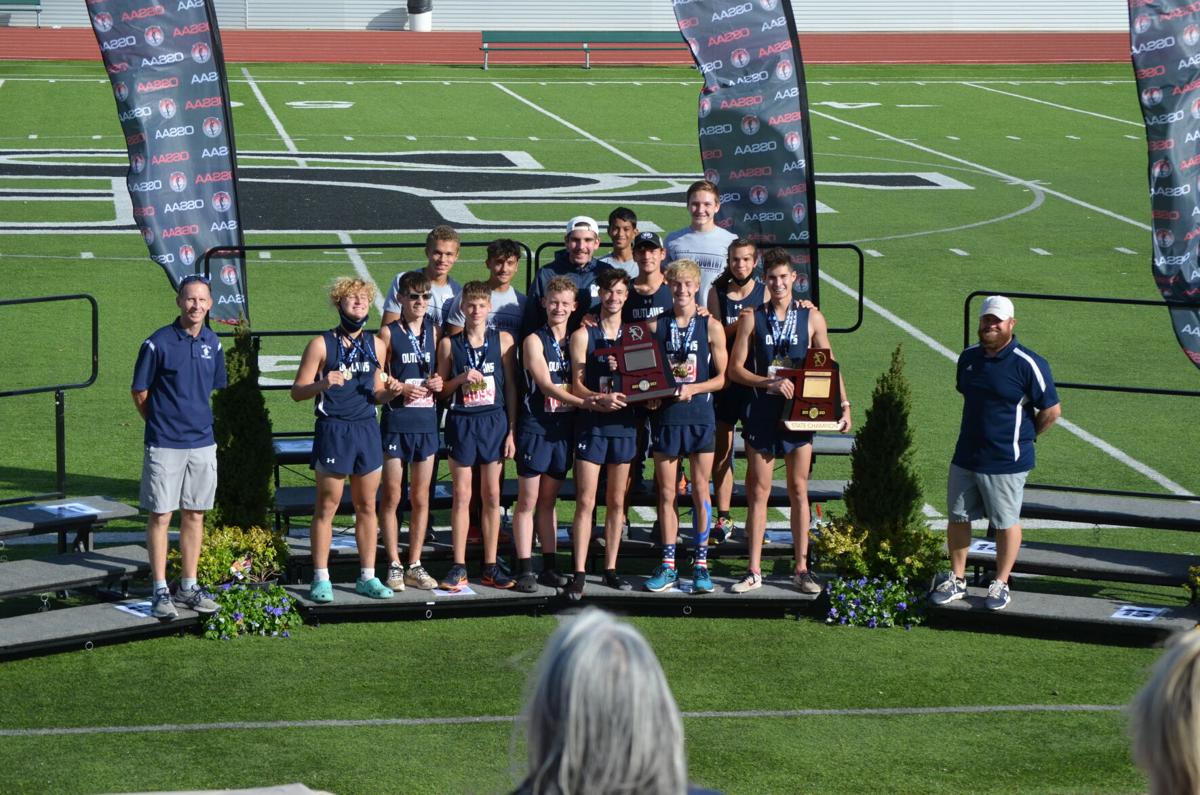 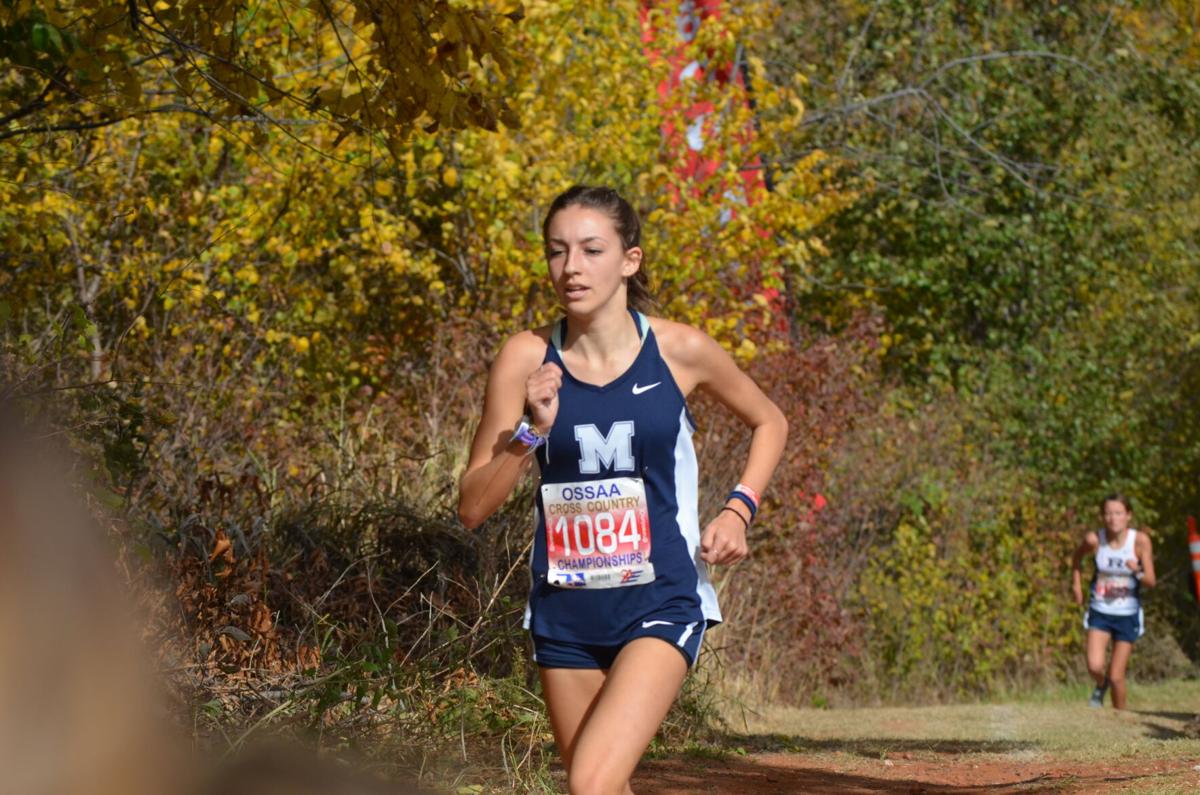 The Marlow Outlaws and the Lady Outlaws cross country teams had a big meet Wednesday as the boys brought home the first team state title since 2003 and the girls had a top five individual finisher.

The cross country teams were led by Mikey Eaves and Assistant Coach Matt Ivory. The boys’ had three racers earn All-State status while the girls’ had one reach All-State status in the meet in Edmond.

Ivory, who mainly works with the boys’ team, said he was very proud of the way his team responded and worked together for the common goal of a State Title.

“All year, this team has run together as a unit throughout each race, and today was no different,” Ivory said. “They have consistently been the best team on the course in the last mile all year and today that led to a state championship. It was our team depth that pushed these guys in practice to develop that mental toughness and it was the same depth that allowed them to stick together during the race and pull us to victory.  There have been several twists and turns this year but they adapted to them better than any other team did this year. They completed the year by not ever losing to a team in our class, even during the two races we had to run without Noah (Davis).”

Davis, who had been battling an injury, finished second overall while the other two All-Staters in Tyler McKinley finished 11th while Luke Tolle finished 12th to achieve the accolade of All-State.

The Outlaws also had a couple of other top finishes to wrap up the team state title as Tyler Brown finished 17th overall and Lucas Morton took home a 27th place finish to beat Kiefer High School by 17 points.

Marlow also had two other finishers on the boys team as Caleb Sloan finished in 43rd while Gage Davoult finished 52nd in the state competition.

Along with the team state championship, the Outlaws took another piece of hardware when they earned the Class 3A State Academic Championship. Ivory said he was excited with how the team took home the two trophies.

“Coach Eaves and I are very proud of the work they put in and are extremely happy that they received this reward for that work,” Ivory said. “State Championships are not easy to obtain and to win it in the race and win the Academic State championship is an extremely rare feat. I know these guys will savor this moment for years to come. I know that Coach Eaves and I will.”

The Lady Outlaws also had Korie Kizarr, who finished second at regionals and got a big top finish on the girls side. Kizarr finished third overall in the 3A State Championship.

With the finish, she was selected as All-State, bringing Marlow’s total to four All-State selections with the rest of the team finishing with big finishes to end the season.

Leeanne Riddle was the final team scorer for the Lady Outlaws as she finished in the 101st position. The girls’ team finished eighth overall in Class 3A.

With the cross country season finished, the recap for Velma-Alma and Comanche will appear in the Tuesday edition of The Duncan Banner.

DAVIS [ndash] Graveside services for Danny K. Nelson, 74, of Davis, formerly of Ada are 10 a.m. Friday at Rosedale Cemetery. Mr. Nelson died Wednesday, Dec. 2, 2020, at his home. He was born July 2, 1946, in Ada to Homer and Dollie Cook Nelson. He graduated from Ada High School. He married N…