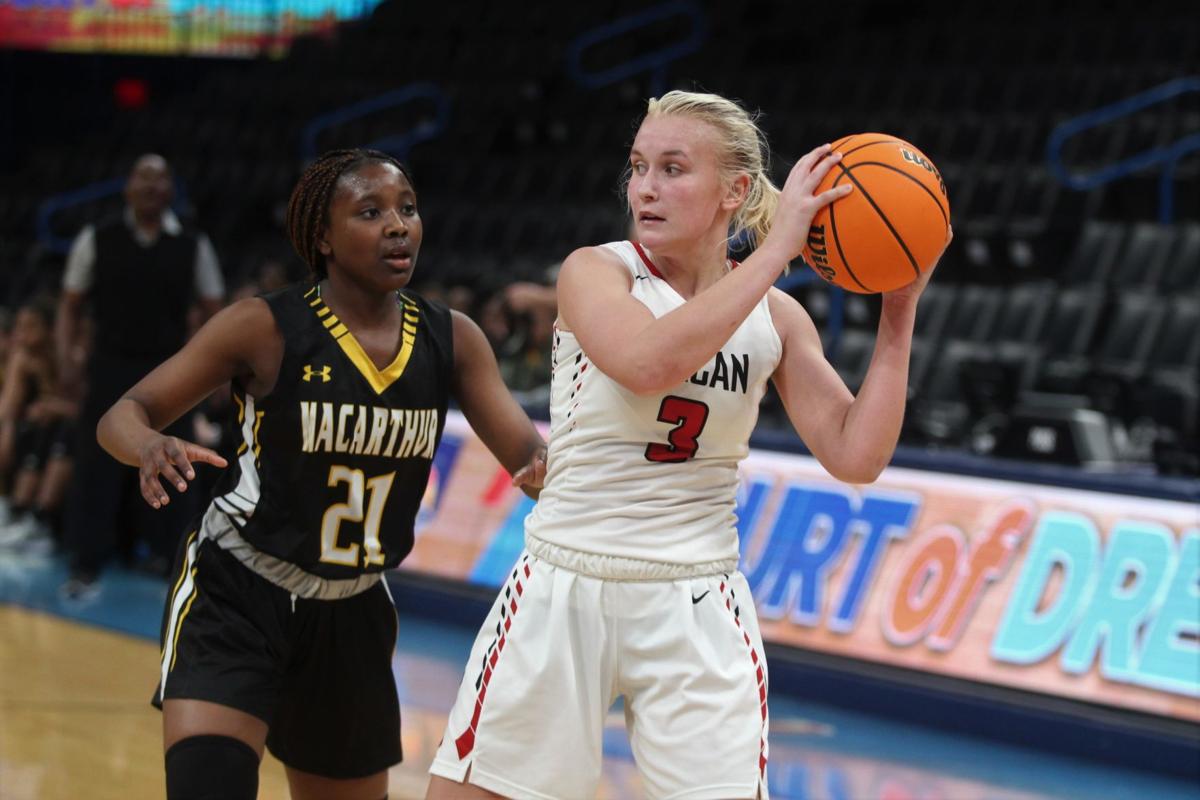 Abbi Price drives to the basket in Oklahoma City against MacArthur. The Lady Demons got a 38-36 victory over the Lady Highlanders breaking a six-year streak. 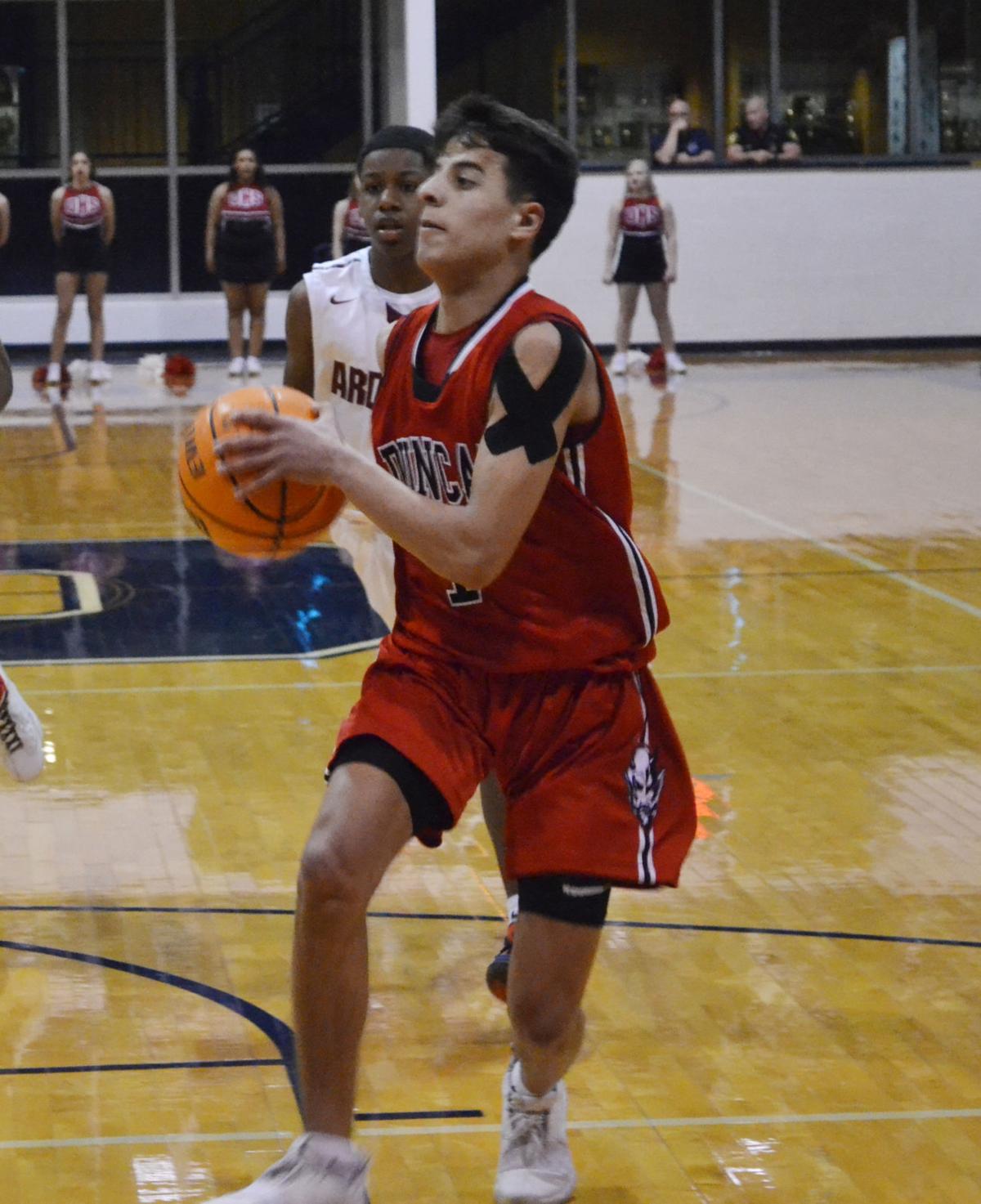 Nick Johnson, who had a career high 36 points, drives to the basket during the Demons game against Ardmore.

Abbi Price drives to the basket in Oklahoma City against MacArthur. The Lady Demons got a 38-36 victory over the Lady Highlanders breaking a six-year streak.

Nick Johnson, who had a career high 36 points, drives to the basket during the Demons game against Ardmore.

Editor’s Note: This is part four in a series about the 2019-2020 Duncan High School Athletics school year and will show how the Duncan Demons performed during the school year.

Both Duncan basketball teams came in the 2019-2020 season with very little starting experience but took a big step into winning games and moving to next year.

The Lady Demons got two of three wins in the Duncan Holiday Classic to finish the first half of the season with a 4-5 record and had two quick losses before getting back to their winning ways.

They won on the road against Elgin then their next road game happened to be a home game against No. 9 MacArthur at Chesapeake Arena in OKC trying to make it two wins in a row for the second time in the year.

The Lady Demons battled back and forth at the special home game and with two minutes left in the game Sydney White hit a shot and got the and one opportunity and Alexis Giles and Kaylee Foster hit the final two free throws getting the victory against MacArthur.

Duncan’s girls team would get their final victory at home on Senior Night beating Durant before heading to the Regional Tournament at Ardmore against Eisenhower.

Leading for the entire first half, the Lady Demons season ended when a 14-0 run in the third quarter put the Lady Eagles up despite two three pointers from Kyndle Ledford and Foster who got it to a 31-30 lead over Duncan.

On the boys side, Duncan had a lot of injuries and adversity throughout the year as their lone senior starter Blayden Foster went down to injury in the first home game of the season.

The Demons won 49-46 against Chickasha for their first win of the season and was able to go 2-1 in their second home tournament beating Santa Fe South and Western Heights to finish of the 2019 calendar year.

It was part of a four game winning streak as the Demons finished with two wins before heading to the playoffs against Ardmore in Shawnee.

The Demons fought hard throughout the match against the Tigers. Nick Johnson had a career high 36 points and the rest of the scoring was from other players who had eight, seven, six, four and one point scored in the loss.

Demons head coach David McGuire said he was proud of the five seniors he had but knows that the final game was a foundation point to build on.

“I am very proud of those five seniors because those five seniors we came into this season with only one of them having significant playing experience,” McGuire said. “They allowed us to coach them and allowed us to push them to become better players and I think in the end better people. The legacy they have left, I told them in the locker room after the game, that they laid the foundation and poured the concrete. We were a team with very little experience so they laid that foundation and it is the charge of the juniors, sophomores and freshman to build that house for next year. All five seniors I love them dearly, I would do anything for those guys and they are great basketball players and even better people.”