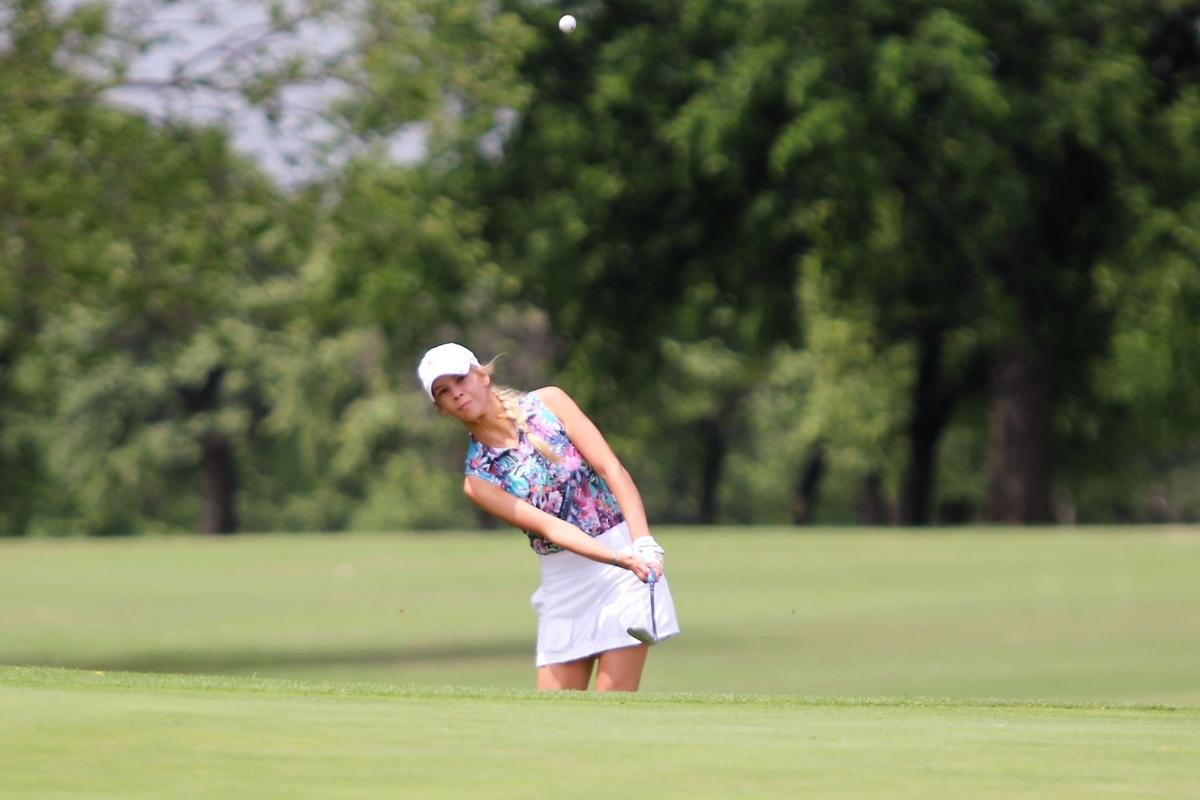 Lynlee Graham takes a shot during the 2019 Class 5A State Championships. She was named to West All-State Girls Golf team this year after finishing her four year high school career. 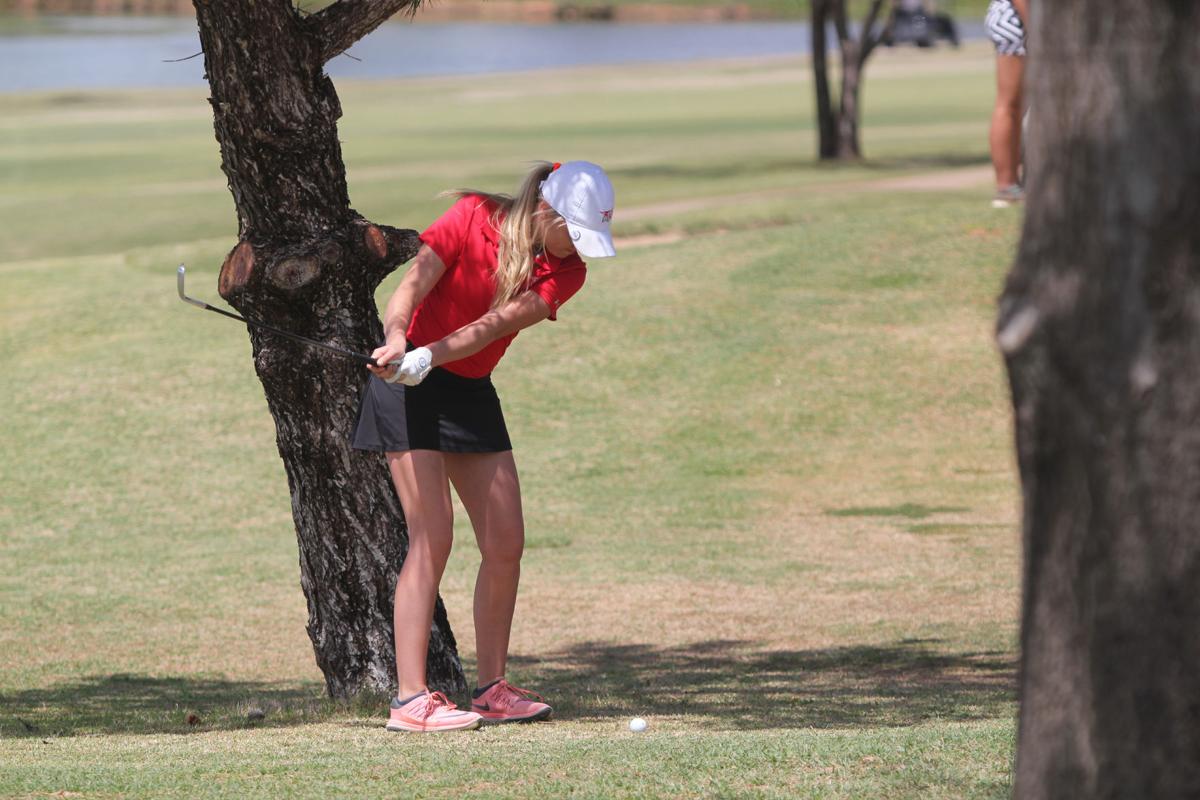 Lynlee Graham takes a shot during the 2019 Class 5A State Championships. She was named to West All-State Girls Golf team this year after finishing her four year high school career.

The Oklahoma Coaches Association awarded All-State teams for spring sports despite the season not finishing. They used results from last year and coaches votes to determine the team.

Graham and Cox a year ago were part of the Class 5A runner-up in the State Tournament while also taking a part in state title teams their freshman and sophomore years of high school.

In her junior season, Graham finished eighth overall at the Class 5A Girls State Championship while Cox finished in a three way tie for 15th place in 2019.

During their sophomore seasons, Cox finished in fifth place overall in the Class 5A State Tournament with a score of 76 while Graham finished 21st with a score of 89 during the team’s second straight state title.

Lady Demons head coach Josh Harris, who has been their coach since 2018, has been around the program and both Cox and Graham for several years. He said he is proud they were named All-State.

“They deserve it and definitely earned it the good old fashioned way with all the hard work and effort over the years,” Harris said. “They were in the seventh grade when I came to Duncan and I remember thinking how special they were going be because they have an unbelievable work ethic and are the most fierce competitors I’ve coached.”

The Duncan Lady Demons earned the mark of most winningest program in the state of Oklahoma after 13 team titles, including the two Cox and Graham were part of during their sophomore and freshman seasons.

While the final decision hasn’t come out about the All-State games and tournaments, it will be decided on May 20. Harris said these girls will leave an impact on Duncan Lady Demons golf.

“They are leaving an incredible legacy and are great role models for the younger girls,” Harris said. “They have accounted for two team State Championships, one team state runner up finish, three academic state championships, three regional championships and they both placed in the top 10 individually at state as well as many regular season tournament championships. Nobody is more proud of them than I am. I look forward to seeing what they accomplish in the future.”

Oklahoma Coaches Association will still offer jackets and rings for the All-State accomplishments.

Cox and Graham join the three All-State soccer and tennis players along with the one swimmer as their 2019-2020 total for Duncan High School now sits at nine for the school year.