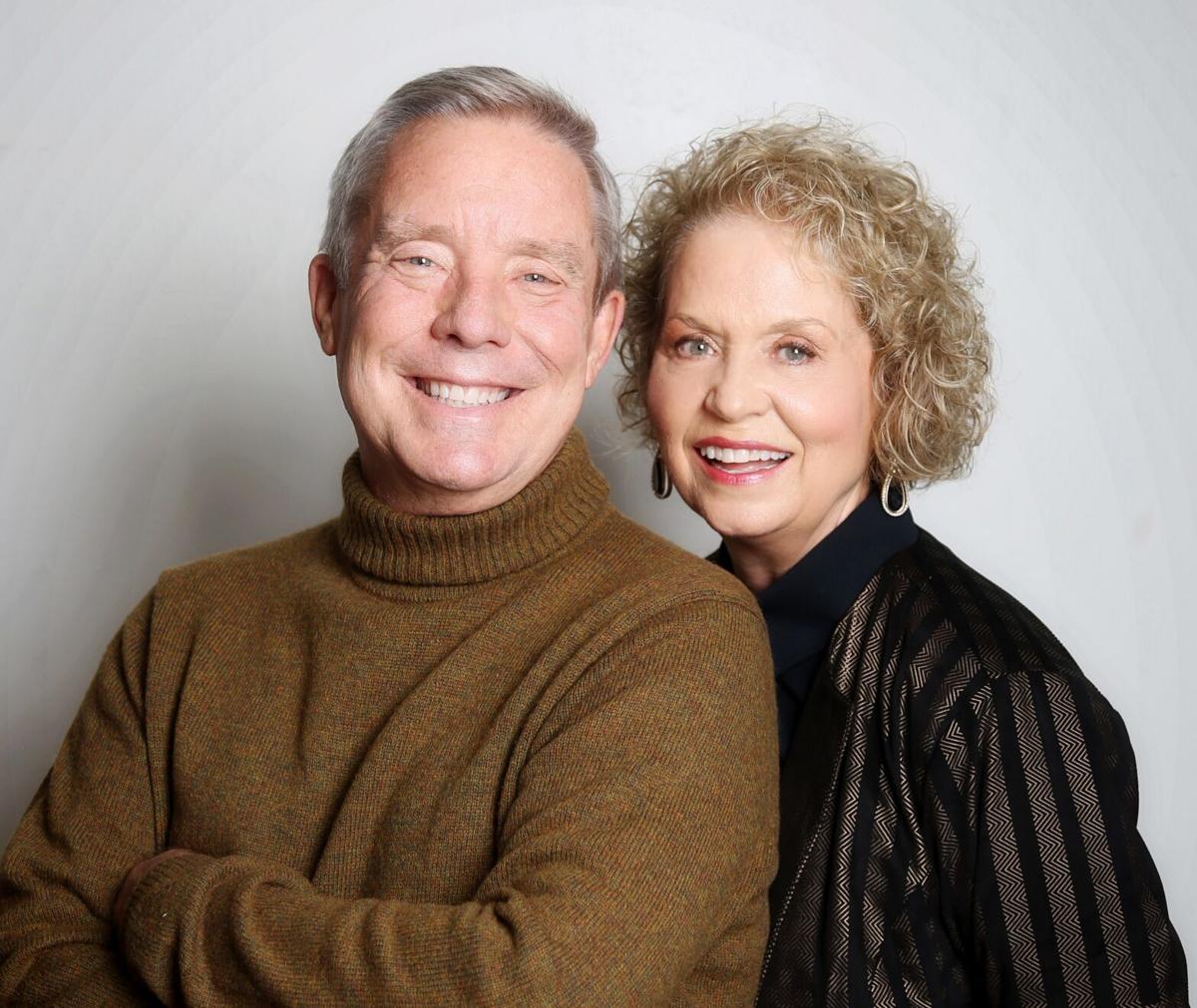 If you have ever wanted to ask a couple how they have successfully stayed married for many decades, then this story is for you.

In our column a few weeks ago, you read a story from Doug and Joan, who have been weathering the storms of life together for over 50 years. Granted, many of those storms came from the hand of Someone, but others were definitely man-made. This couple has walked thru them all together…just maybe not hand-in-hand all the time!

Recently Joan gave us another true story of what life dumped on their doorstep:

“When Doug started traveling a lot doing work all over Texas, he was gone a good deal of the time. Which left me and our two young daughters at home alone.  In view of this, we decided to get a dog to protect us while he was gone.

We bought a black chow and named him Rascal.   Besides being a good watch dog and a great companion, he was one of the most beautiful dogs I had ever seen. But that long, thick, black hair was so hard to keep groomed. We lived close to a pasture and before long he was covered in ticks. With all that hair, bathing him was simply not keeping the ticks off.  Frustrated, one day I called the vet and asked him for help. But he wanted about $40-50 to dip him in a solution bath – which was quite a bit of money at that time for a young family. So, my entrepreneurial husband decided he would save that money and fix the problem himself.

Doug got the horse watering trough, filled it with water (and for those of you who have a ‘Doug,’ you know he has never measured anything in his life) and poured the entire bottle of tick removal solution into it.  Eighty pounds of squirming Rascal was dumped in and held down with one arm, while Doug’s other hand doused him thoroughly with the solution water.   Afterwards we rinsed him off, then watched as a rather fragrant-smelling dog ran around the yard until he was dry.

In a few days we noticed his beautiful hair was falling out. Our gorgeous guard dog quickly became the ugliest half bald thing you have ever seen.  Eventually, his hair did start growing back…now a rusty red color. Our gorgeous black chow was now an ugly black and red combination.

That part was sad, but what came next was heartbreaking. When he was beautiful, everyone loved being in his presence. But when he became ugly, neighbors suddenly refused to go near him. Same dog + same personality + now ugly = a totally different reaction from folks. A depressing commentary on people’s attraction to beauty over substance?

Incidentally, good wife that I am, I don’t think I ever said, “I told you so” to Doug. But needless to say, I never let him dip or bathe another animal......”