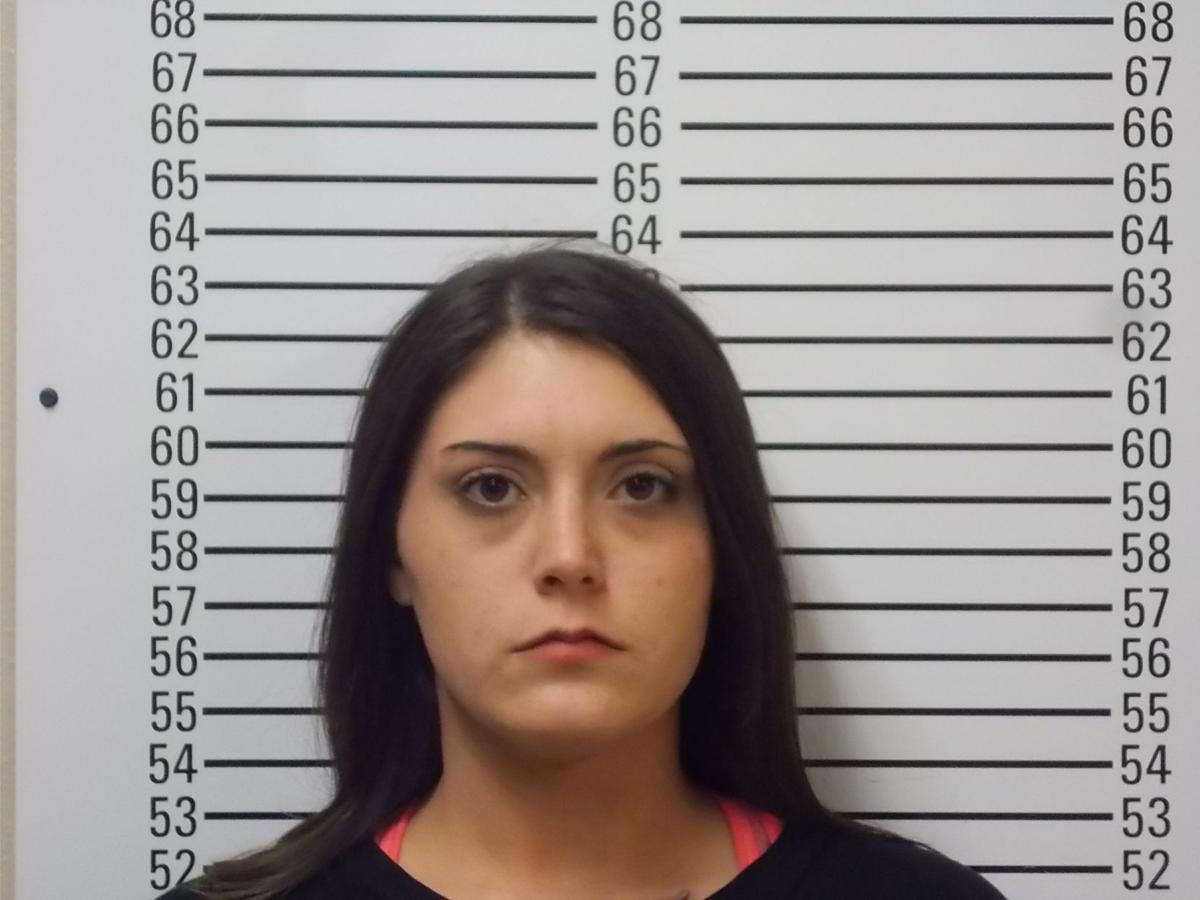 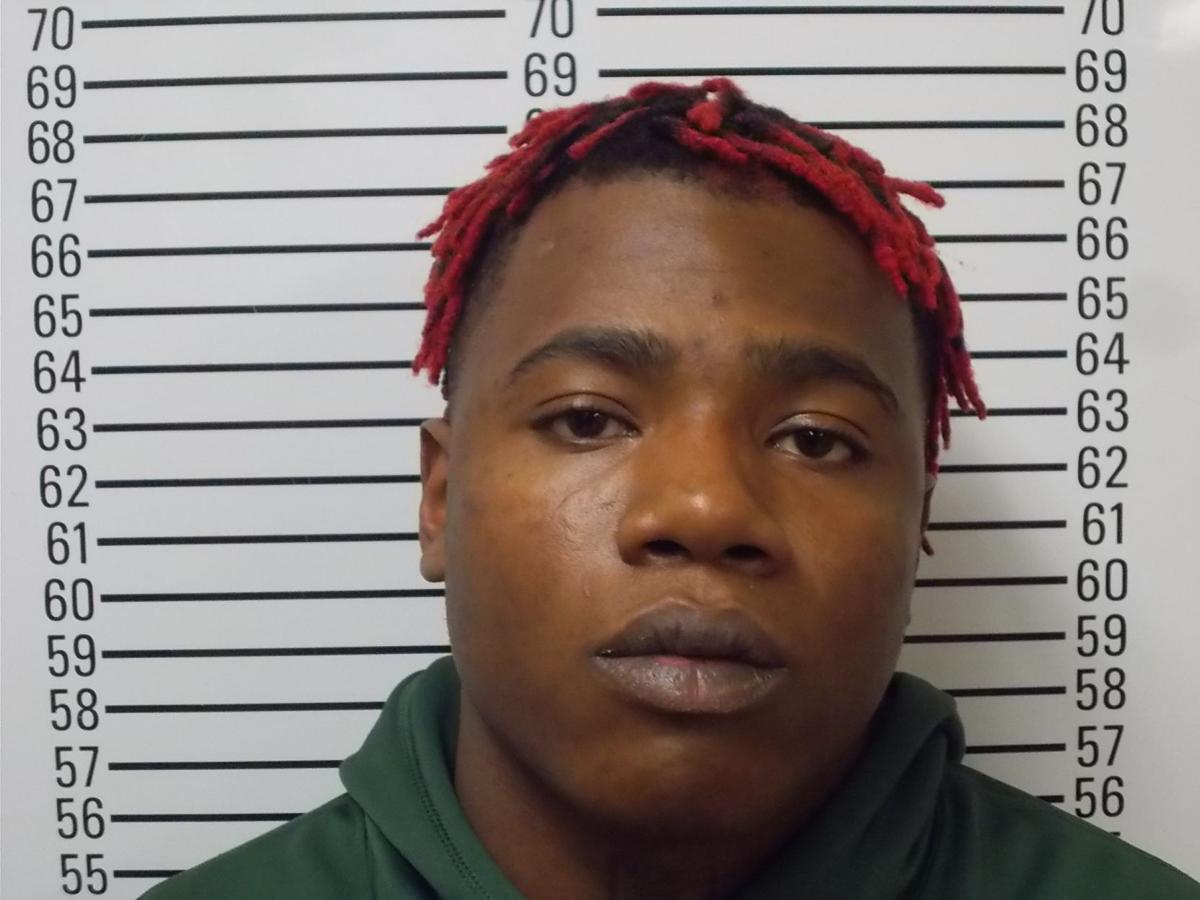 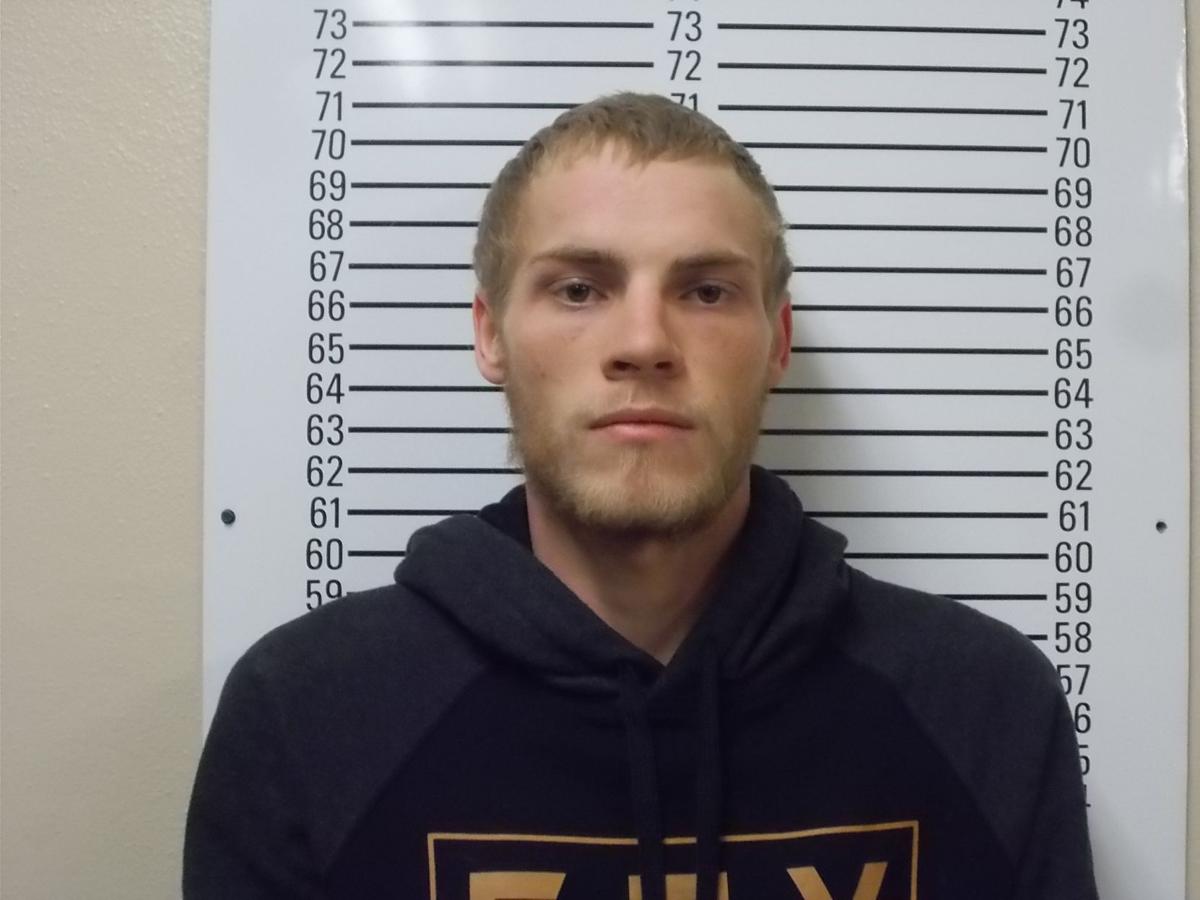 Three people are reportedly behind bars after being accused of an armed home invasion in Duncan where shots were fired, victims in the home were hit in the head with guns and property had been stolen.

Records from police indicate they responded to the 1800 block of Cook in Duncan around midnight Monday, Dec. 9 for a home invasion, resulting in one victim going to Duncan Regional via AMR.

Reports to police from victims said Nunley and the two males made entrance to the home, fired several rounds from handguns and assaulted them by striking them with their handguns, according to an affidavit.

Law enforcement observed blood throughout the home, including a large pool of blood just inside the front door. They also observed a spent shell casing just inside the front door, a bullet hole in a wall underneath a staircase, which showed the bullet had traveled through a wall and into the bathroom, where the bullet struck a cabinet before coming to rest in the sink, and a bullet hole in the ceiling of the downstairs living room which appeared to have come from upstairs, according to reports.

Police also noted a trail of blood that led upstairs into the bedroom, blood on the bed and inside the bedroom and another spent shell case on the south wall of the bedroom. Police also reported seeing several marks on the closet door and trim which appeared to be possible bullet holes.

Victims told law enforcement Nunley had sold them a phone previously and wanted it back, though they refused. Victims were upstairs in the home when they heard a loud noise from downstairs, heard yelling and a gunshot before the three accused of invading the home ran up the stairs, according to reports.

Police reported victims said all three individuals had guns, were waving them around the room and pointing them at people. Victims advised several more gunshots were fired and they were assaulted by King and Nunley, who allegedly hit them in the head with their guns. Victims also told police the three demanded them to give them their money and phones and after retrieving phones, wallets, a roll of gold coins totaling $50, the three fled the scene.

Police later pulled over a car matching the description of Nunley’s, where she was taken into custody and said she didn’t want to talk to anyone. She was taken to jail.

King allegedly fled the scene on foot, though he was later apprehended in a traffic stop. Reports show King agreed to speak with police after he was read his Miranda Rights and told police they were going to collect the phone the victim owed them money for. King told police they were let in the residence and an altercation took place, making him fire two warning shots into the ground. He told police he dropped the gun when fleeing on foot.

King then requested a lawyer and was transported to jail.

Grigsby was later arrested in Marlow and was transported to jail. In an interview with police, he admitted going to the victim’s home with Nunley and King, said he knocked and when no one answered, the other two had kicked in the door and they both ran into the home screaming and waving their firearms, according to reports.

Grigsby told police King fired his handgun multiple times and at one point thought he had shot a victim in the home, according to reports. Grigsby also told police in the interview the two kept shouting for money and phones and that both began to strike victims in the head with their weapons.

Grigsby also told police he held his firearm in front of him but never pointed it at anybody, according to reports.