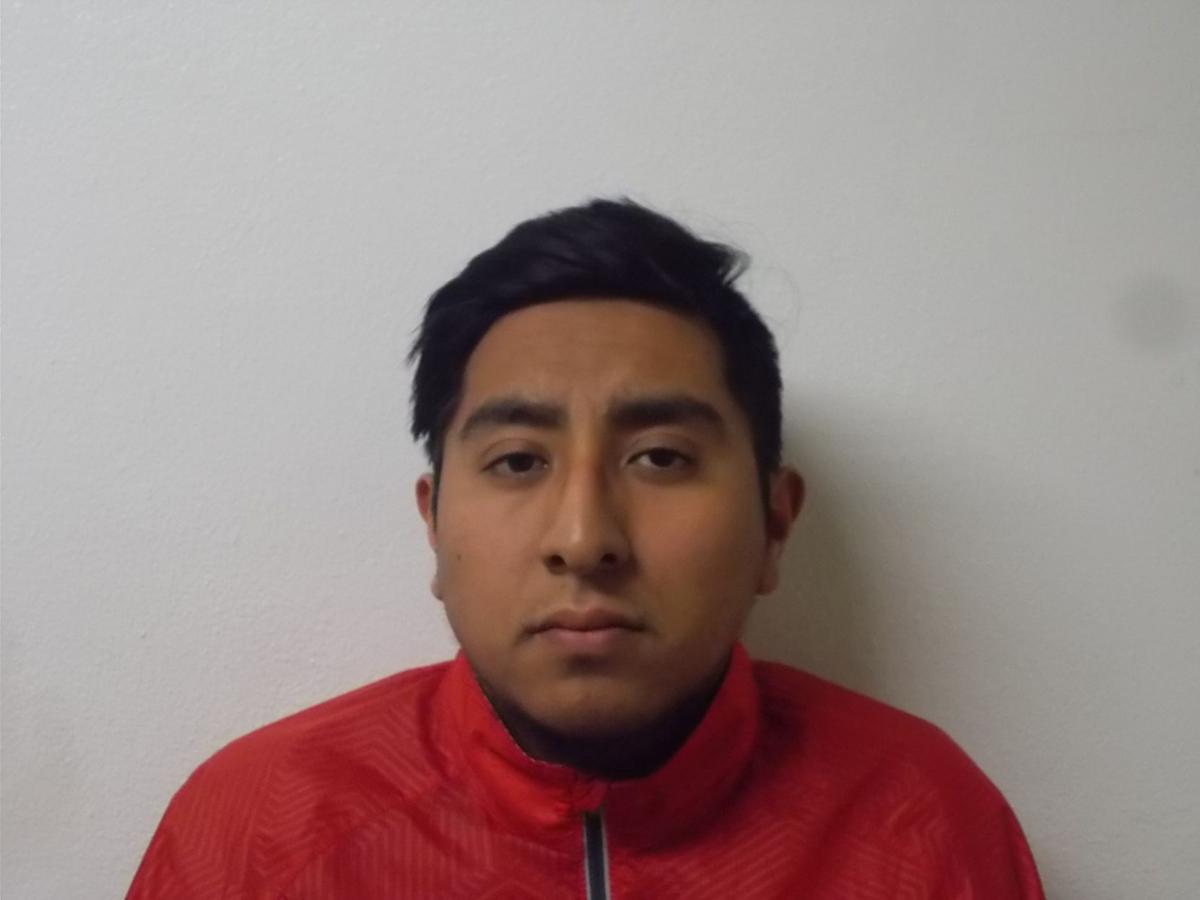 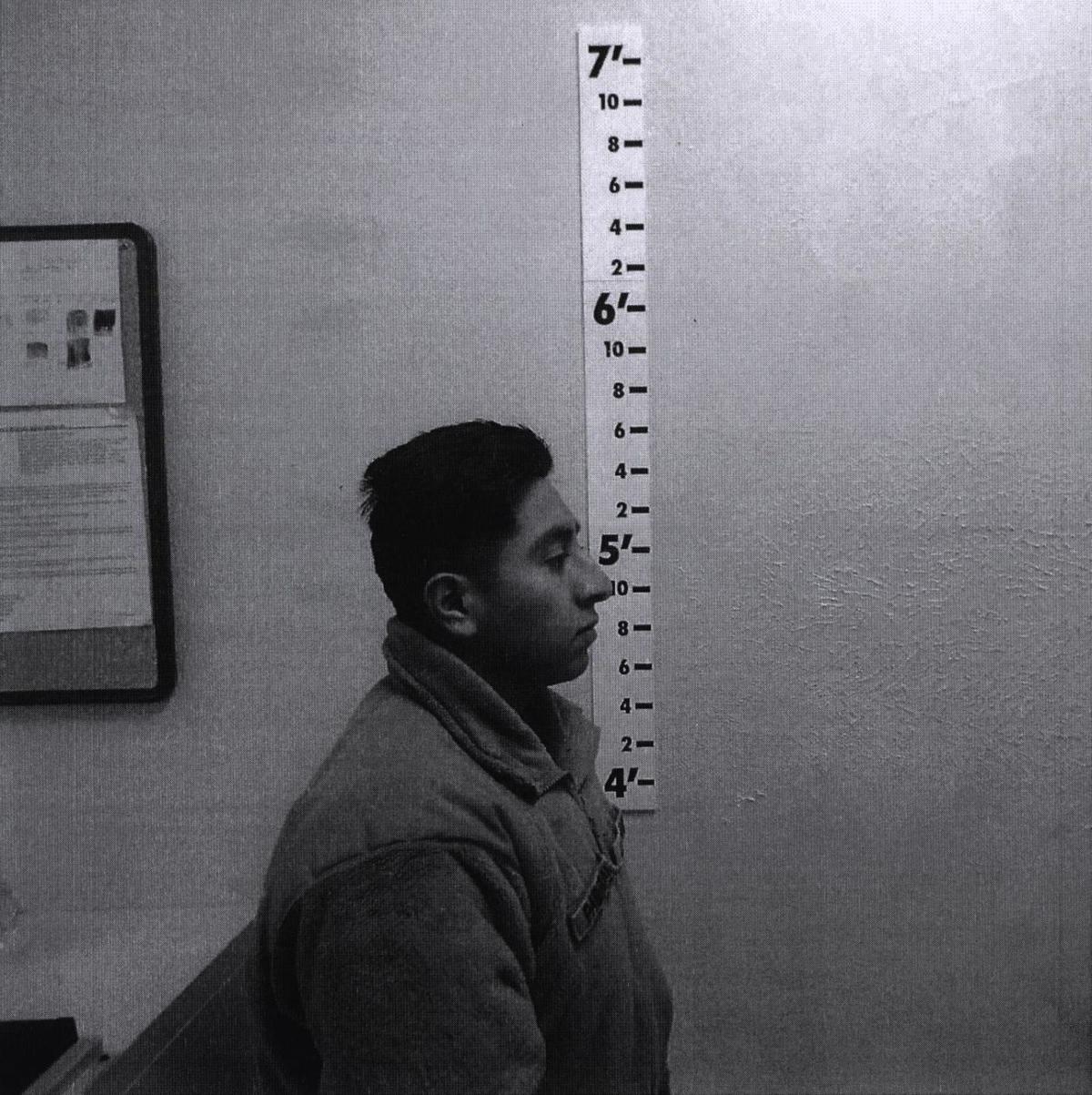 Law enforcement has issued a warrant for a registered sex offender in Stephens County for failing to update his address with authorities.

According to On Demand Court Records, Luis Enrique Pastrana, Duncan, is wanted for failure to notify change of address as a sex offender. Pastrana’s original charges include “abuse or neglect of a child/child beating (if offense involved sexual abuse or exploitation) and lewd or indecent proposals/acts to child.”

Records on Oklahoma Sex and Violent Offender Registry indicate Pastrana worked in the U.S. Army and the original charges show a date and location of 2017 in South Korea.

Stephens County Sheriff’s reports show deputies were to confirm Pastrana’s residency on May 16, 2019. Sex offender registration for Pastrana showed a date of Feb. 28, 2019, and an address in the area of east Ballpark Road. Records indicate a woman confirmed previously Pastrana would stay with her at the address.

Deputies spoke with the same woman at the address on Ballpark when deputies went to confirm Pastrana’s residency. Reports show the woman denied knowing Pastrana and stated he never lived in the home until she later admitted she knew Pastrana. The woman advised law enforcement Pastrana had asked to her to say he was living there for his sex offender registration, though she confirmed he had never lived in the home and believed he was staying in a local apartment complex with someone else.

The Oklahoma Sex and Violent Offender Registry describes Pastrana as a Hispanic male with brown eyes weighing 160 pounds. He has black hair, is about 20 years old stands 5 feet 5 inches tall. He has black hair and a chest tattoo.

HAILEYVILLE [ndash] Services for Gary Dewayne Dove, 72, of Haileyville and formerly of Ada will be at 10:30 a.m. Saturday at the Criswell Funeral Home Chapel. The Rev. Clifton Loman will officiate. Mr. Dove died Monday, Jan. 13, 2020, at a nursing home in Hartshorne. He was born July 20, 194…