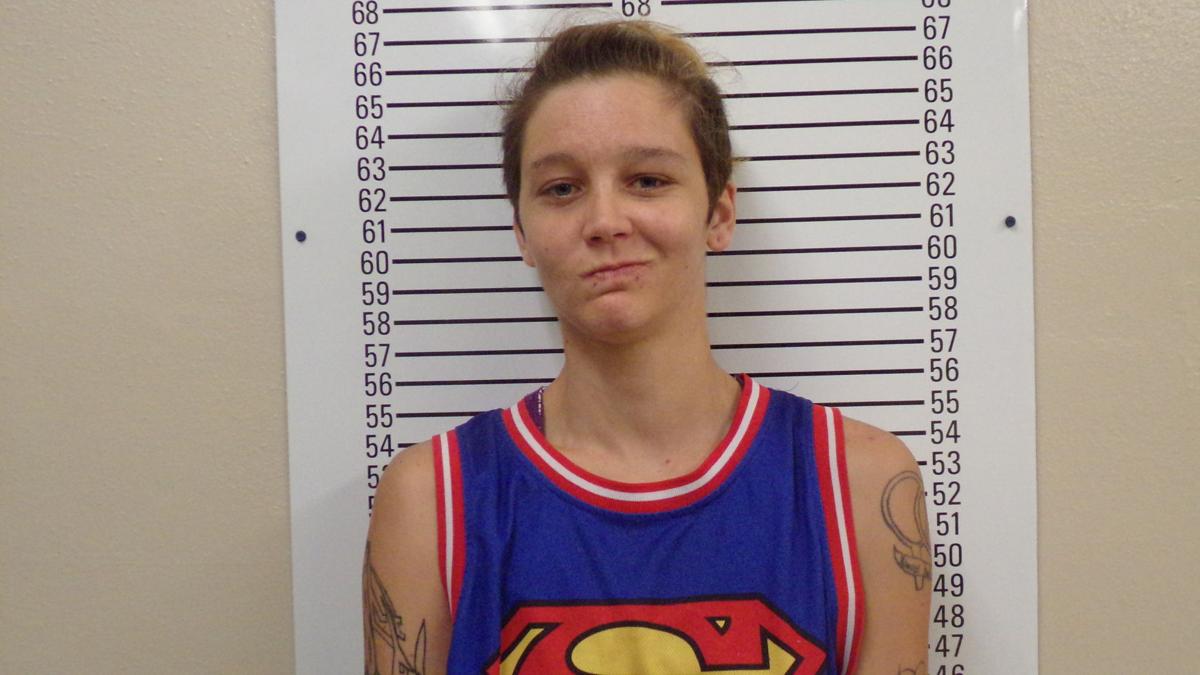 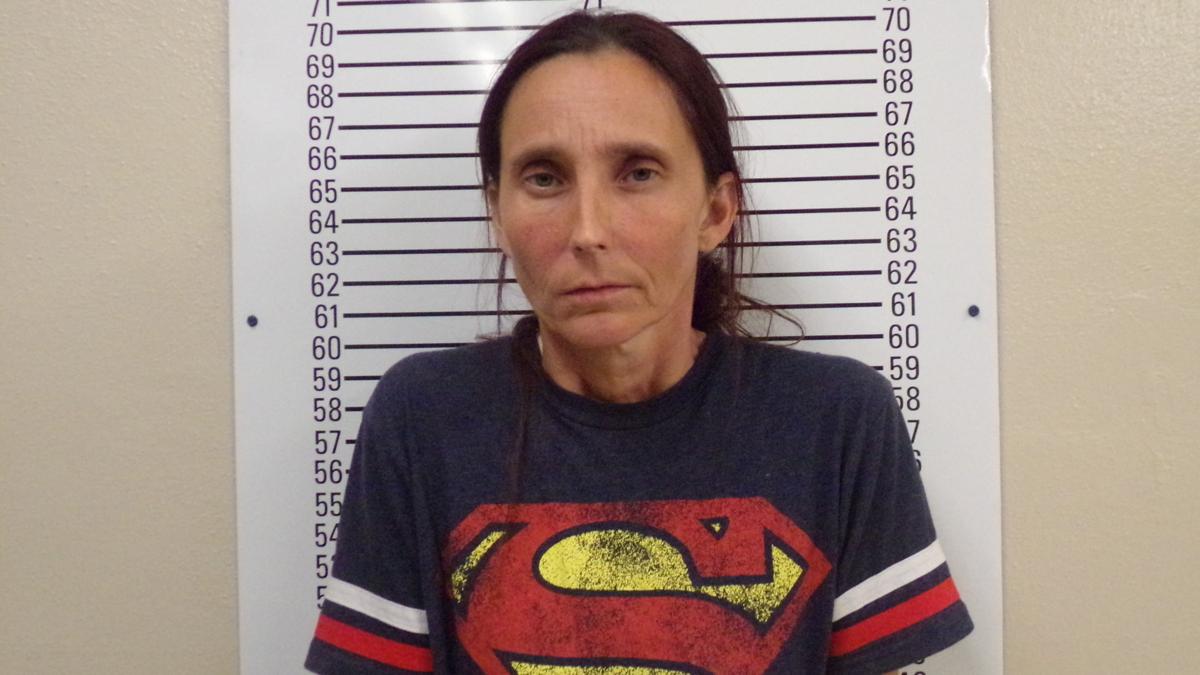 Graham entered a plea of not guilty for daughter Misty Velvet Dawn Spann, 25, and mother Patricia Ann Spann, also known as Patricia Ann Clayton, 42, who married in Comanche County March 25, 2016, according to court documents. Felony incest is punishable with up to 10 years imprisonment.

According to court documents, Department of Human Services Child Welfare Division gave a referral to the Duncan Police Department regarding incestuous relations between two family members at a household after DHS representatives visited on a child welfare investigation.

While at the residence, DHS workers “uncovered information that led (the worker) to believe there was an incestuous relationship occurring between one Patricia Ann Spann and one Misty Velvet Dawn Spann,” reports state.

According to the DHS referral, an interview with Patricia Spann indicated she is the biological mother of Misty Spann and two others living inside the residence. Documents state Patricia Spann told the worker she had lost custody of the three children previously, each of whom were adopted by their grandmother.

Reports indicate Patricia Spann had no contact with her children until about two years ago, but when Patricia and Misty met, “they hit it off.”

Documents state Patricia Spann told the DHS worker she had looked into repercussions of the two marrying and “that because her name was no longer listed on Misty’s birth certificate, she felt no laws had been violated.”

Police reports indicate Patricia Spann stated she and Misty Spann are aware of their biological relationship and have considered annulling the marriage.

Records searched by DPD found Misty Spann and Patricia Spann had in fact married in Comanche County March 25, 2016, but records indicated Patricia Spann had also previously married another one of her children in 2008 and the marriage had been annulled in 2010 because of incest.

Continued investigations led police to the records department of Duncan Regional Hospital. While a new birth certificate would list Misty Spann’s grandmother as the mother, unmodified versions of the birth certificate showed they were first signed by Patricia Spann, reports state.

Patricia Spann and Misty Spann both received a $10,000 bond and orders not to contact state witnesses from Judge Graham.

Misty Spann and Patricia Spann will reappear in court 2 p.m. Oct. 6 for an attorney announcement document and again for a preliminary hearing conference at 9 a.m. Nov. 9.

Misty Velvet Dawn Spann, the daughter who was charged with felony incest for marrying her mother, plead guilty in Stephens County court and received a 10 year deferred sentence and a $1,000 fine.

ADA [ndash] Wanda Lee Brewer, 91, of Ada, Oklahoma passed away Sunday, June 13, 2021, in Ada. Services for Wanda will be held Thursday, June 17, 2021, at 10 a.m. at the Estes-Phillips Funeral Home Chapel, with Bro. Roger Arter officiating. Interment will follow at New Bethel Cemetery. For up…