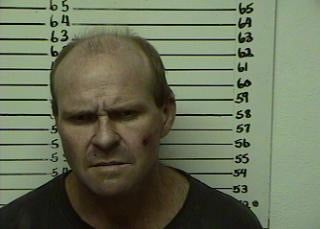 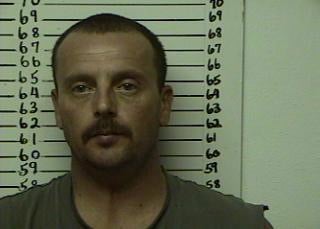 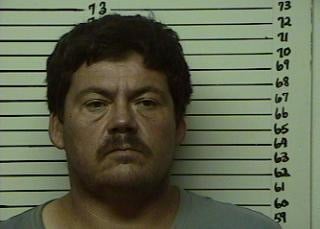 Three men from the Ada area are in the Stephens County Jail awaiting their next appearance in court after charges of endeavoring to manufacture a controlled and dangerous substance were filed against them Tuesday. Ricky Ray Holman, 42, Randall Clay Holman, 38, and Billy James Charley, 45, appeared in court Wednesday afternoon to hear their charges. Bond was set at $20,000, $30,000, and $50,000 respectively. Their next day in court is set for Aug. 18. If they are convicted on all counts, they could face up to life in prison and a $10,000 fine. All three were arrested shortly after 1 a.m. Tuesday by Stephens County Sheriff’s deputies north of Oklahoma Highway 29 near Bray after the deputies pulled their vehicle over. According to the affidavit prepared by Stephens County Deputy Sheriff Chad Powell, the Holmans both admitted to officers to stopping by an anhydrous ammonia tank with the intention to steal anhydrous, but said they ended up not stealing anything.

ADA [ndash] Services for Leota Alexander Allen, 75, of Ada are 10:30 a.m. Friday, September 18, 2020 at the Criswell Funeral Home Chapel, David Little and Bill Alexander will officiate. Burial will follow at Steedman Cemetery. A Wake Service will be from 6:00 - 8:00 p.m. Thursday at Criswell…