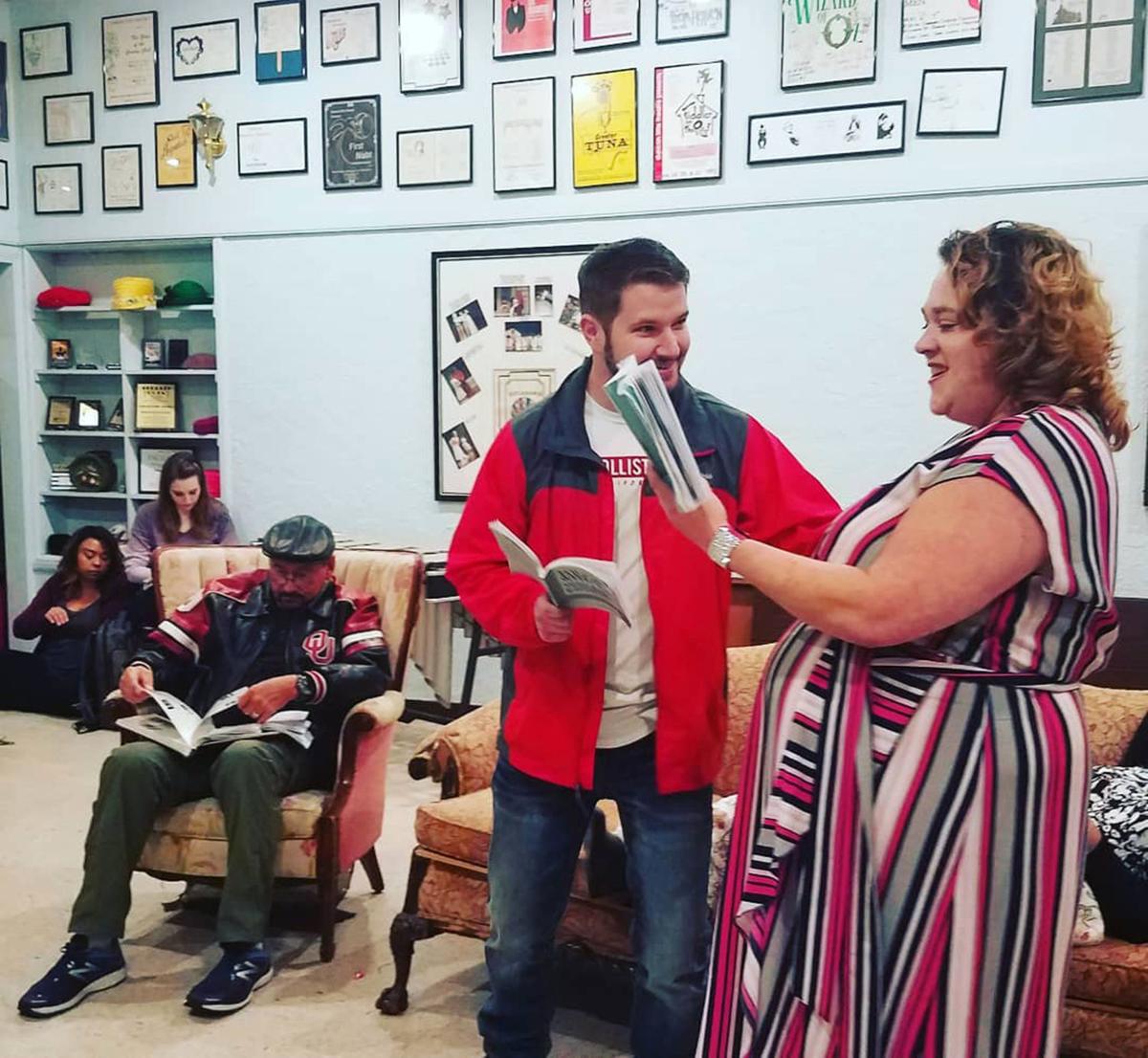 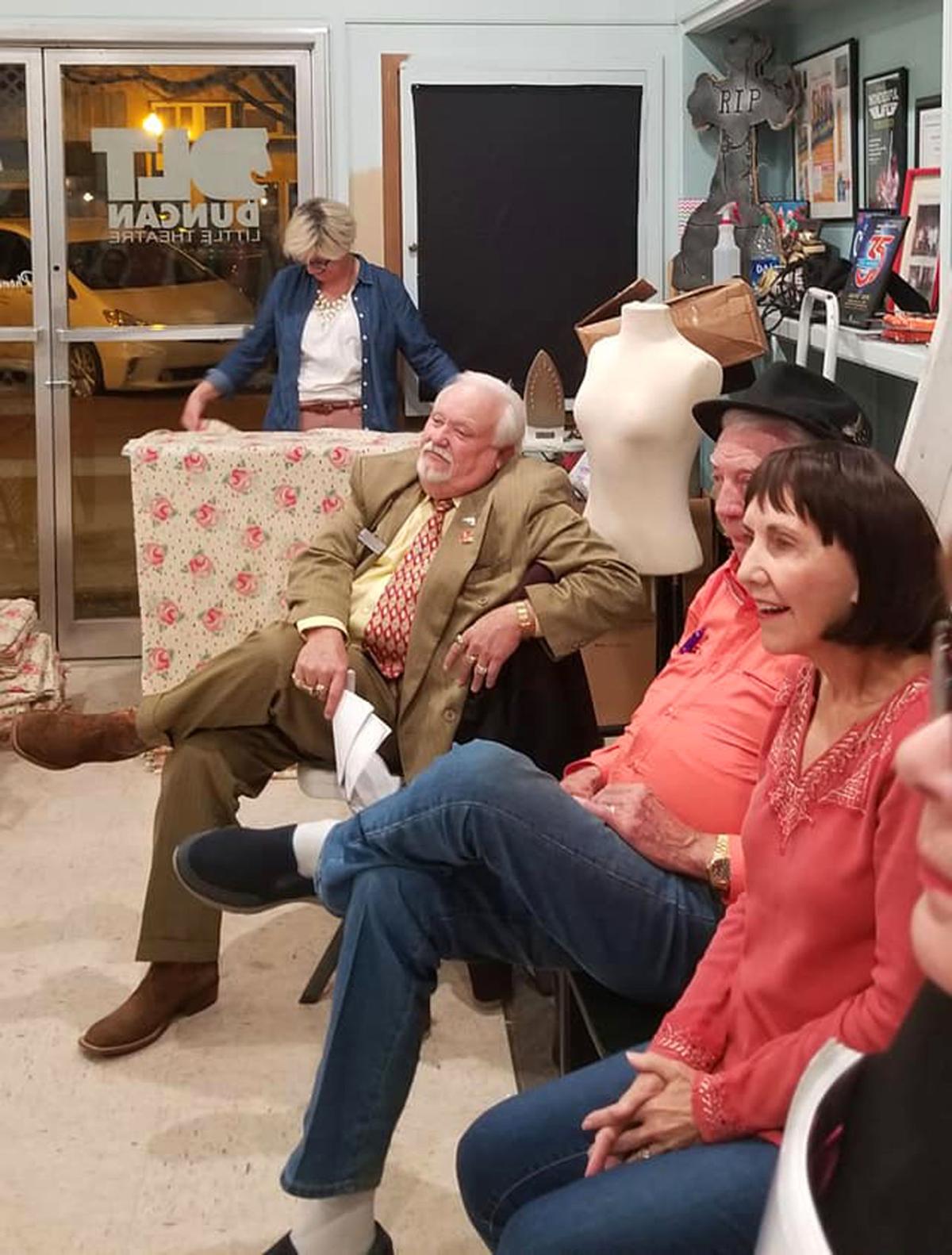 Duncan Little Theatre (DLT) and it’s volunteer actors, producers, crew plus more will soon be moving into the Simmons Center to get the winter show “You Can’t Take It with You,” ready for audiences in a week’s time.

The play is centered on a large, eccentric family in 1930s New York and out of a tax evader, a busted ballerina, a saucy play writer, fireworks manufacture and more. The lone “normal one” just wants to introduce her new beau to the family … if they could just get past the snakes, FBI agents and other mishaps.

Sharon Burum, director, said this was a larger cast of 18 which is different for DLT as usually only the musicals have the bigger casts.

“They’re just a cast of characters that are just delightful,” she said. “The play was originally produced in New York in 1935 and won the Pulitzer Prize for Drama and the best for that year. It’s very well written it’s a Moss Hart and George S. Kaufman play — Kaufman and Hart were big play writers back in the day. They wrote a lot of ‘mad cap’ comedies, they were a duo much like Rodgers and Hammerstein.”

For those a little unfamiliar with the 1930s might want to brush up on a bit of history, this is right after The Great Depression and before the start of World War II.

“There’s lots of little history nuggets like that tucked in the show and there is a distrust of government much like today and what are we paying our money (taxes) for kind of idea that is much like today also.” Burum said. “It’s just a funny evening of laughs and just crazy characters.”

The play is a favorite to produce as it connects with audiences through the years.

“A Pulitzer Prize winning play is generally a classic and it can be done almost at any time in any era — I do think it’s very appropriate for today’s world and that hopefully it will leave everyone with a smile on their face,” she said.

The show will also have a classic DLT bake sale during intermission to help with the costs of the play. This show is partially sponsored by the Oklahoma Arts Council.