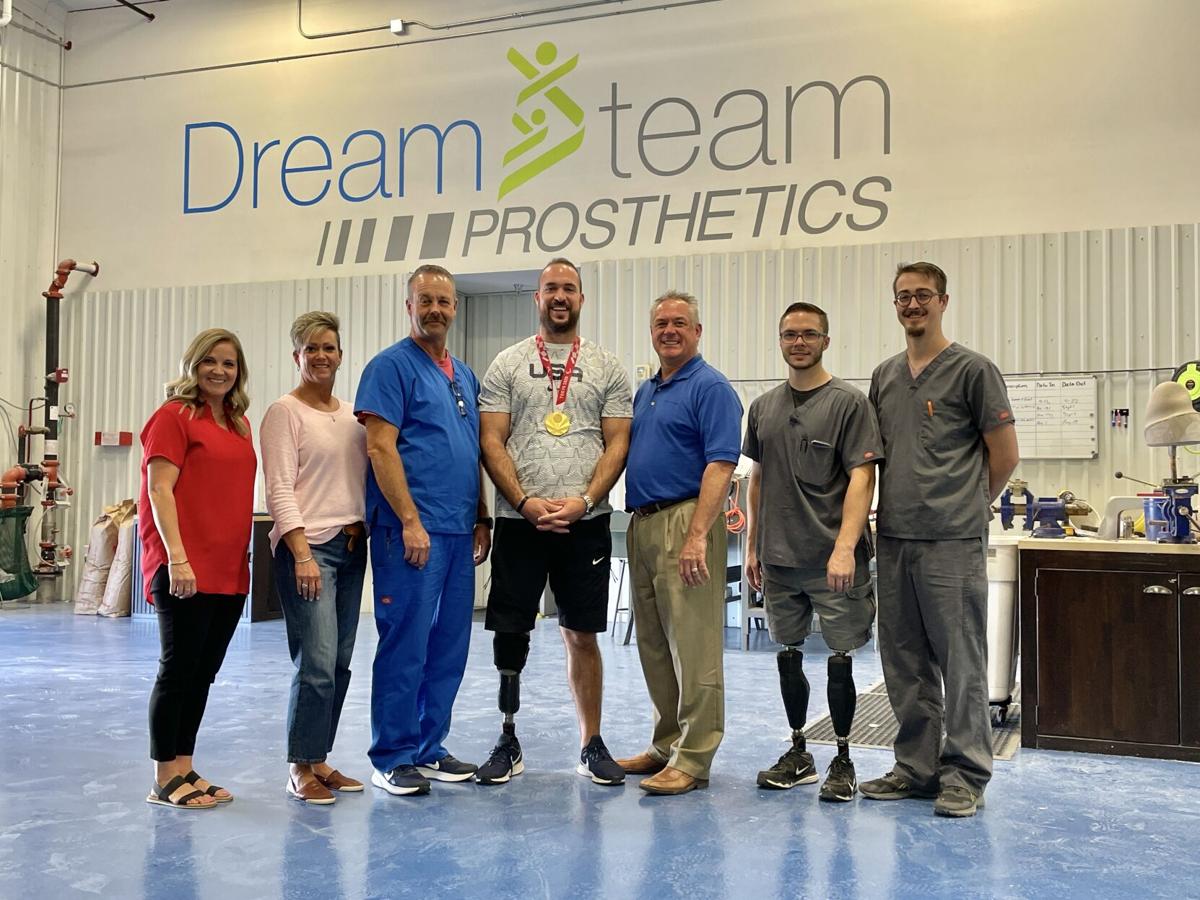 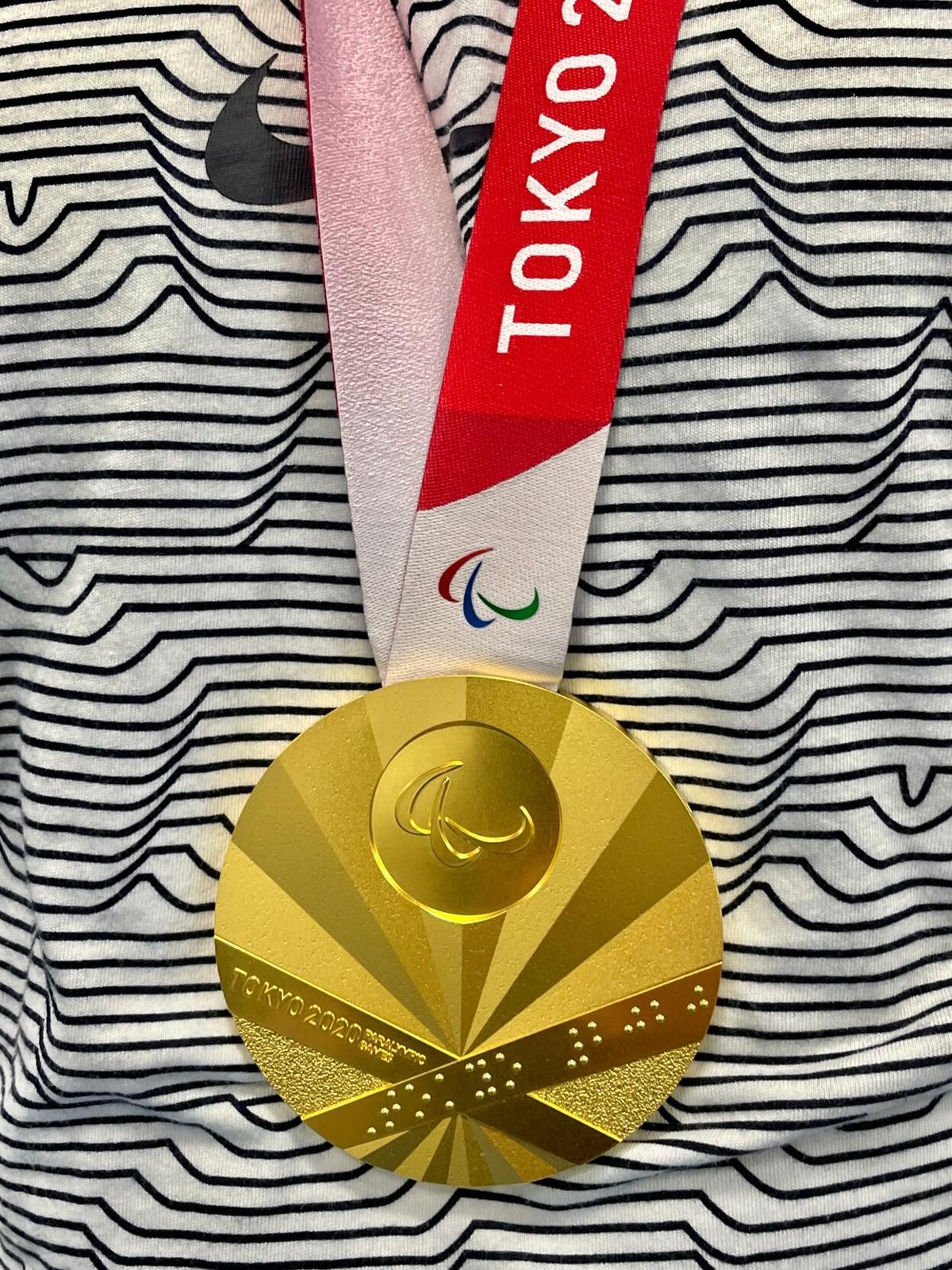 On Sept. 2, in Tokyo, Japan, United States Paralympic athlete Jeremy Campbell stepped into the discus ring with his sights set on bringing home a Gold Medal for Team USA.

The conditions were treacherous with heavy rain showers creating a very slick surface for the competition. This was Campbell’s fourth Paralympic Games and the veteran athlete was familiar with facing and overcoming adverse situations in his life.

Campbell was born with a rare birth anomaly called fibular hemimelia, a condition that caused his right leg to be underdeveloped and ultimately amputated when he was one year old. It never slowed him down; using a prosthesis to participate in football, basketball and other sports growing up in Perryton, Texas.

“When I met Jeremy, he was using a very basic walking prosthesis and was doing very well with it. However, I knew if he was going to compete with world class athletes, he would need a specialized, custom carbon fiber running prosthesis to take him to the next level,” said Simpson.

Simpson is no stranger to designing innovative prosthetics for athletes and for individuals with very challenging limb conditions. Simpson designed the high-tech custom prosthesis that Jeremy uses. Earlier this year, Campbell again set the World Record for the F64 classification Discus at the Desert Challenge Games with a giant throw of 65.86 meters. “

I don’t think I’ve ever been more prepared for a Paralympic Games than I was for Tokyo. Everything was in place; I had total confidence in my training and my prosthesis, it was unfortunate that the conditions were not optimal,” said Campbell.

Campbell won his fourth Paralympic Gold Medal of his career in Tokyo with a throw of 60.22 meters. He visited Dream Team Prosthetics of Duncan this week to show his prosthetic team his most recent Gold Medal.

“I can’t thank Dream Team Prosthetics enough for the amazing prosthetic care they provide. It allows me to train and compete at the highest level,” said Campbell.