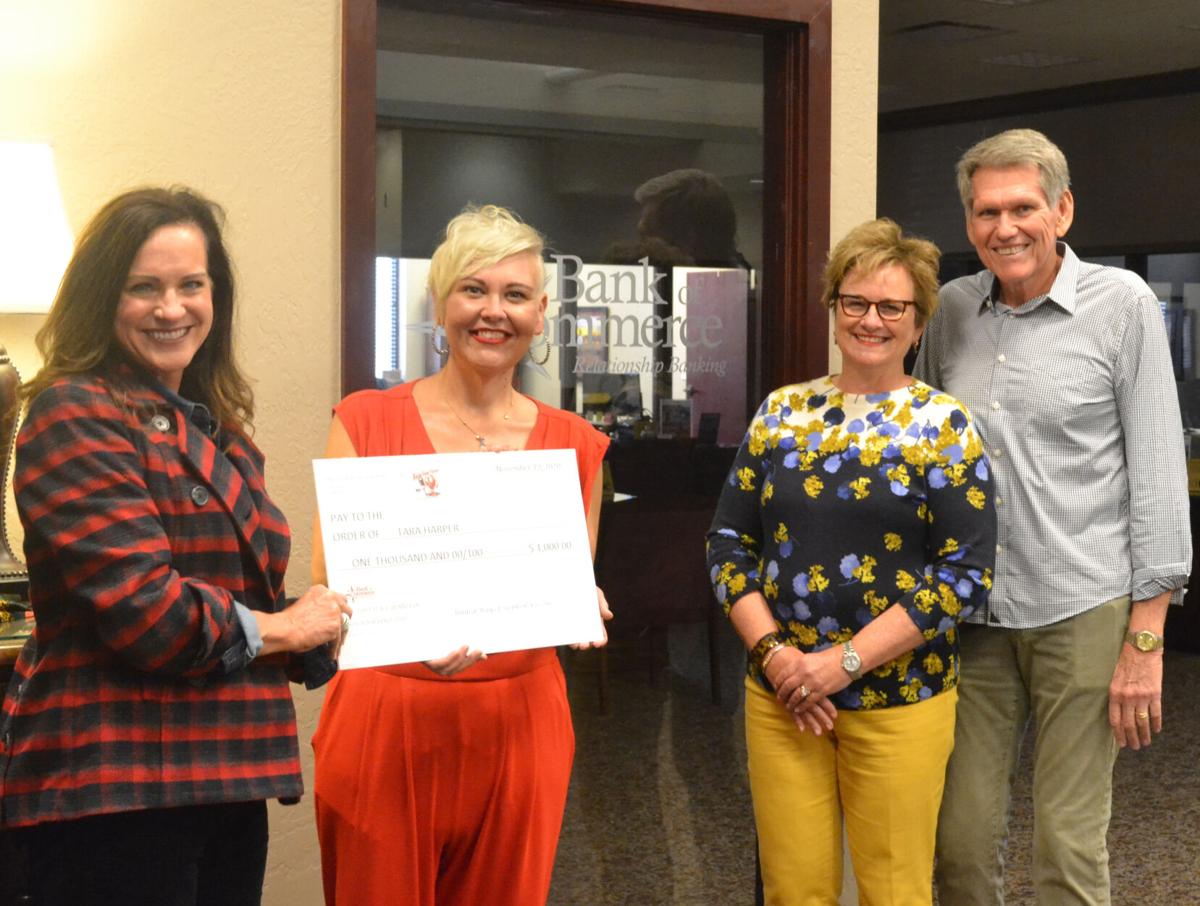 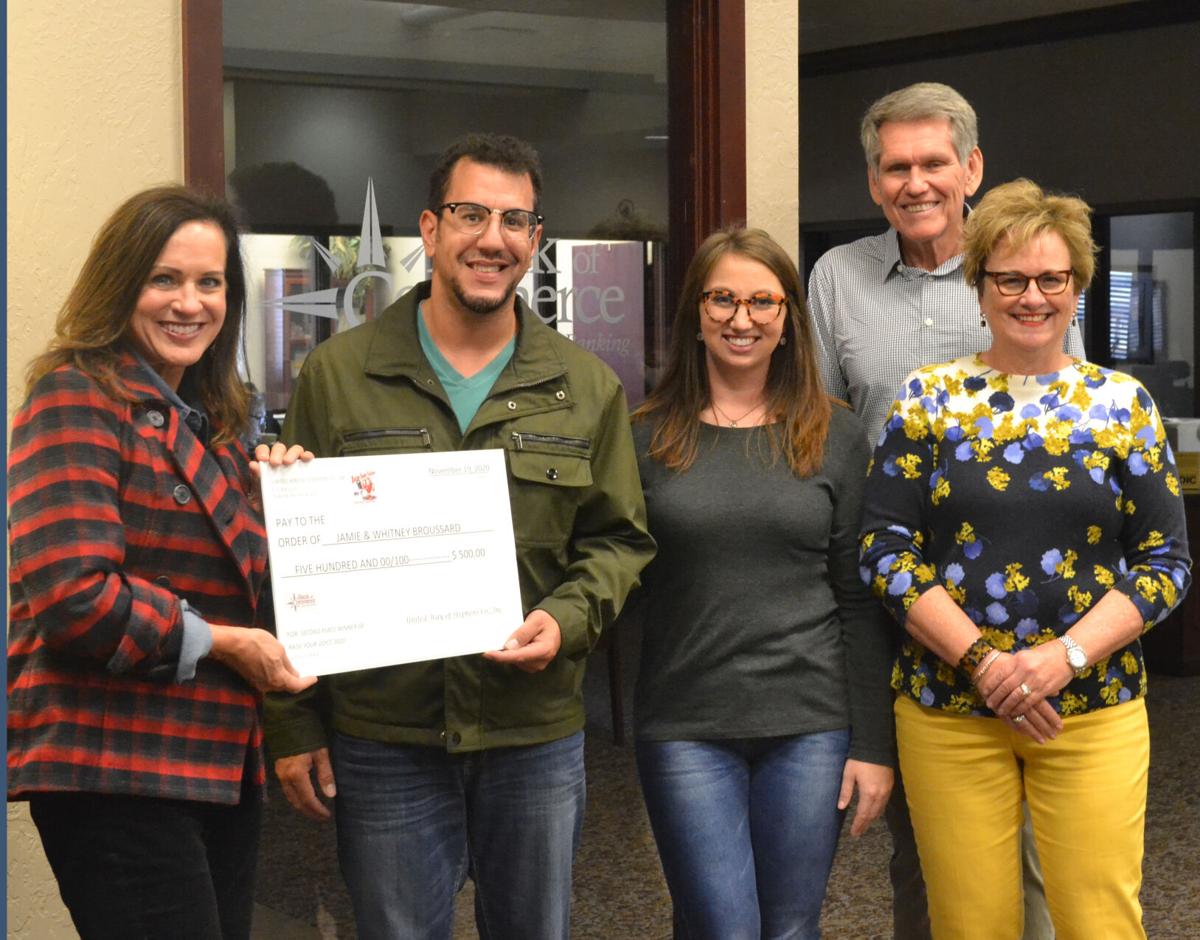 In the first ever virtual competition to raise money for local agencies and programs, United Way of Stephens County raised $5,000.

Harper entered the contest with encouragement from friends and family.

“I was very honored and humbled and just quiet shocked, because the talent that entered was — they were all incredible, they were all fantastic,” Harper said. “I think anyone of them deserve to win. It was a fun way to raise money for wonderful organizations in our community and that’s really the important thing in all of this.”

The Broussards, from Marlow, are a husband and wife team. Jamie is originally from Liberty, Texas and Whitney was born and raised in Marlow. Together, they teach music in Marlow, in addition to writing and creating original music.

Helen Stewart, Executive Director of United Way, said the event was a huge success. So much so, she said, that United Way plans to keep the competition going through the years.

“We are hoping to start in September of next year,” Stewart said. “Maybe this time we can get 20 or more entries.”

The virtual singing competition kicked off Oct. 2 with the Kyle Dillingham concert in Fuqua Park. The competition went through four rounds before approaching the fifth and final round and claiming a winner.

“It was great fun and exciting as we watched the votes come in,” Stewart said. “Definitely a nail biter on more than one of the rounds, but especially the face off round.”

According to a release, the contest started with 16 contestants, four singing or playing an instrument each week.

The winners from each week faced off against each other for the grand prize at the end of round five.

Jana Marks, competition coordinator, said the race between the contestants was close.

“It was within five votes of each other back and forth between two contestants over the weekend, then it all changed with one vote Monday morning,” Marks said. “We plan on making this an annual event as we raised $5,000 for the United Way and its agencies.”

Proceeds from this family-friendly event will benefit the 13 agencies and 20 various programs currently funded by the United Way of Stephens County.

Sponsors for the event included their title sponsor, Bank of Commerce, as well as their round sponsors R&S Drug, BancFirst, Crystal Pool & Spa and St. Paul's United Methodist Church.