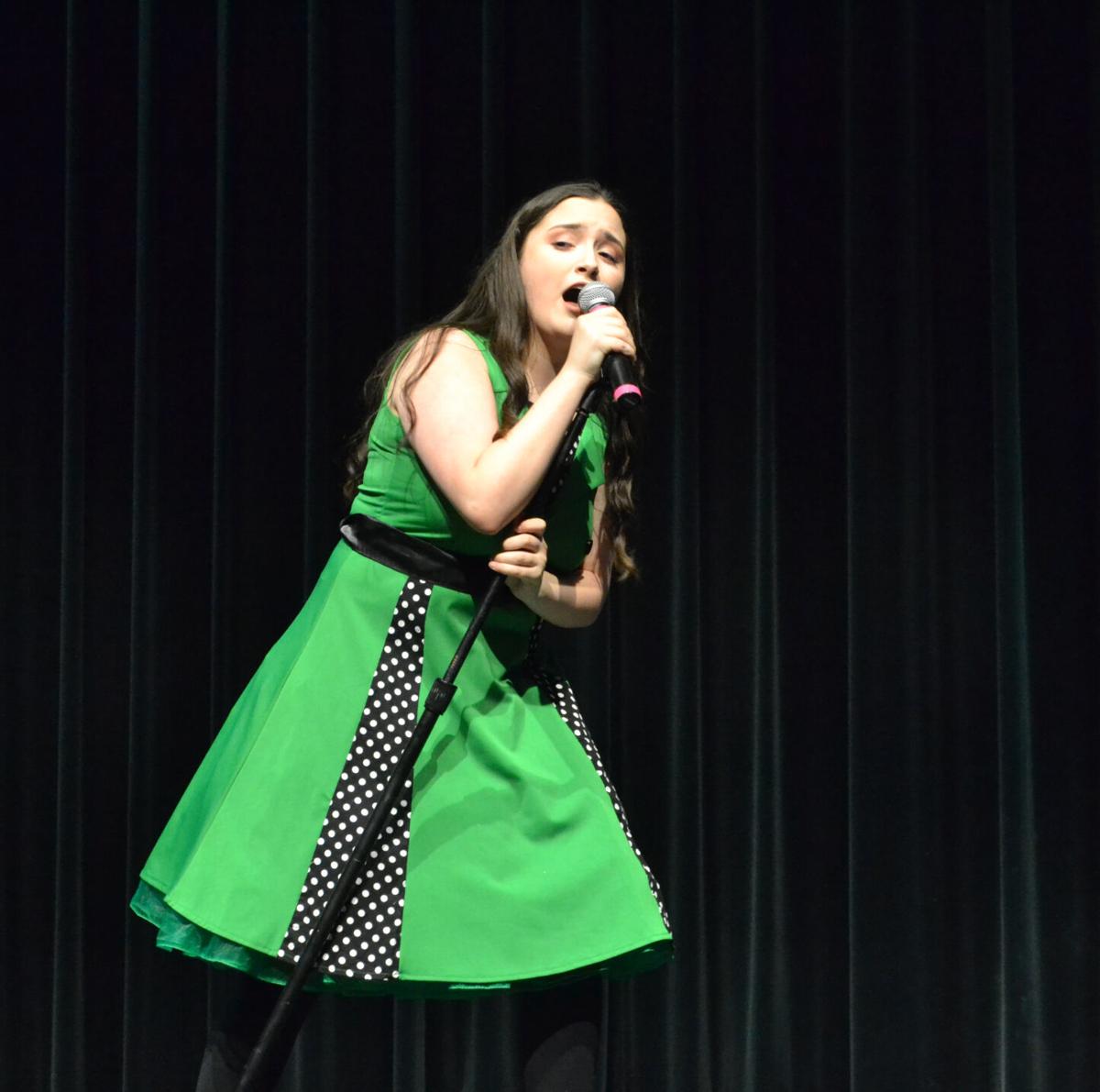 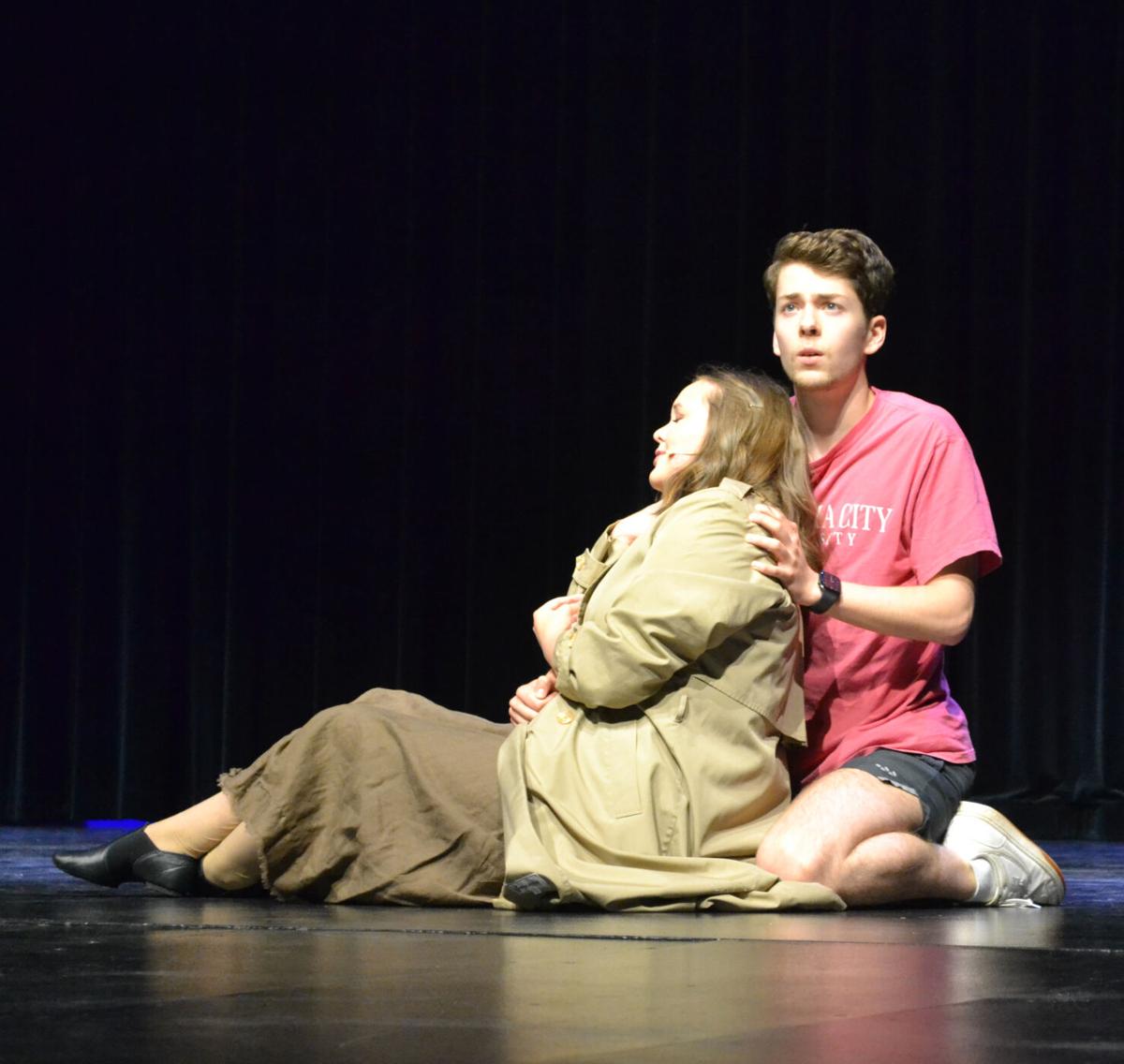 DLT’s Raise the Roof 2 will open this week to a community audiences with three evening performances and one matinee. Segments include singing, dancing, comedy, acting, playing instruments and much more. 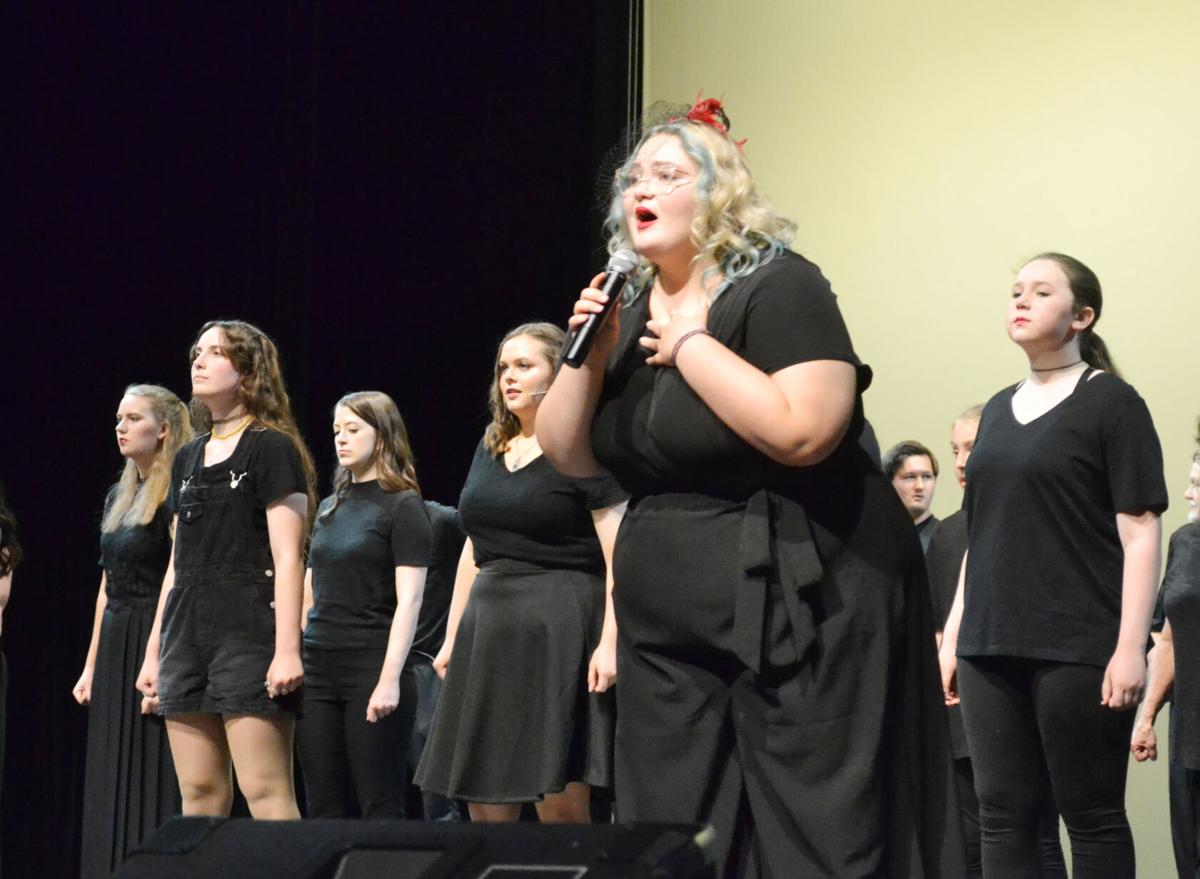 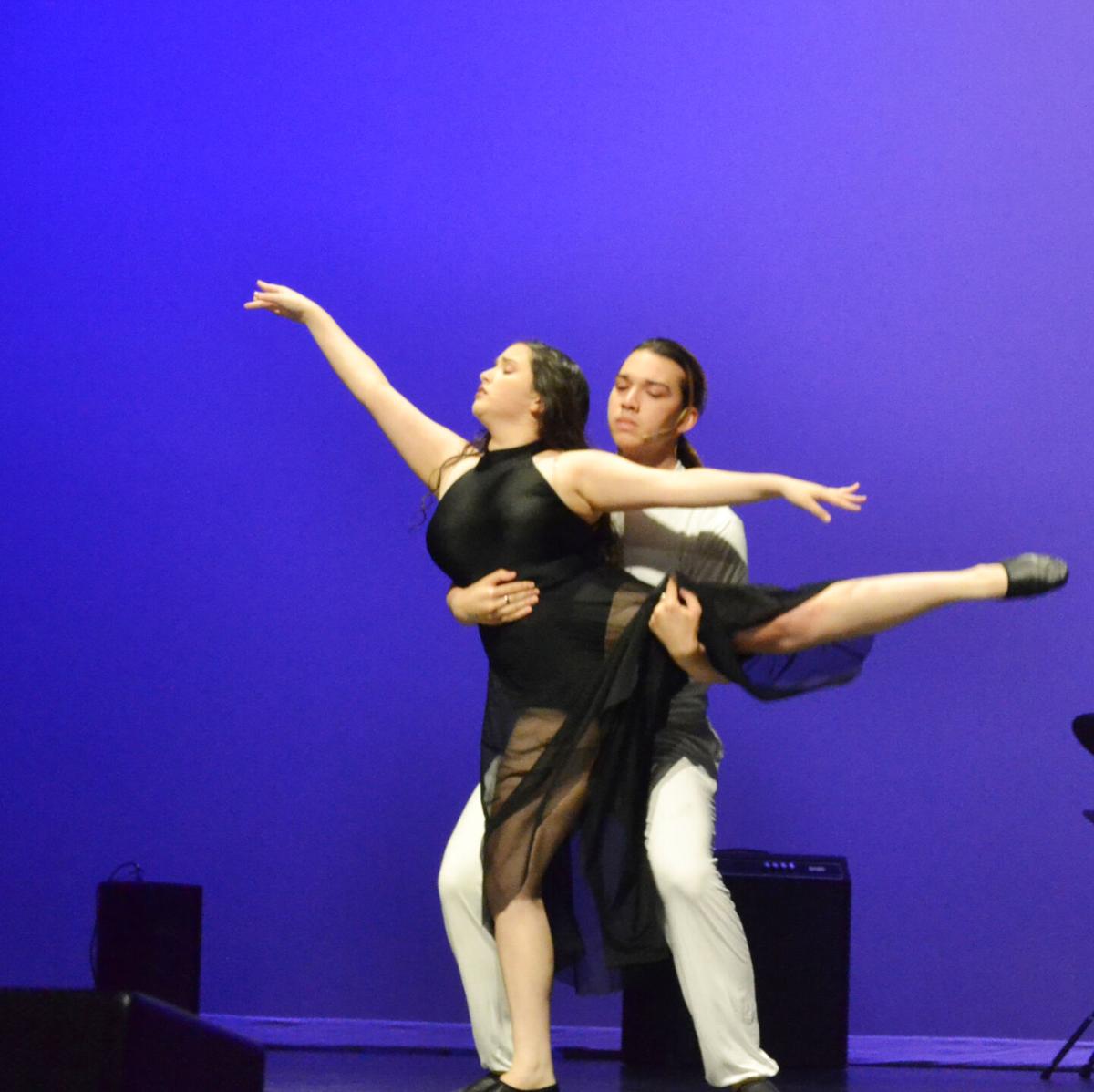 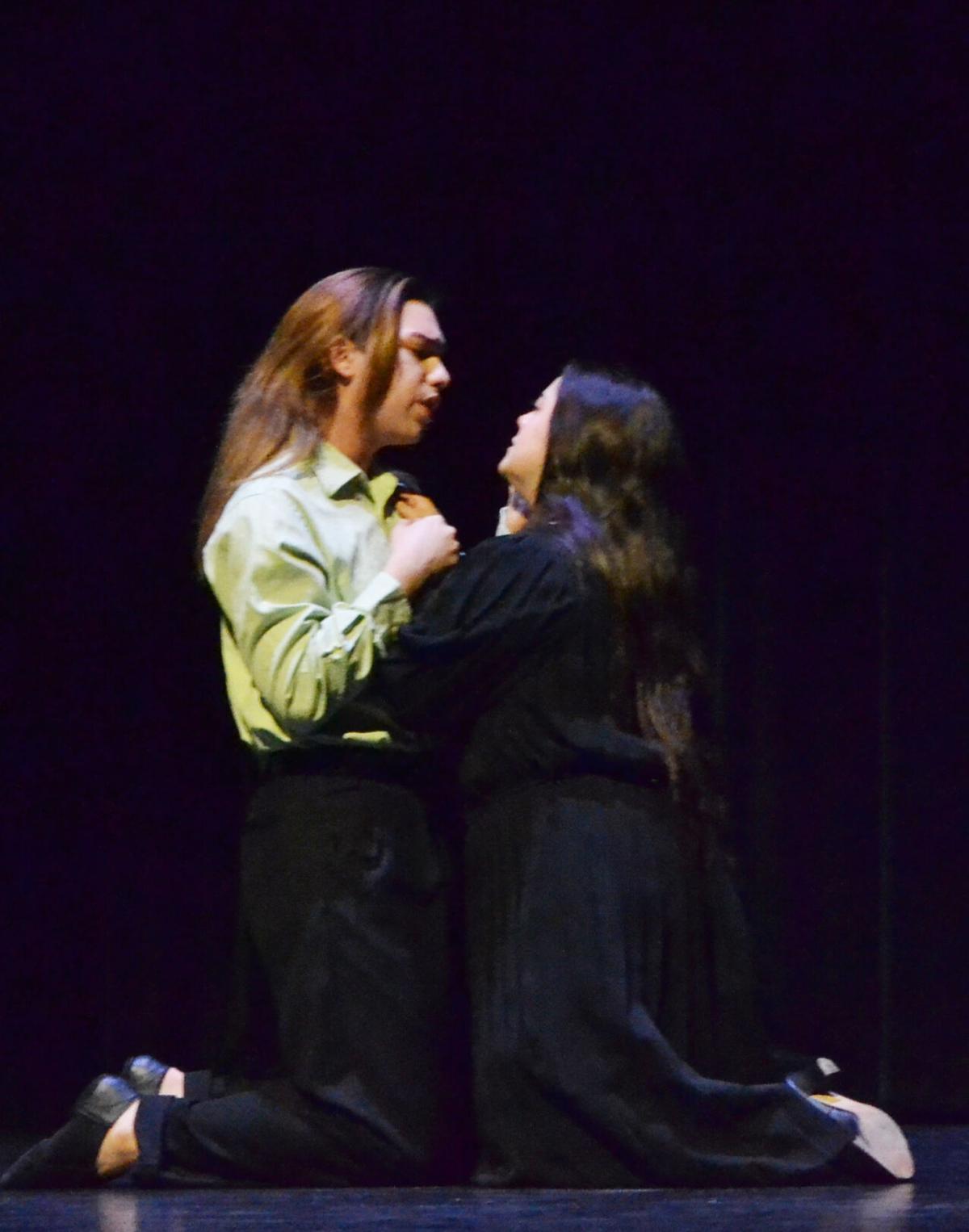 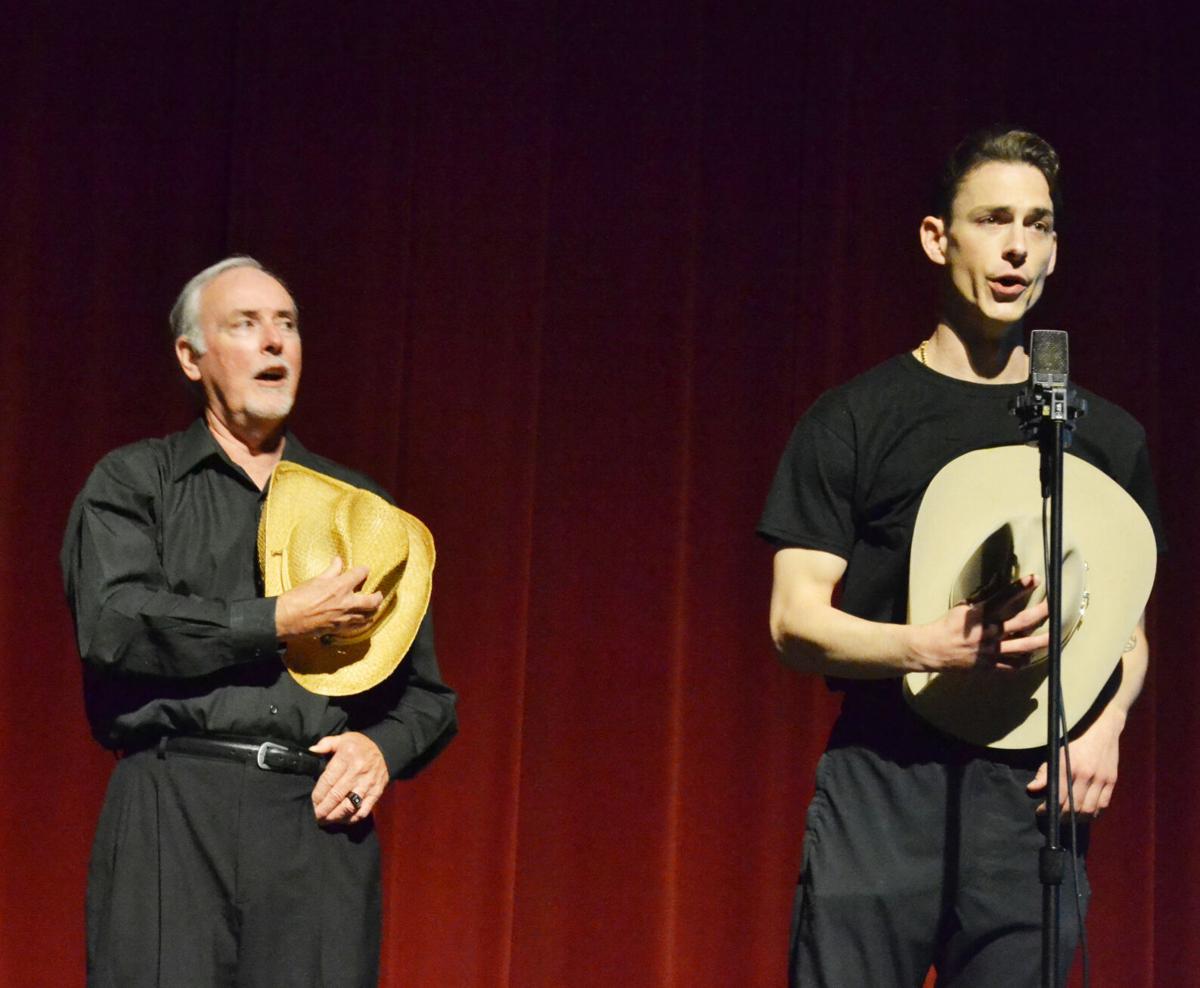 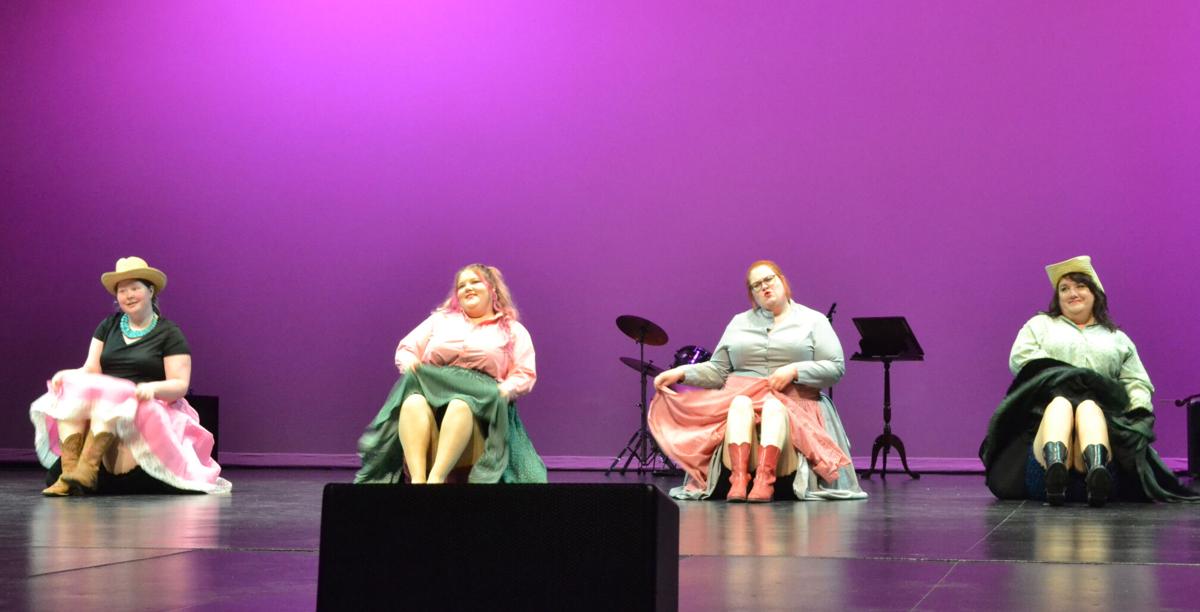 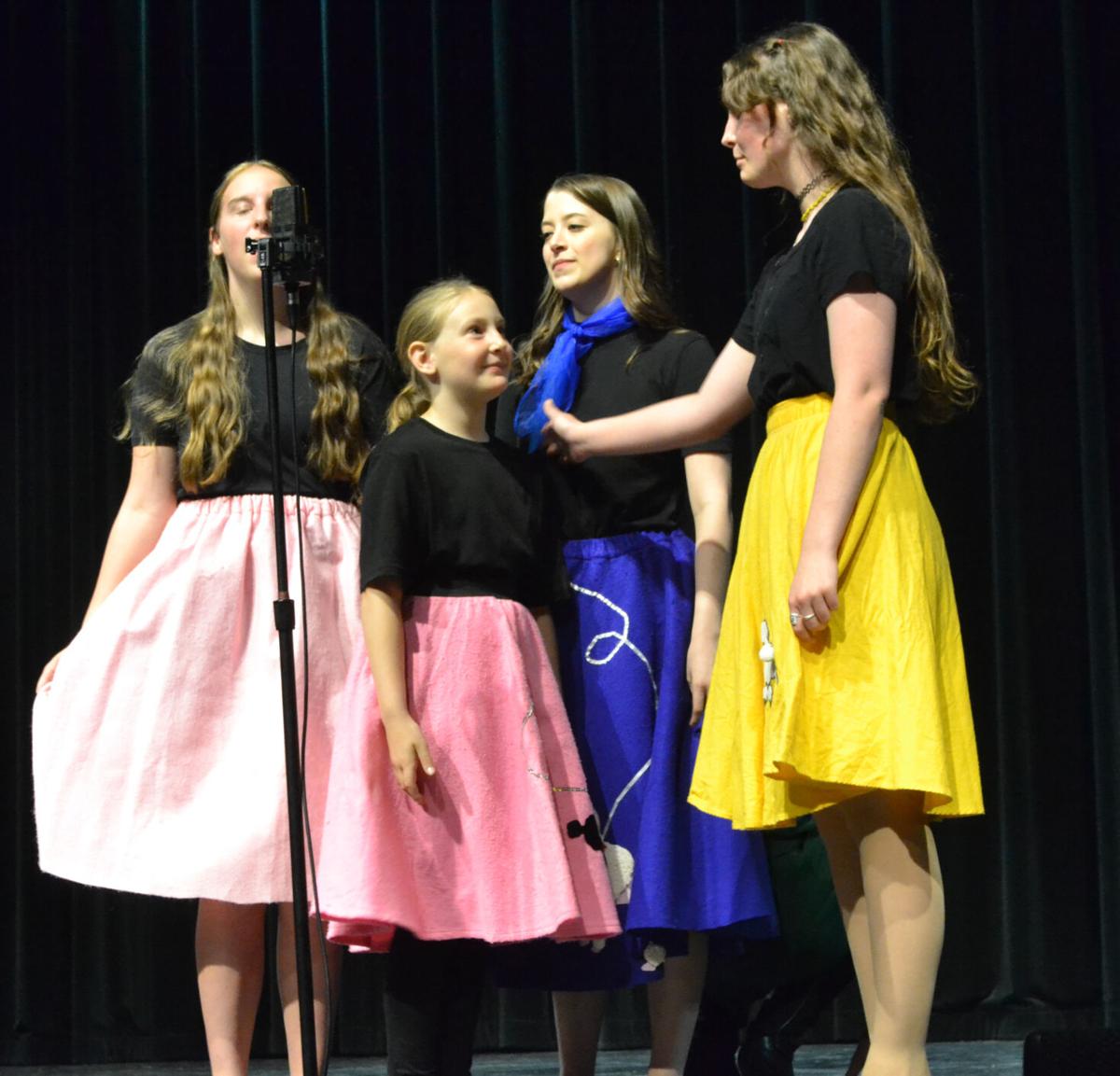 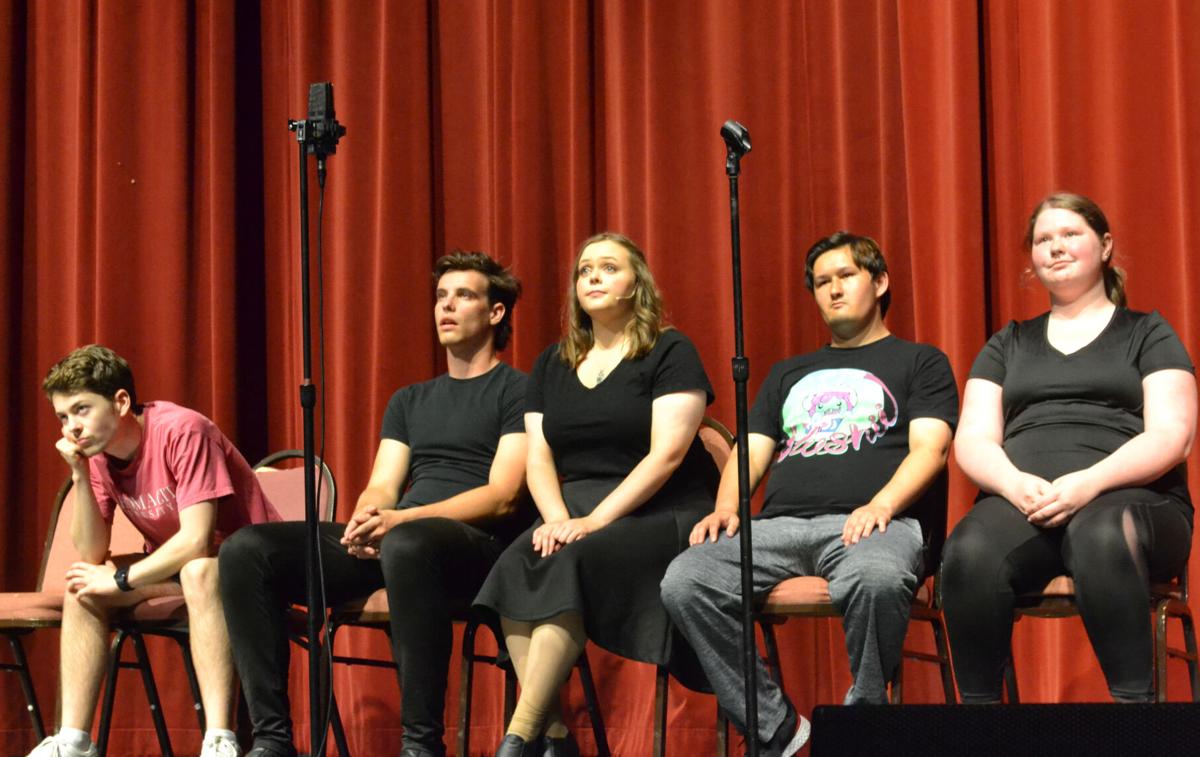 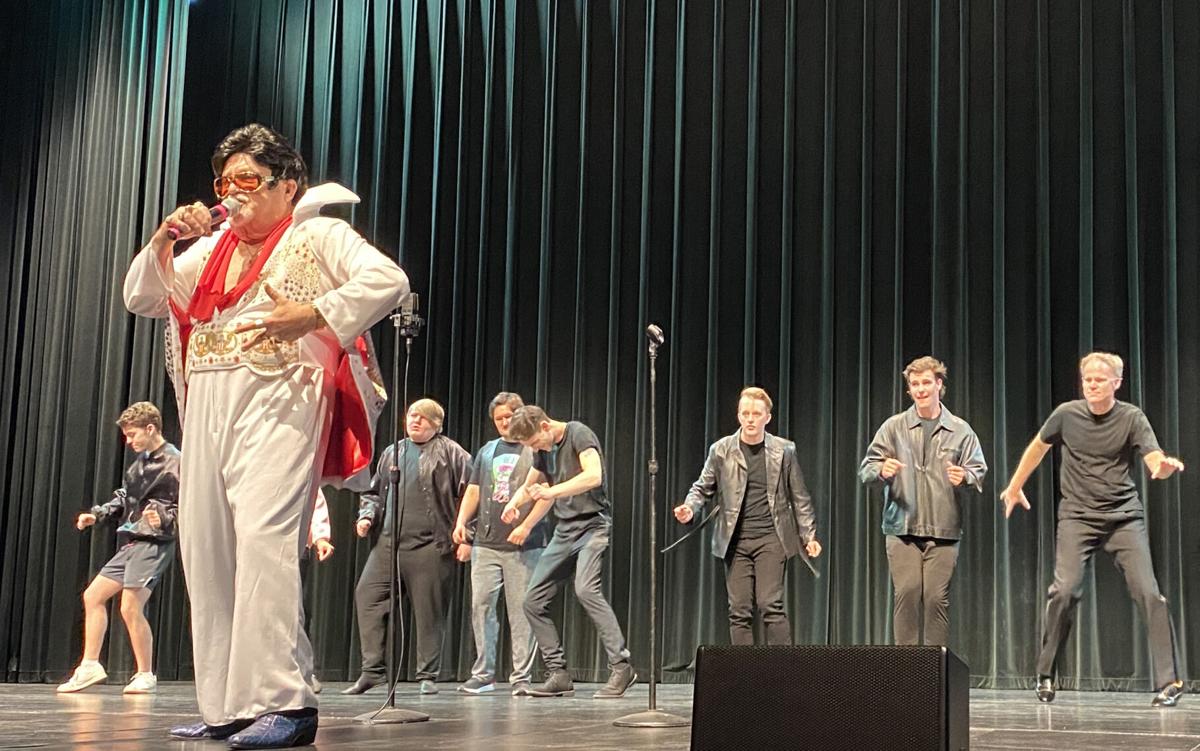 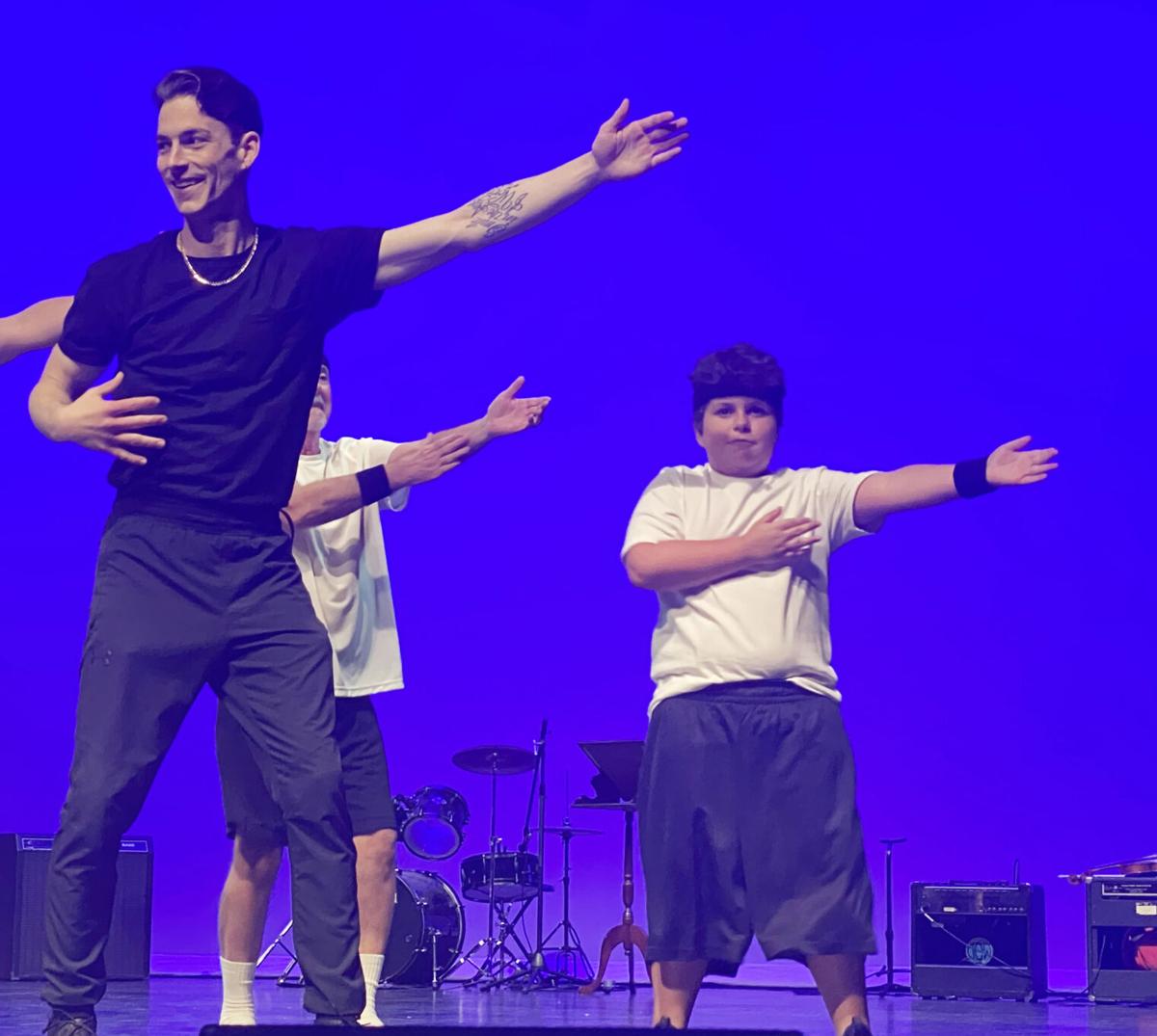 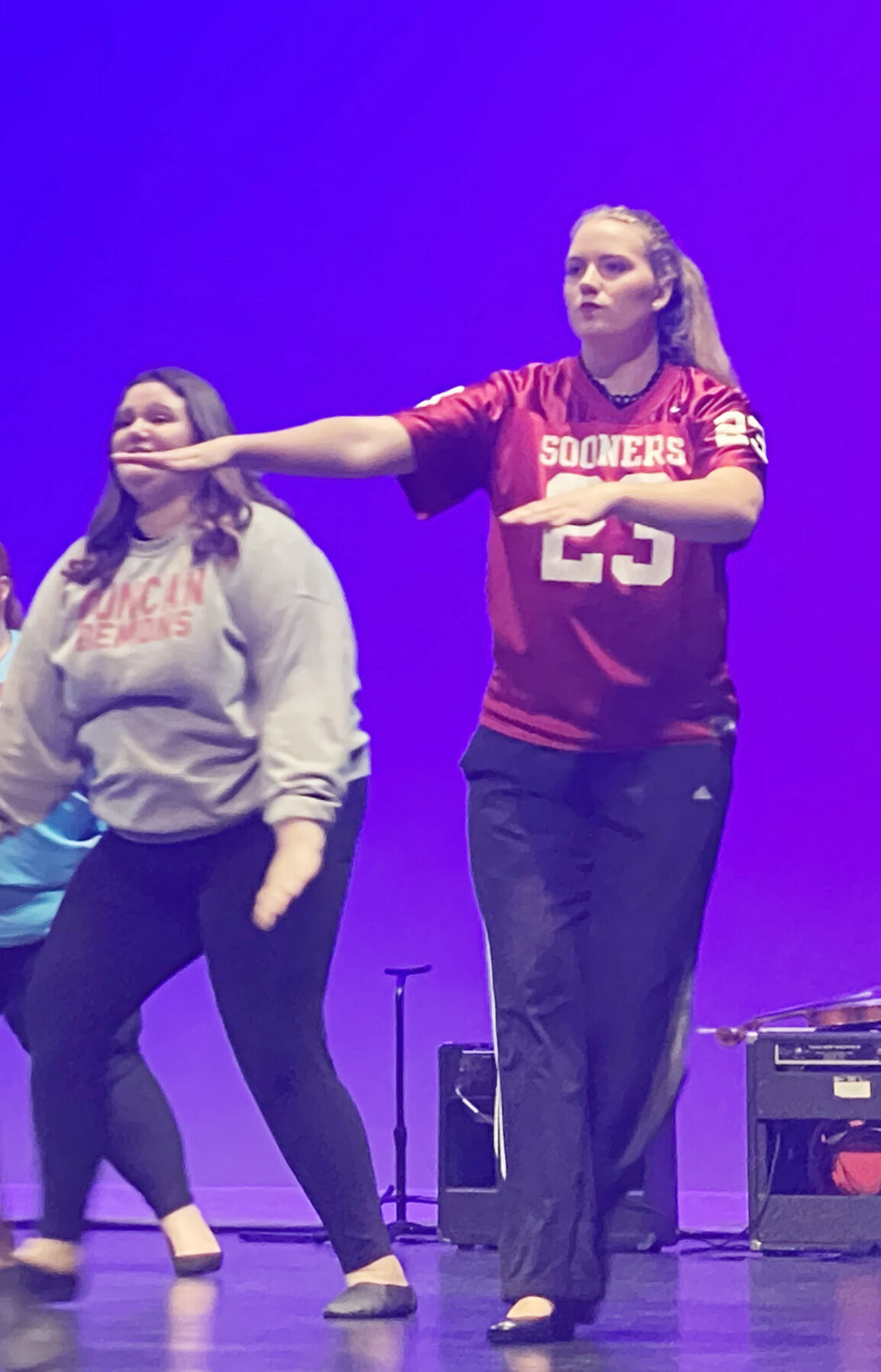 DLT’s Raise the Roof 2 will open this week to a community audiences with three evening performances and one matinee. Segments include singing, dancing, comedy, acting, playing instruments and much more.

One of the perks to being a feature reporter allows for many opportunities to see plays and shows before opening night, and getting to share with the community the amazing talent within the county.

Laughter, tears and fun will light up the stage in Duncan Little Theatre’s upcoming summer performance.

Individuals, duos and groups from across the county will take the stage for a summer variety show bursting with local talent. DLT’s Raise the Roof 2 will open this week to a community audiences with three evening performances and one matinee.

Segments include singing, dancing, comedy, acting, playing instruments and much more. With big voices and comedic acts, the cast will showcase a plethora of talent from start to finish.

With simple sets, the production crew utilizes lights to create ambiance, setting the mood with the the different acts.

Cast members portray different characters in a variety of scenes, from musical numbers in drama and comedy to skits and interpretive movements.

Cast members brought highly entertaining performances from Emmalee Hamilton’s ability to capture an audience to Ian McEntire’s creative performance in each of his acts.

There’s something to be said about the small town theatre experience when you walk into a theatre full of joy and love for the arts.

The mood of the cast set the mood of the production. With an array of emotions on stage, the audience will be sure to feel the acts through the spirit of the stage.

“Raise the Roof is more of a variety or folly show,” Latham said. “I used to be very involved with Civic Capers here in Duncan many years ago and I just kind of brought my knowledge of Duncan Little Theatre, my knowledge of Civic Capers and just love of theatre and music in general into a show.”

Latham compiled music, skits and ideas all year long in preparation of the show.

“I build my show around the talent that comes to me,” Latham said. “This year we have Jon Williams and the Coin Toss as our house band. Most of these songs are things that were important to me in my childhood and my family, that are just dear to me and I am more than excited to get to bring it to life on stage.”

According to Latham, they had an overwhelming response to the community sponsoring the songs this year.

Funds raised from the production will help build the up the DLT’s income and put a roof on their Willow facility.

“Our Willow location needs a lot of repair,” Latham said. “It’s to ‘raise the roof’ of the Willow facility and build that back up.”

The production is also produced by Teresa Blalock, Carol Garrett and Leigh McEntire.

Leigh McEntire said this is the first time the DLT will perform on the Simmons Center stage in the past 16 months.

“We are so excited to finally perform as a large ensemble in Raise the Roof 2,” McEntire said.

Tickets are $15 for adults and $10 for students, seniors and military personnel.

The performance begin at 7:30 p.m on Thursday, Friday and Saturday, with a matinee at 2 p.m. on Sunday at the Simmons Center.

For more information about DLT, visit www.duncanlittletheatre.com or call 580-252-8331.

The Simmons Center is located 800 Chisholm trail Parkway in Duncan.

ADA [ndash] Mildred Ruth Cooper, 80, passed away Sunday, Oct. 3, 2021, at a local hospital. Mildred was born on March 16, 1941, in Galey, Oklahoma to William Clyde and Gladys Blevins Bray. She was married to Dale Cooper, who preceded her in death in 1998. Mildred is survived by her son, Toby…