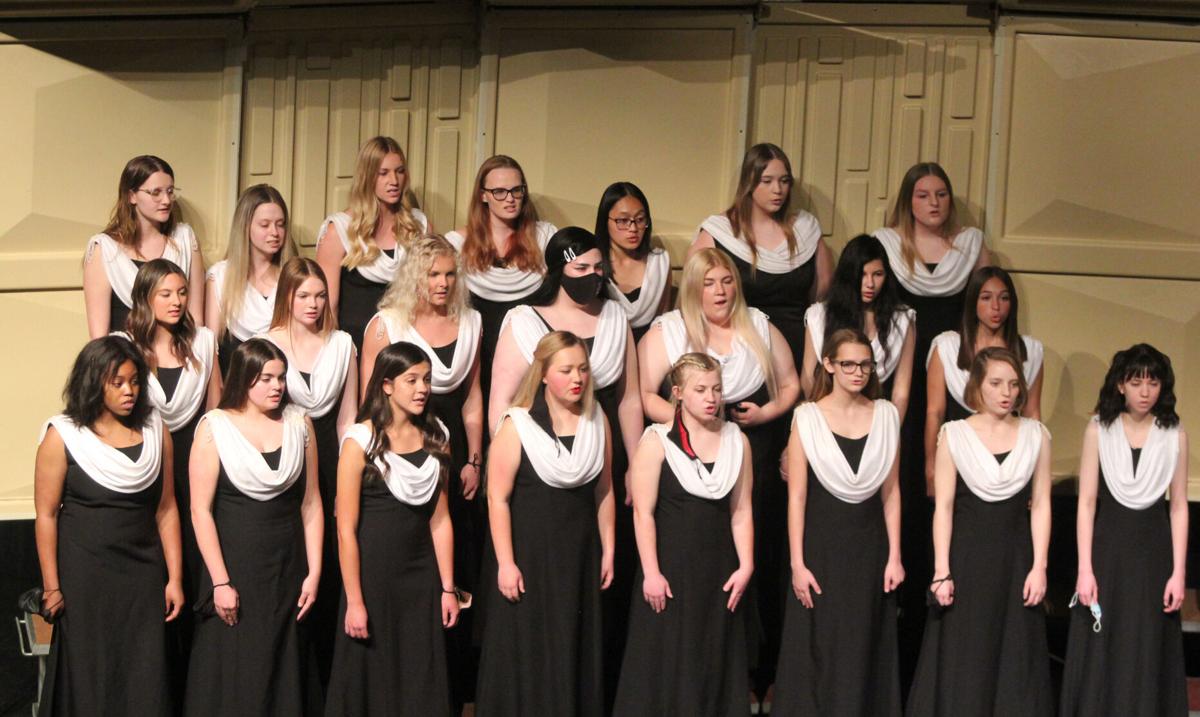 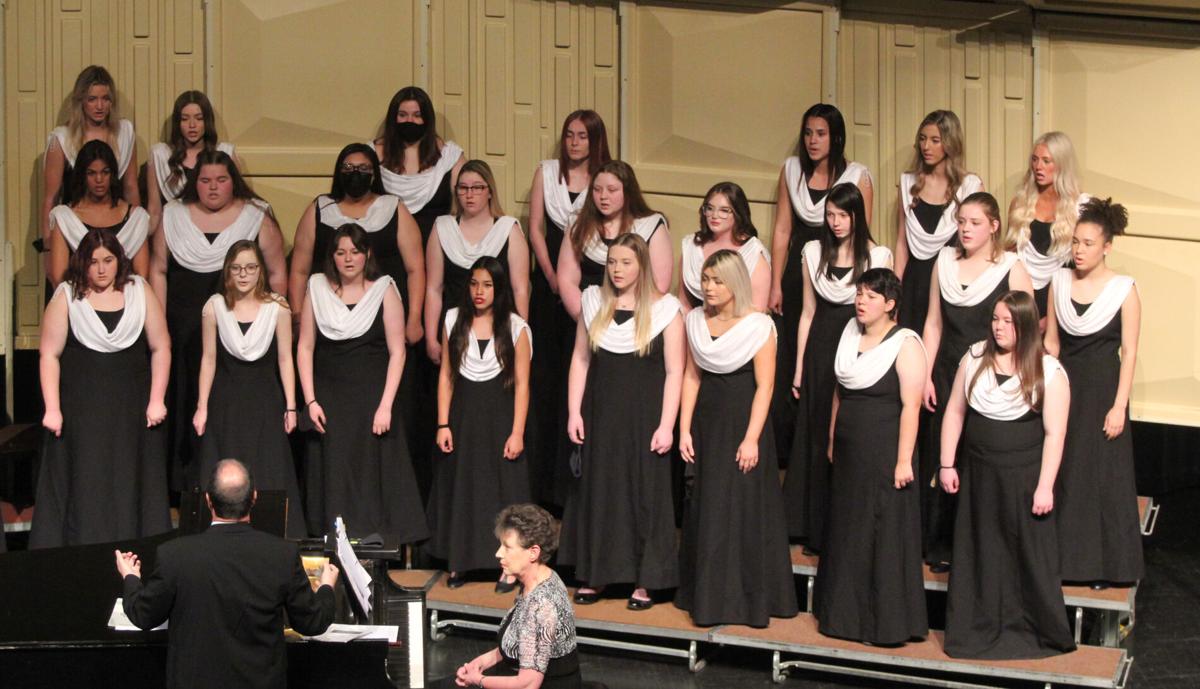 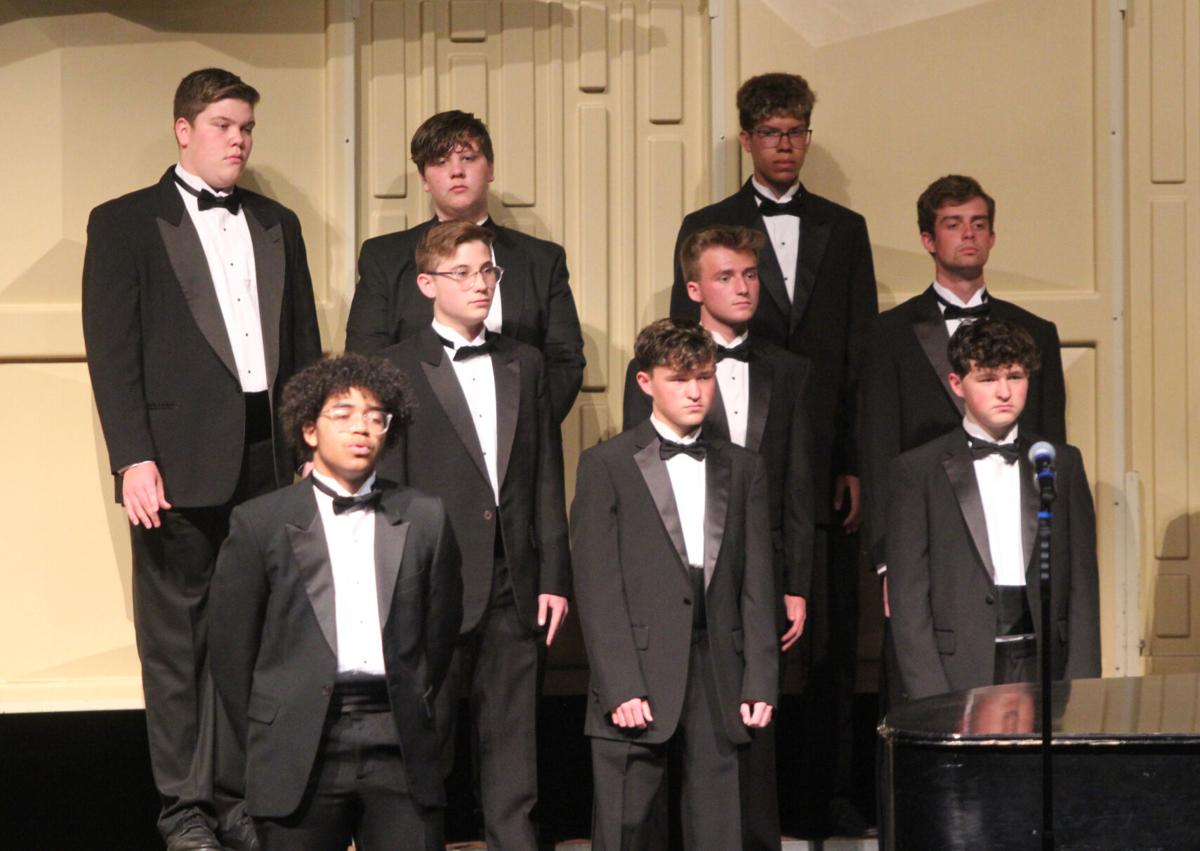 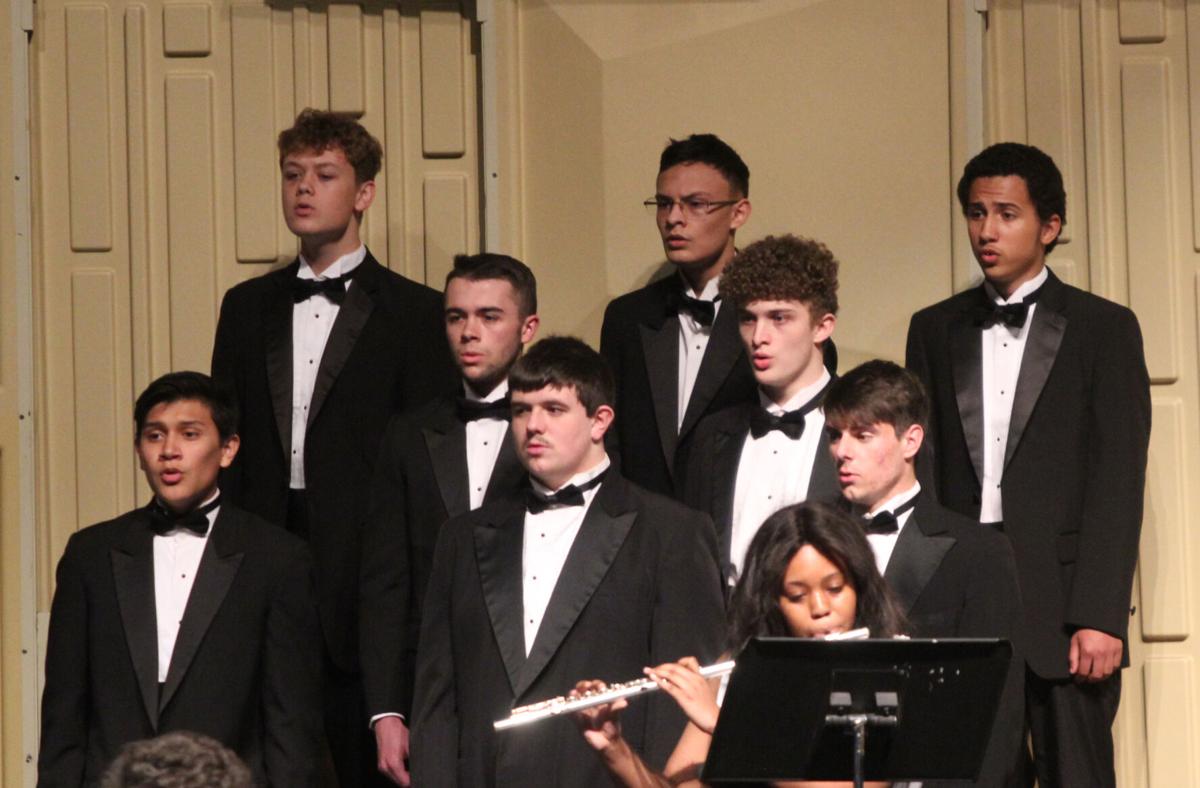 The Duncan High School and Duncan Middle school vocal music departments presented an afternoon of choral music and displayed their hard work and dedication to the craft throughout the year.

After spending many hours preparing for the concert, DHS and DMS choir students let their voices be heard with an array of music, beginning with the DMS Women’s Chorus singing “Like a Rose in the Summer” (Crocker) and “Ma Come Bali Bela Bimba” (Tradional Italian arr. Sirett).

Then, the Chorale Men performed “Tell My Father” (arr. by Ramsey) and “Poor Man Lazrus” (Hairston) following by the Chorale Women with “Sing Songs of Jubilation” (Pachabel) and “Weep No More” (Childs).

Ending with the Chorale performing “Regina Coeli” (Palestrina) and “Sure on this Shining Night” (Lauridsen).

Future performance dates for the vocal music department include the state choir contest for the Chorale on April 7 at Carl Albert High School in Midwest City, Oklahoma as well as the Pitchforks and Reflections Show Choir Concert at 7:30 p.m. on Thursday, April 22 at the Simmons Center Theatre, the Spring Concert performing “Gen Z Music” at 7:30 p.m. on May 6, and graduation on May 20.