Search team coming to Duncan this weekend for Pickens 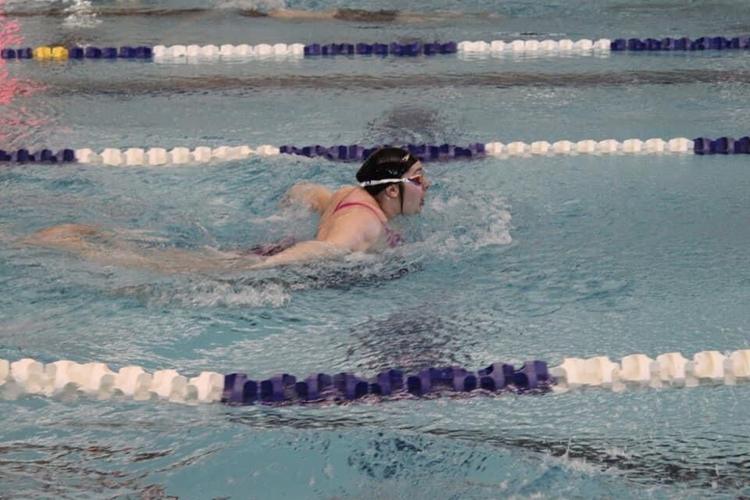 Swimming in her final practice with her team, Kearsty McCoy will represent Duncan in the Special Olympics starting this Sunday in the opening ceremonies. 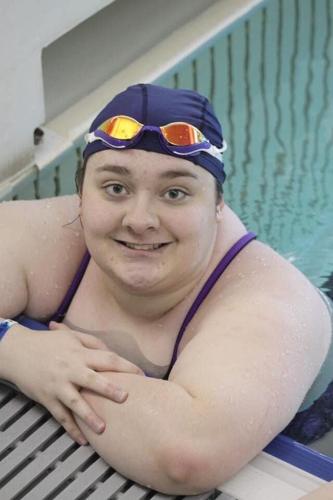 Swimming in her final practice with her team, Kearsty McCoy will represent Duncan in the Special Olympics starting this Sunday in the opening ceremonies.

A local Duncan native will look to medal again starting on Monday at the 2022 Special Olympics.

Kearsty McCoy will compete in her second set of games as a swim athlete for Oklahoma.

In 2018, McCoy swam in Seattle at the last Special Olympics and brought home three medals. She will compete in three events this time in Orlando, Florida for the 2022 games.

The three events she will compete in include the 100 backstroke, 4x50 relay team race and the 100 individual medley race during one week of competition.

Having one of her final practices in Duncan before flying out to Orlando, McCoy felt happy to take part of the opening ceremonies this Sunday.

“I like doing it because I get to inspire people and do the sport I love,” McCoy said. “They are doing a family night so I will get to spend time with my family and on Monday we will be at one of the parks at Disney World, so they’re going to be doing some water games for us and I’m looking forward to flying on a plane.”

McCoy said they will leave on Friday in a private plane with just her Oklahoma teammates from Tulsa. She’s excited to be in a small plane with just a small amount of people instead of a commercial flight.

McCoy said she loves to compete and loves to meet new people which is something she is most looking forward to this next week.

“It is just a wonderful opportunity and a great experience and I get to meet new people while traveling and I love to travel,” McCoy said. “It means a lot because I was born here and raised — to see so many people to support me is a blessing.”

The opening ceremony will broadcast on ABC on Sunday evening and McCoy is happy to give her quote during the ceremony on what it means to compete.

“We get there quite a bit early because they like to line us up from each state and then they call us out by state and we will have stars perform,” McCoy said. “If it is like last time we will say our quote, ‘Let me win, but if I don’t win, let me brave in the attempt.’ It is just a wonderful event.”

With the three medals from the last time she competed, McCoy said all she wants to do is her best and beat her personal best. Anything after that is something even better.

McCoy is part of a team called Specially Made Penguins Club, LLC and they are trying to recruit new members to take a part in their team to leave no penguin behind.

It is a nonprofit organization and to become a part of the club, volunteer or make a donation they can reach out via e-mail to speciallymadepenguins@gmail.com.

Once they are done competing, there is a plan to welcome McCoy back to Duncan after the Special Olympics. That will take place on June 12 as she comes back into town.

The contingency will fly from Orlando to Tulsa and then McCoy and her mother will travel back to Duncan. Updates will be given on the Kearsty McCoy Special Olympics Swimming Journey page.

McCoy said she felt thankful for the community support and hopes everyone will watch as the competitions air on ESPN networks.

“I would like to thank them for their support and it means a lot to me and I hope to make you guys proud,” McCoy said. “I also want to remember if you don’t try, it will be impossible.”

ADA [ndash] Curtis Junior Baker, 89, passed away at his home in Ada, Oklahoma on June 25th, 2022. The funeral service will be held at 9:00 AM Wednesday, June 29, 2022 at Estes-Phillips Funeral Home in Ada, Oklahoma. Interment will be at Memorial Park Cemetery west of Ada. Visitation will be …