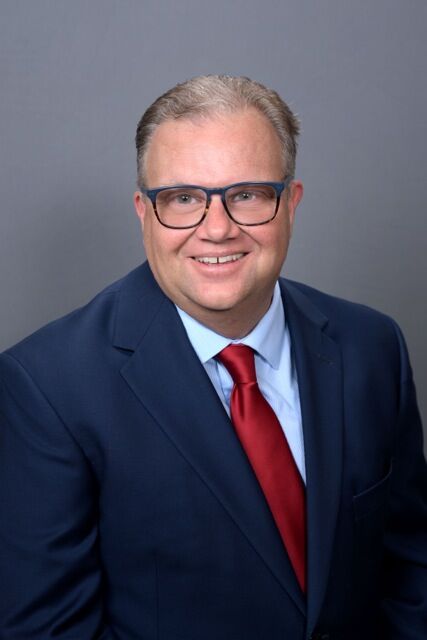 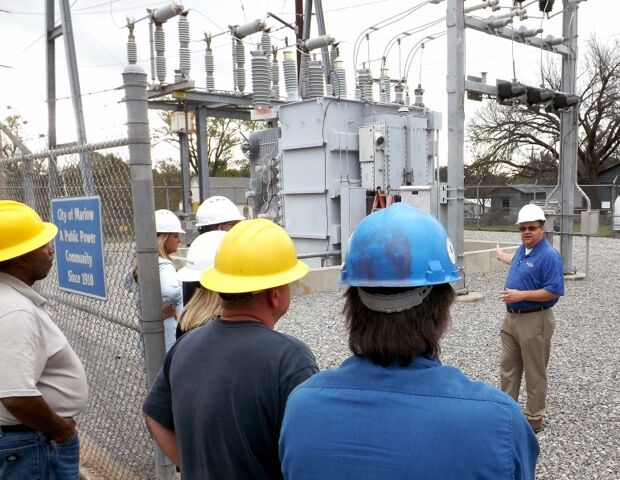 The APPA is a national organization, representing the more than 2,000 Public Power utilities in the U.S. They advocate and advise on electricity policy, technology, trends, training, and operations.

McPherson is the first representative among the Oklahoma Municipal Power Authority’s 42 members to ever serve on the APPA Board. Those elected to the Board of Directors are eligible to serve three-year terms.

McPherson is also on the Board of Directors for OMPA, having been seated in 2016. He has been active in the industry since, presenting at conferences and on webinars. He also received the APPA’s 7 Hats Award, which goes to those from smaller utilities who go above and beyond in their duties.

A native son of Marlow, McPherson worked in banking in his hometown, as well as the news editor at The Marlow Review, before joining the city in 2012. He spent his first year as the Community Services Coordinator, before taking over the City Administrator position in 2013. He was also named the Marlow Chamber of Commerce Outstanding Citizen of the year in 2013.

McPherson was instrumental in securing funding for the redesign of Marlow’s substation and he was a driving factor in the city installing a second backup transformer to their new substation. He was also responsible for the completion of the city’s automatic metering infrastructure. He designed Marlow’s CINCH (Caring in Neighborhoods with Cooling and Heating) program, which allows utility rate payers to round up their bill or to donate to a private fund to help those in need pay their City of Marlow utility bills.

More than 49 million customers receive power from the utilities represented by the APPA. The organization was created in 1940 to represent the public policy interests of those customers and their communities, and seeks to provide member services to ensure adequate, reliable electricity at a reasonable price with the proper protection of the environment.

ADA [ndash] Mildred Ruth Cooper, 80, passed away Sunday, Oct. 3, 2021, at a local hospital. Mildred was born on March 16, 1941, in Galey, Oklahoma to William Clyde and Gladys Blevins Bray. She was married to Dale Cooper, who preceded her in death in 1998. Mildred is survived by her son, Toby…