The Fourth Annual Tanner Shorter Memorial Car Show showcased vehicles on June 27 in Fuqua Park. In 2017, Tanner Shorter, an Empire alumni and volunteer firefighter, lost his life trying to save a drowning dog. Since his passing, Shorter's family and friends banded together to honor his life through hosting an annual car show to involve as many as they can. Each year, the funds raised at the Tanner Shorter Memorial Car Show go toward providing an Empire senior with a scholarship fund, and one year the funds were raised for a Fox senior that had lost her mom. This year's recipient is a family from Comanche that has recently lost their daughter in a tragic accident. Shorter and his wife personally knew and were friends with the family. To alleviate some of the finances this girl's family will face in the future, all of  the proceeds raised at this year's car show will be donated to them. Duncan resident Vance Wilcox was awarded 'Best of Show' with his 1962 Pontiac Catalina. 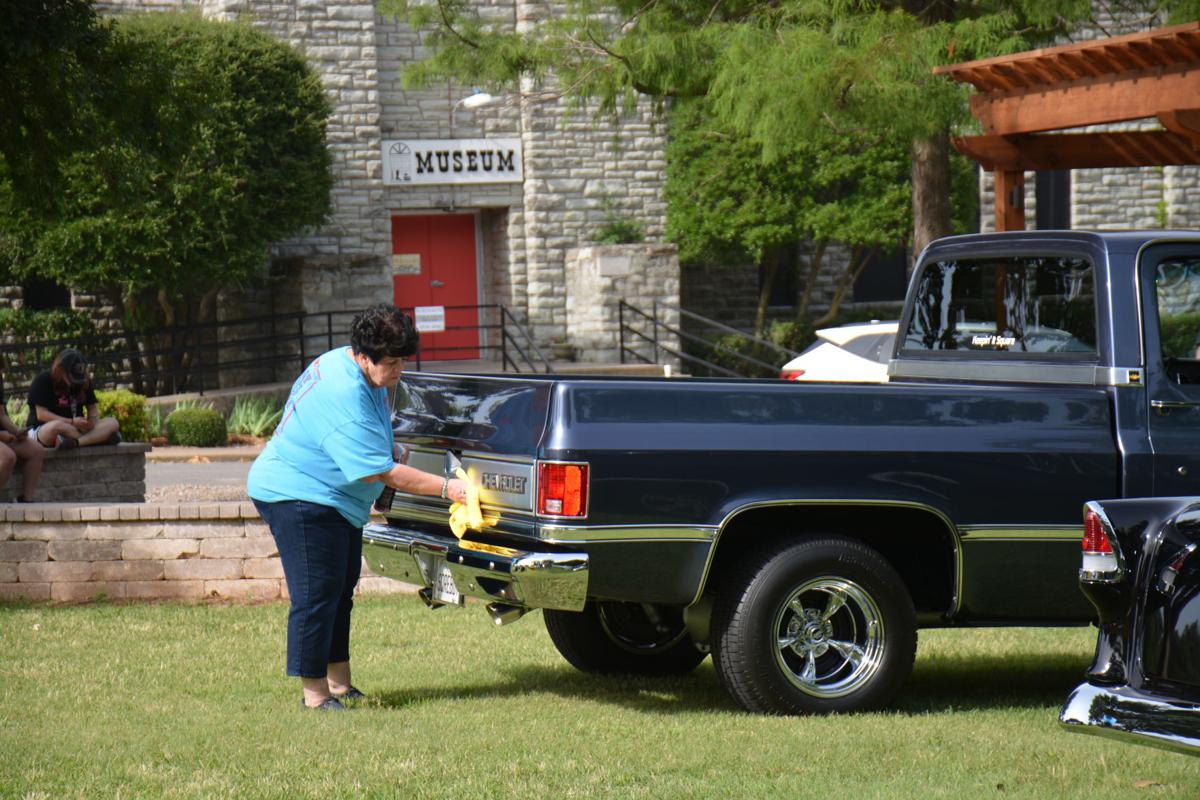 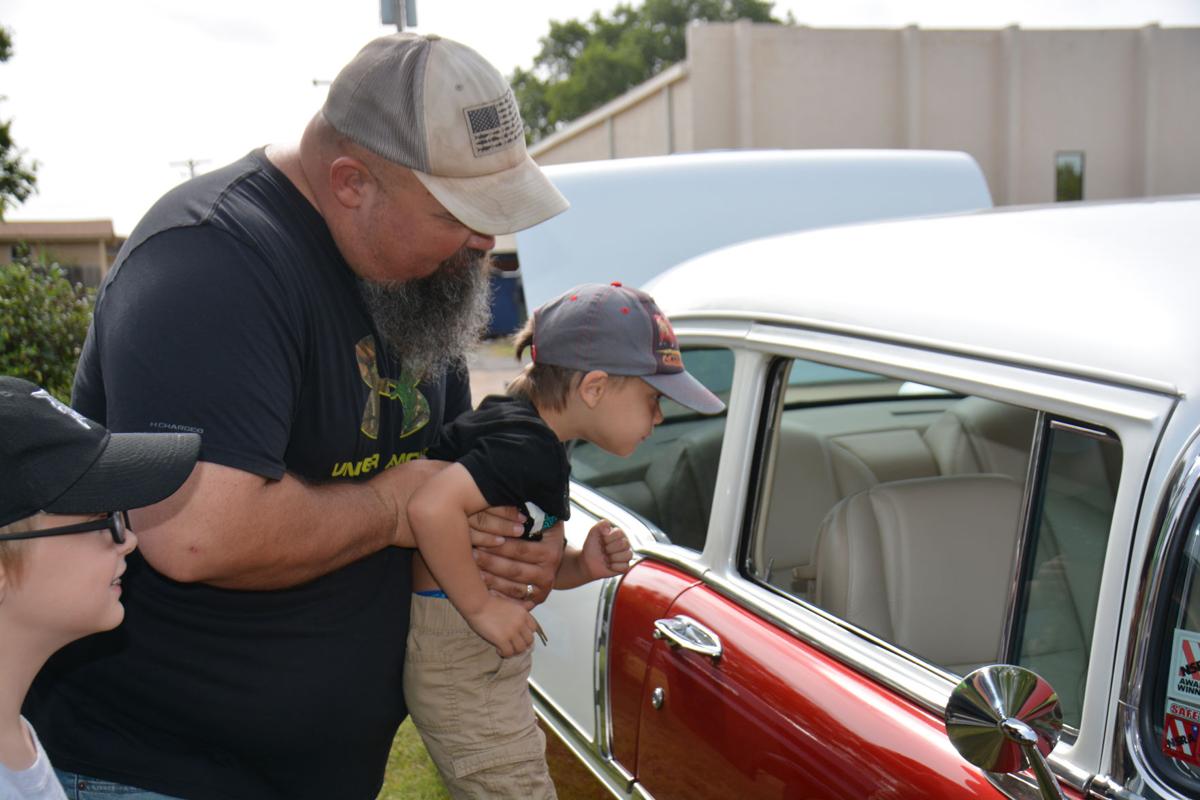 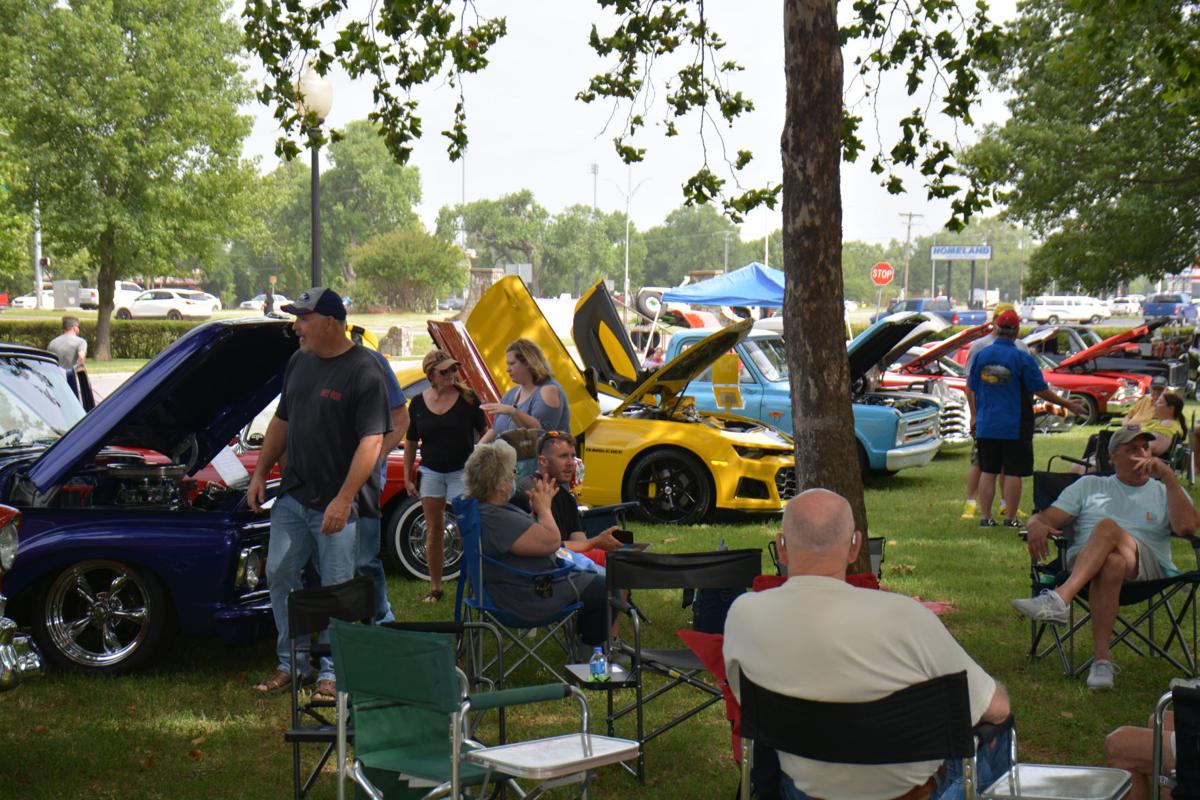 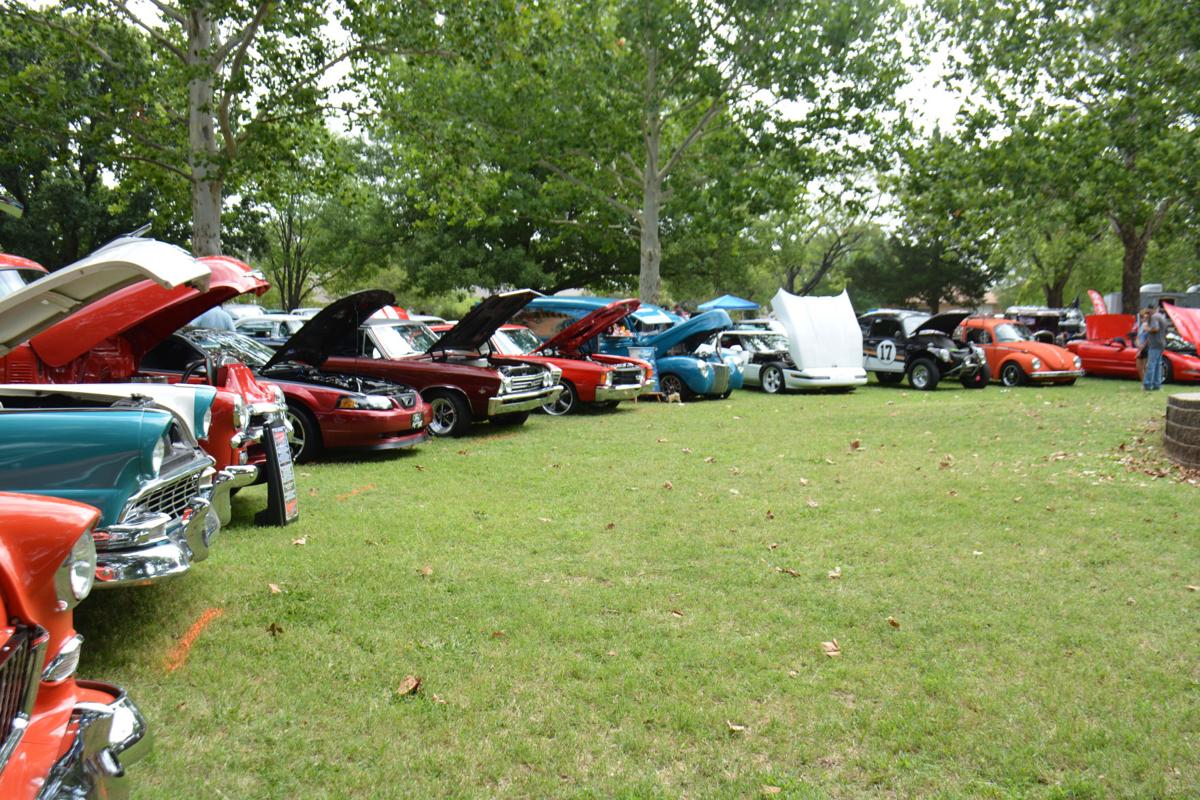 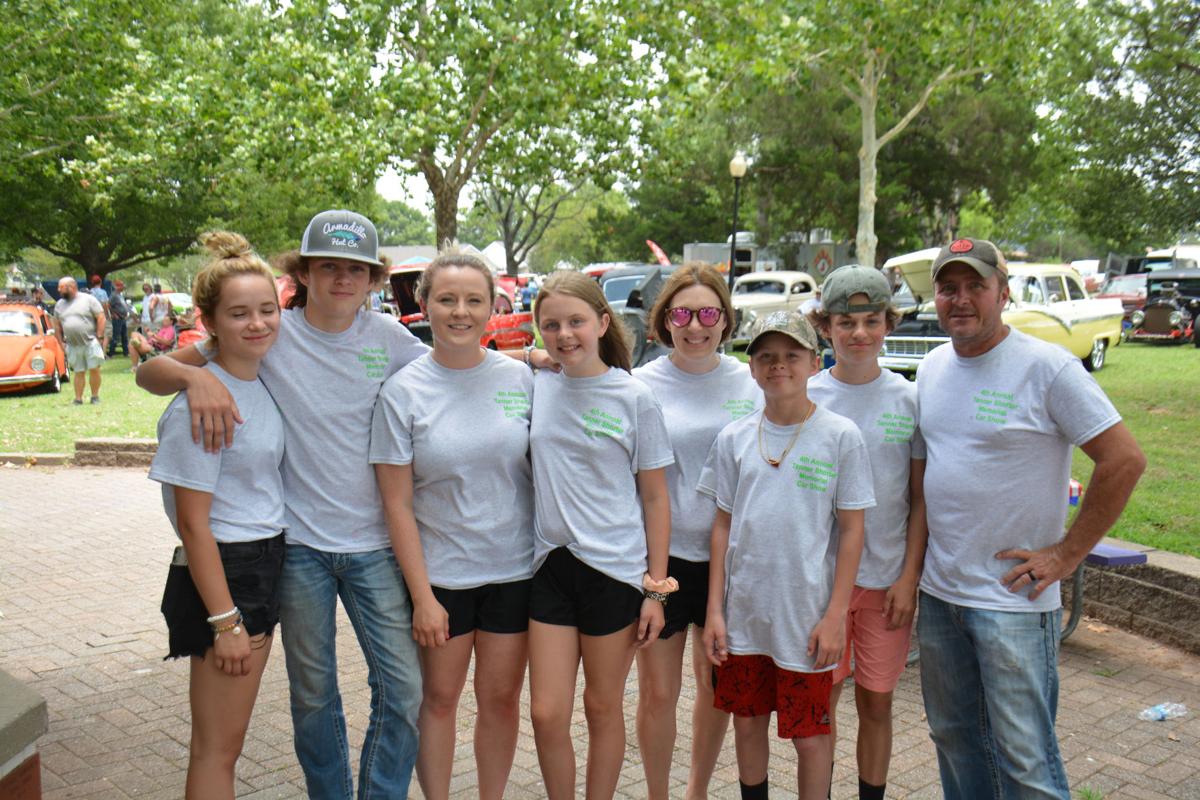 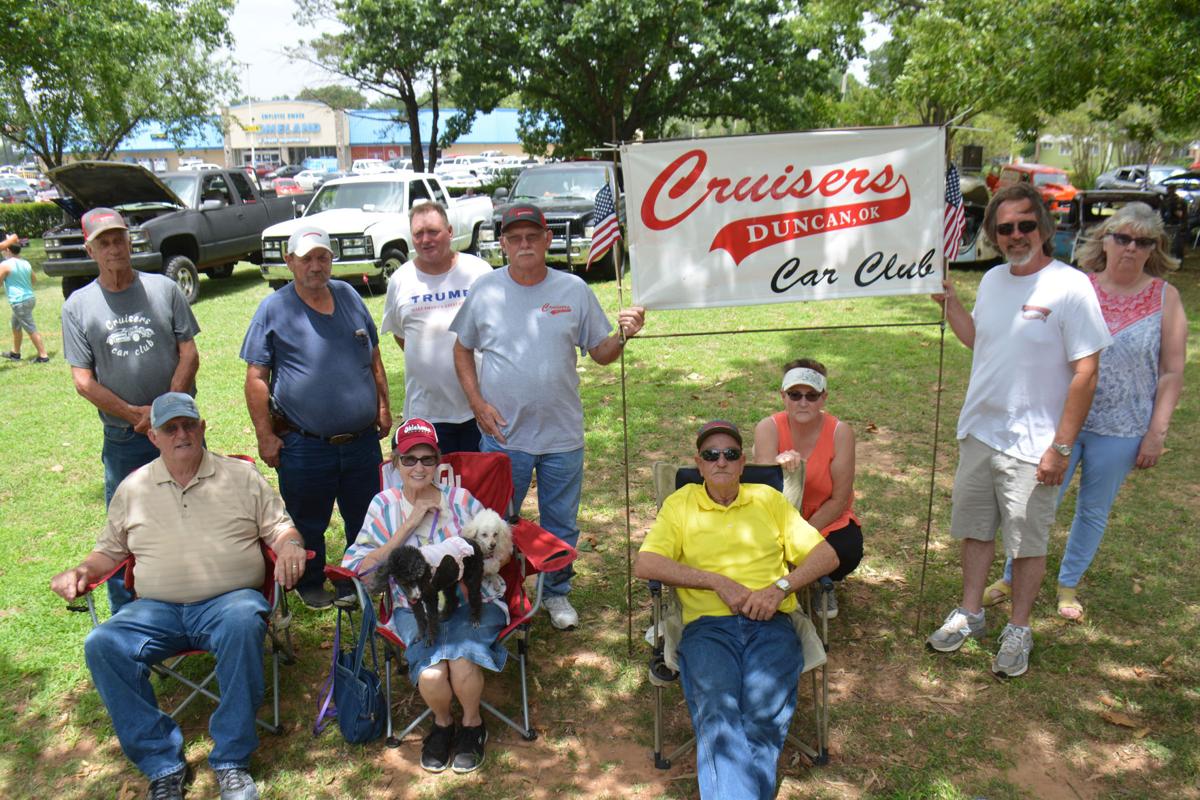 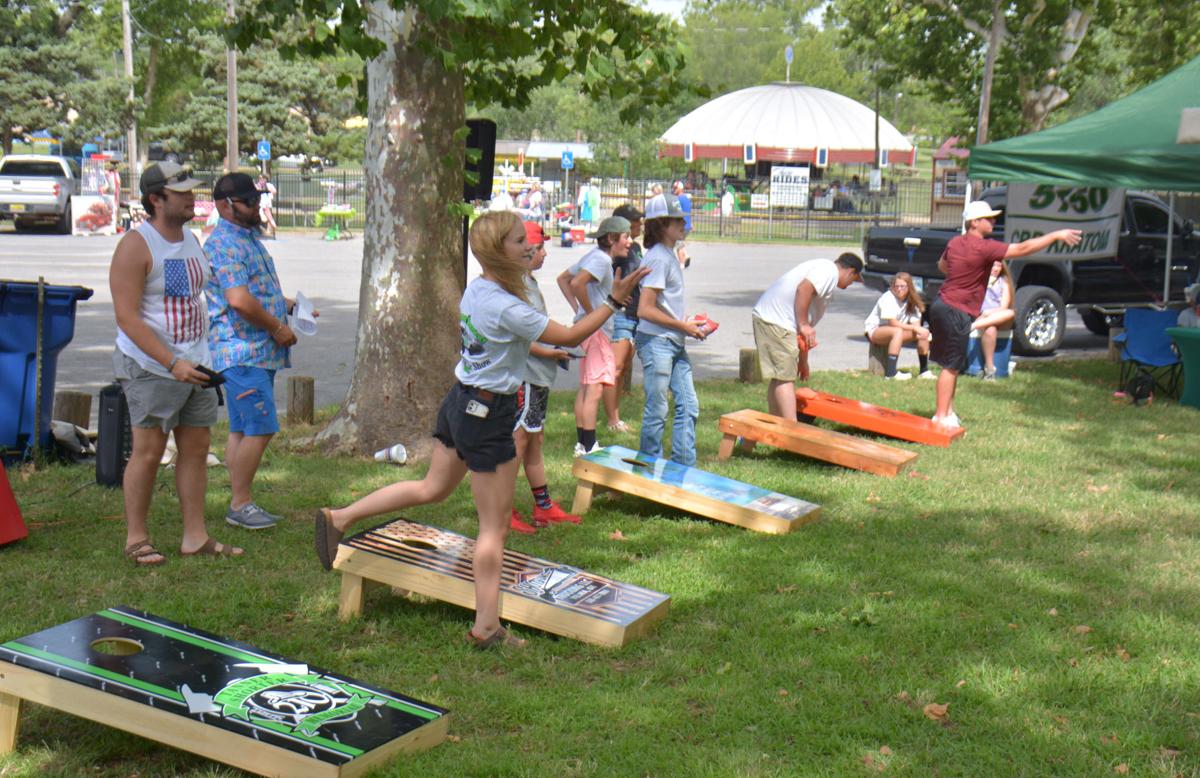 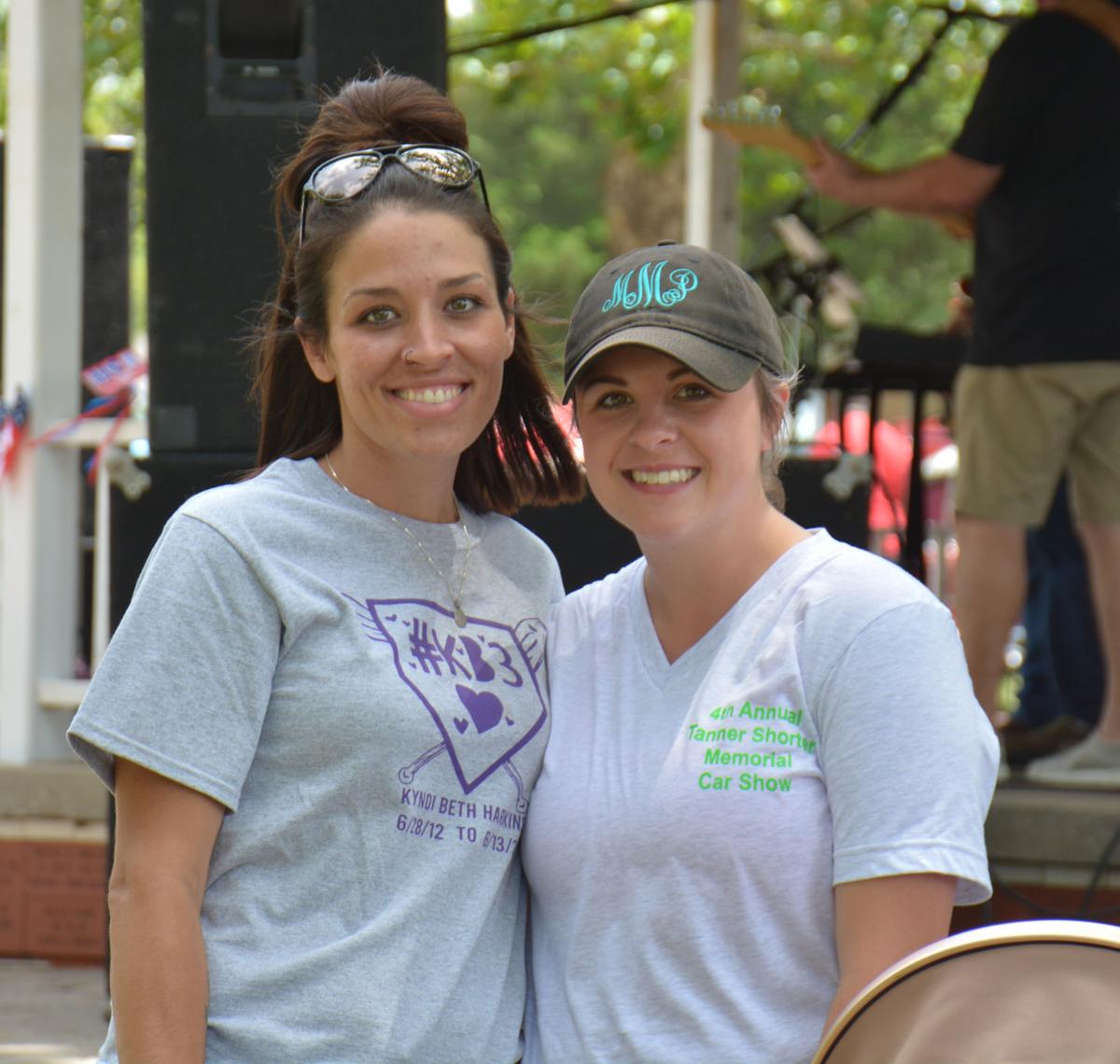 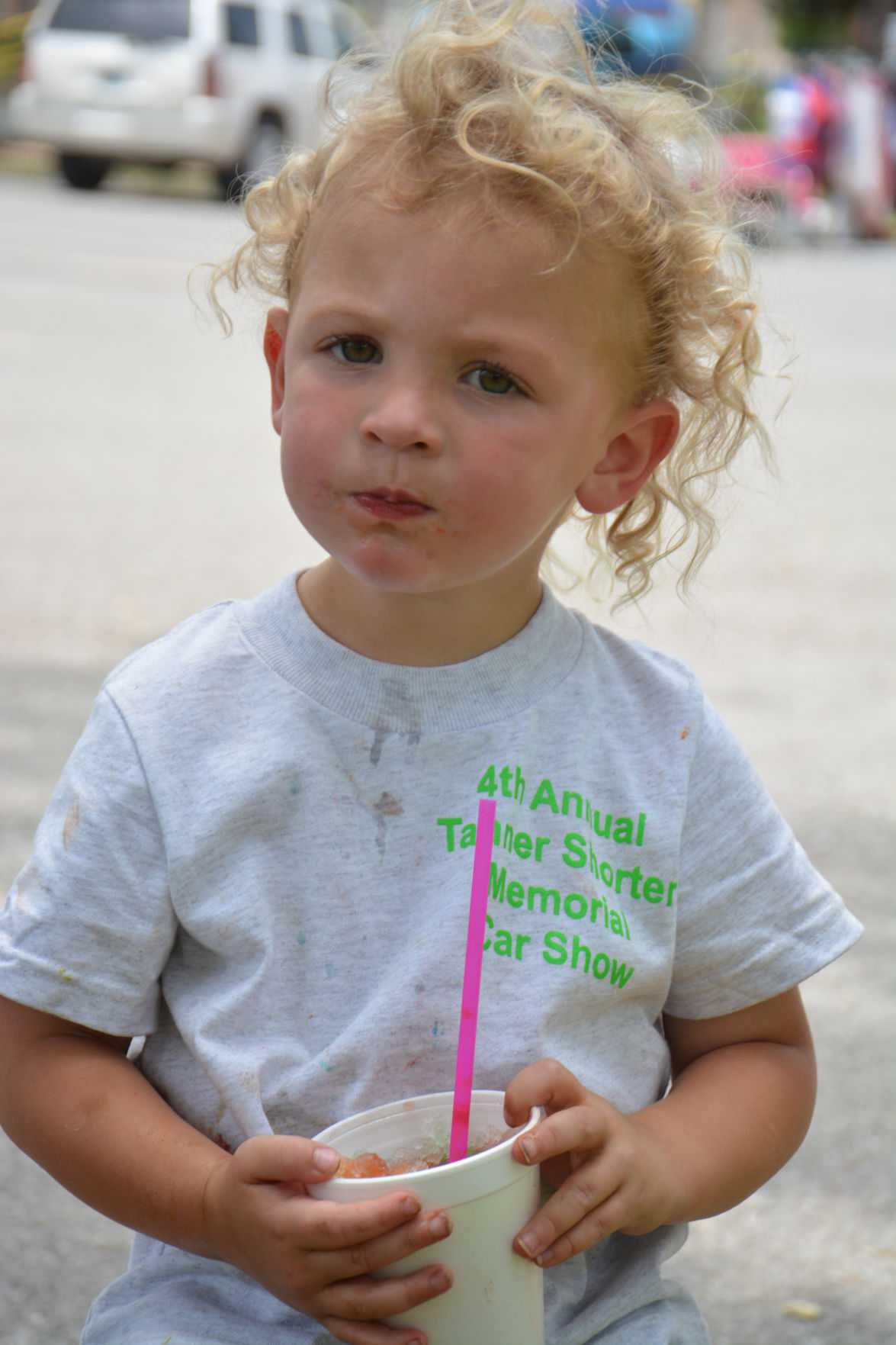 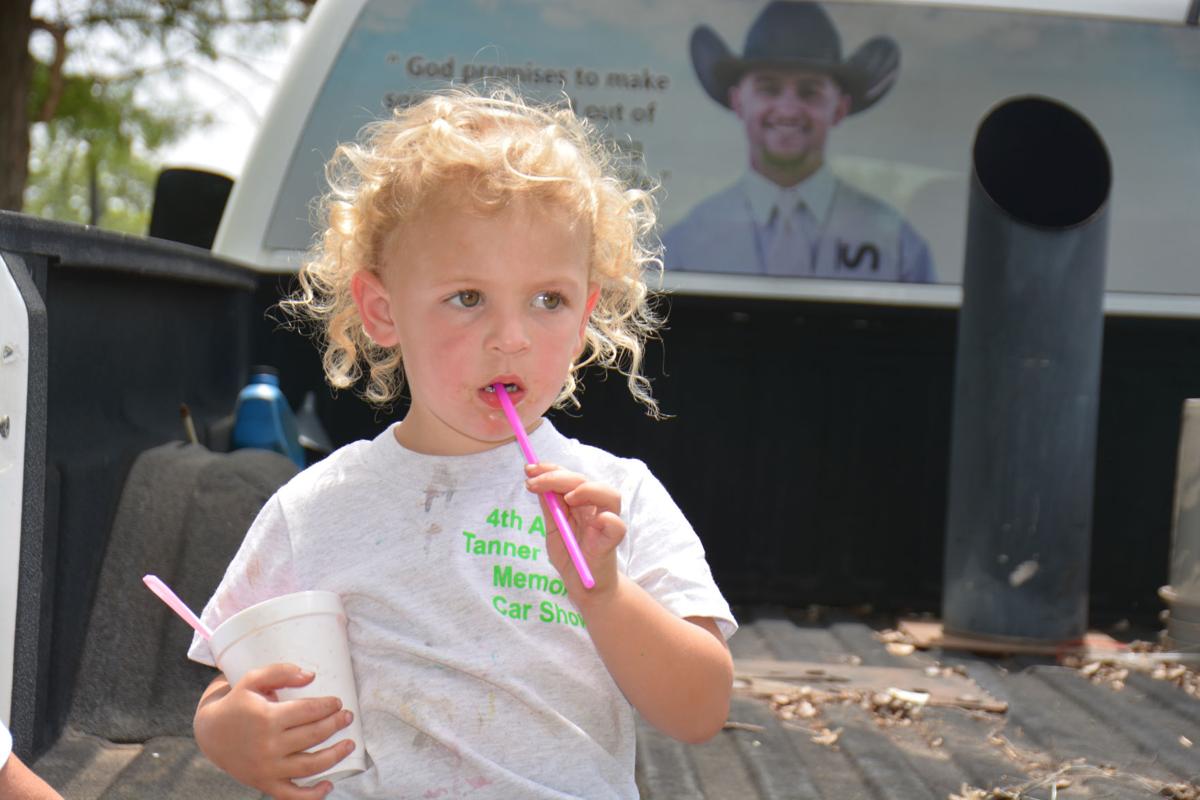 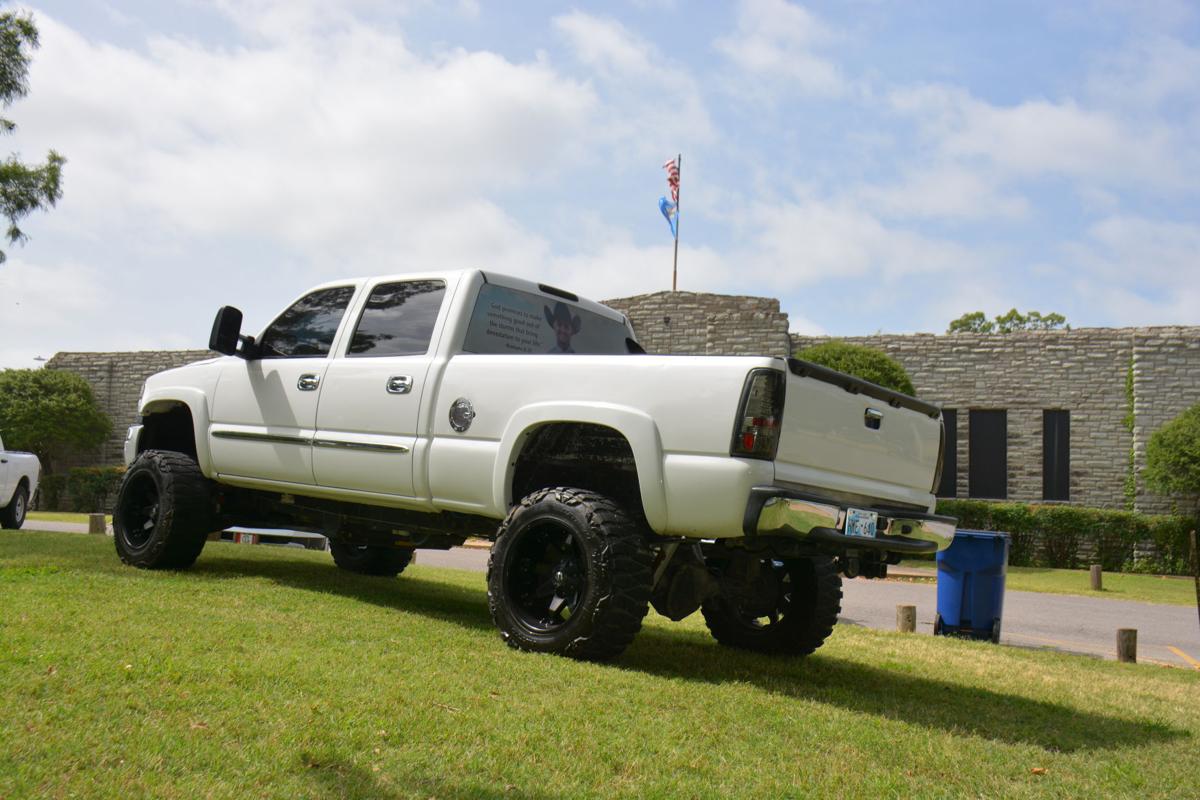 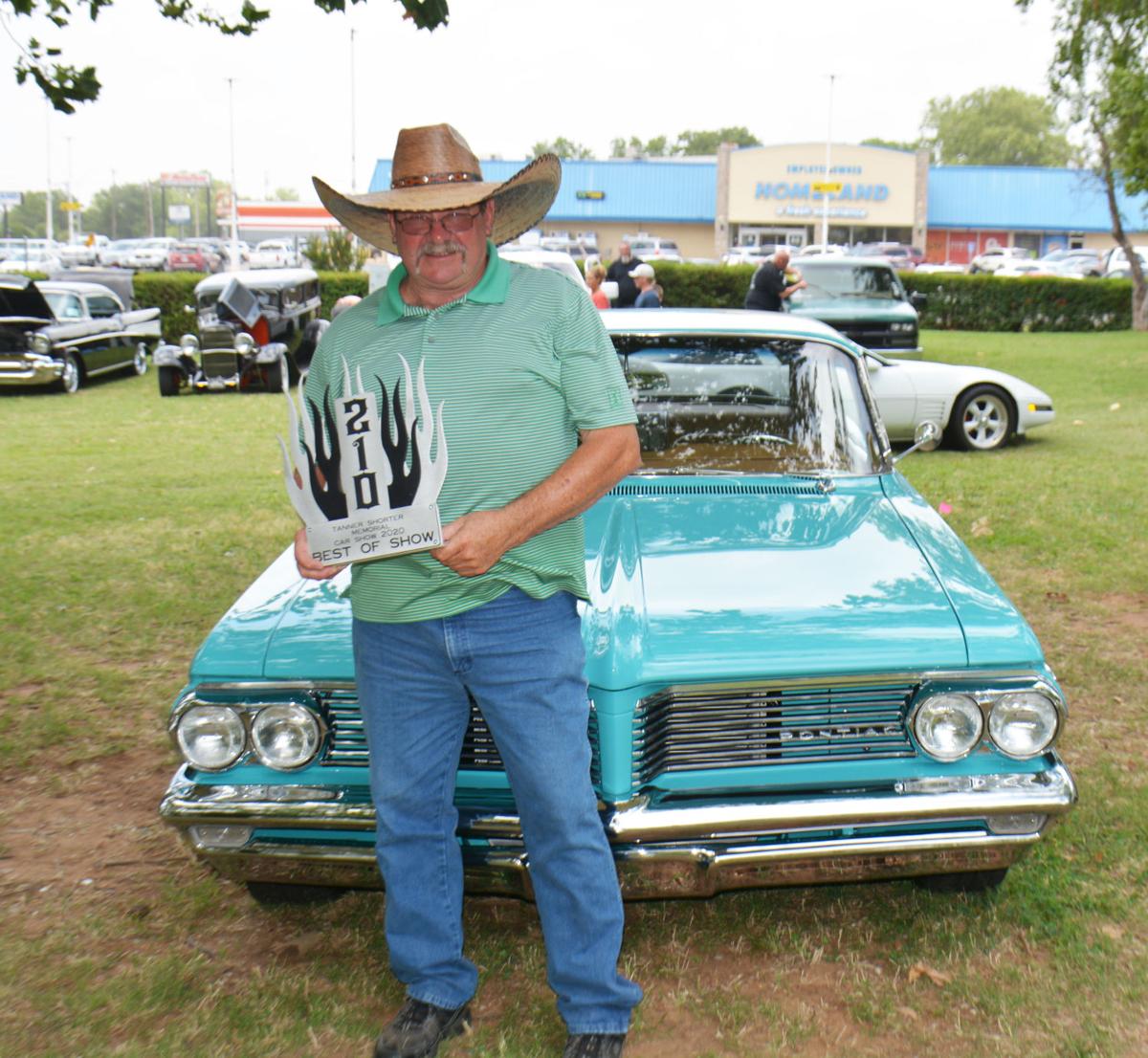