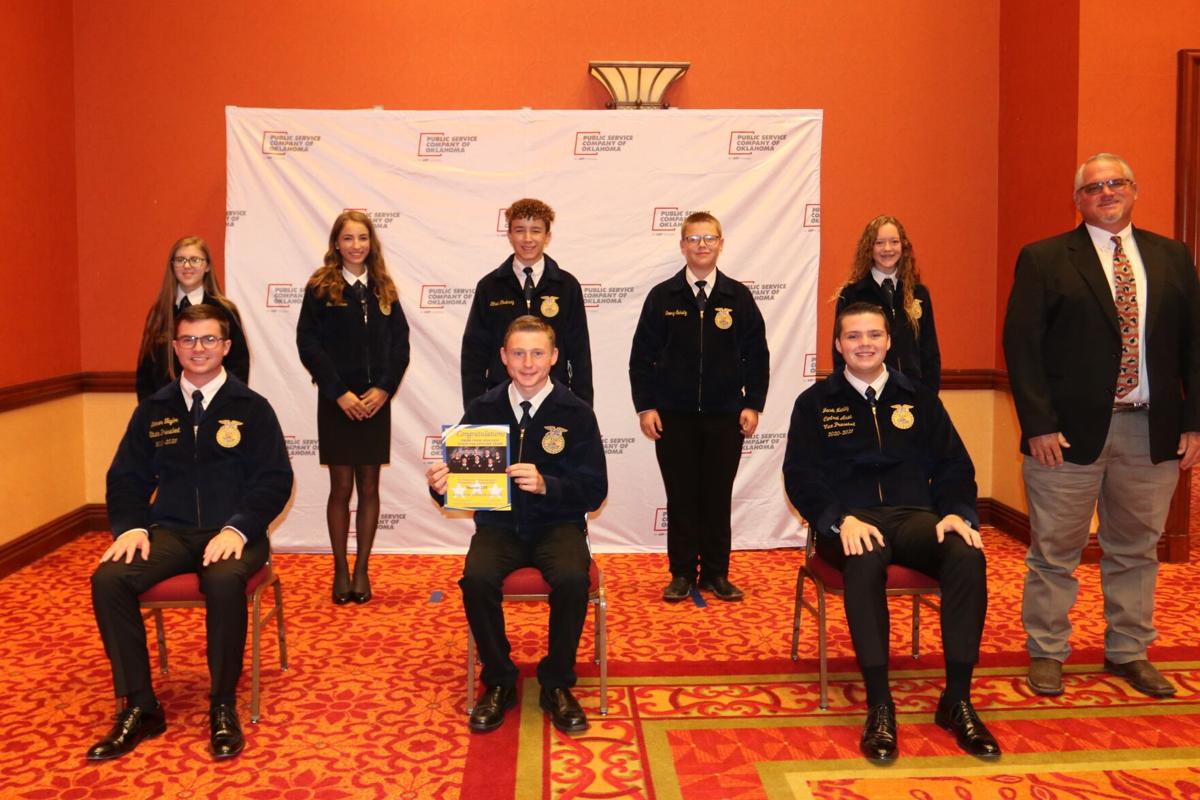 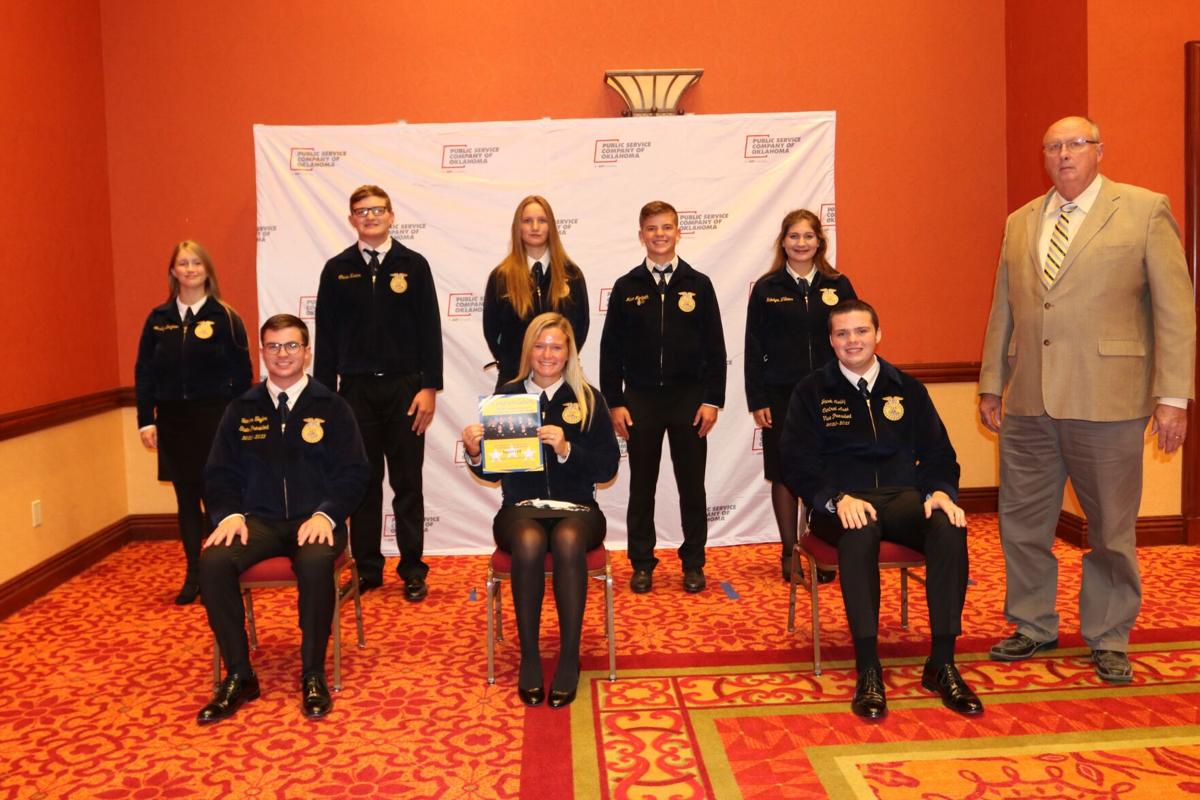 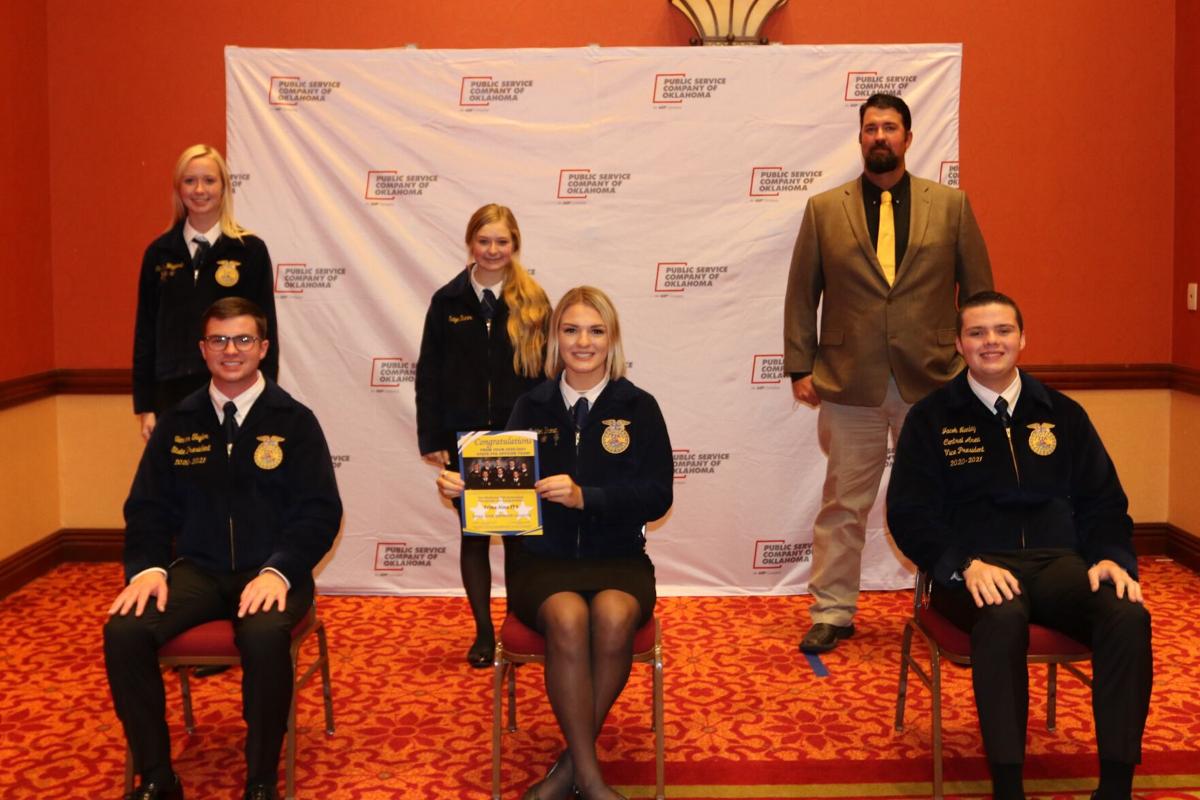 The eight state FFA officers planned and conducted this year’s conference based on the theme, “Reduce, Renew, Resolve.” Elected officers from each of the 68 high school FFA chapters in the Central area attended leadership training that focused on conflict resolution within a team. This year, the conference was split into two sessions to allow for proper social distancing protocols, and all participants were required to wear masks.

Kelly Barnes, Choctaw, Oklahoma, was the keynote speaker for the conference. He is an accomplished professional speaker and leadership coach and served as state FFA president in 2003-2004.

“Amid what we have come to10 understand as a new normal, it’s imperative that FFA members are able to provide leadership on the frontlines of the world,” said Tanner Taylor, state FFA president. “As a state officer team, we feel it is important that chapter officers are able to reduce the drama within teams, renew their passion for serving others and resolve any conflict that may arise throughout the unpredictable future.”

Officers attending from the Duncan chapter were:

Officers attending from the Empire chapter were:

Officers attending from the Velma-Alma chapter were: