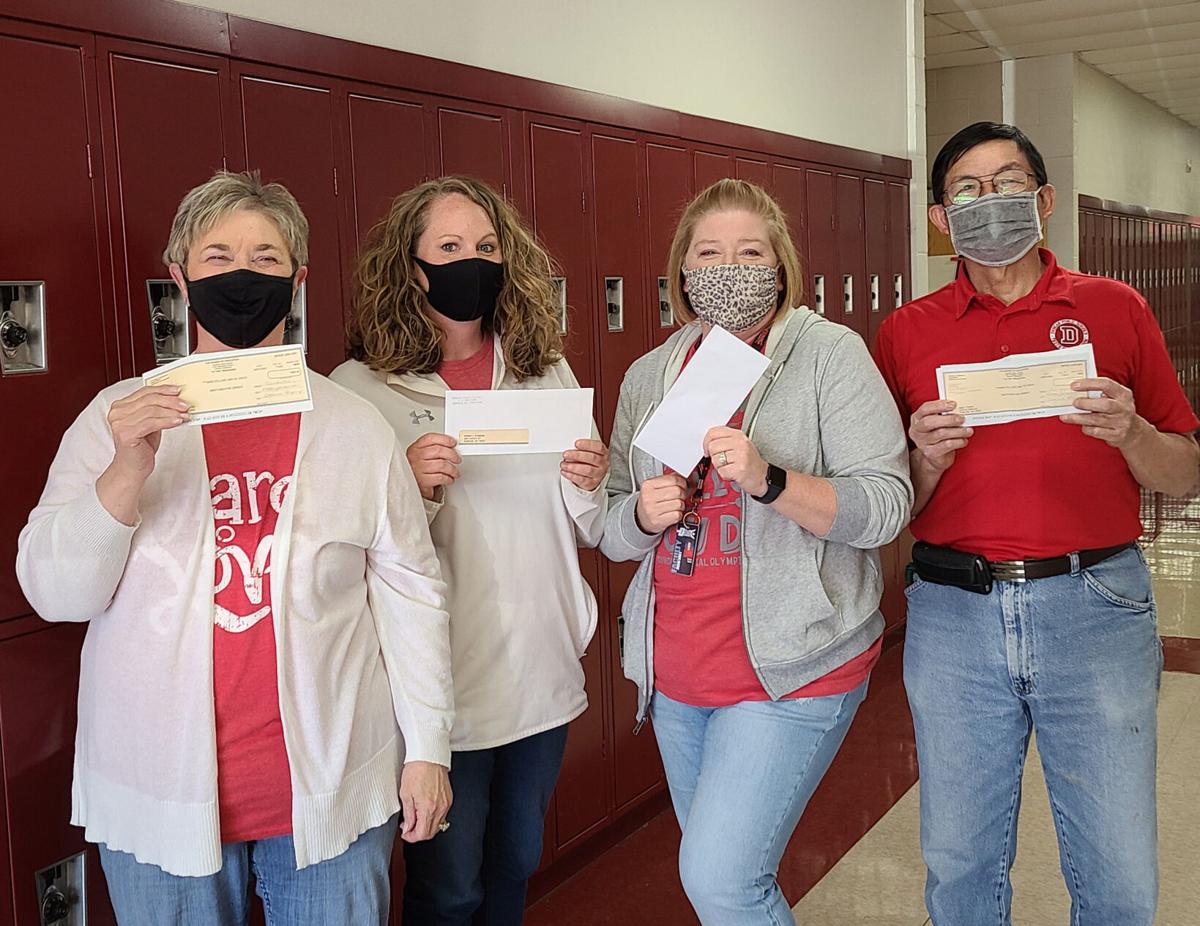 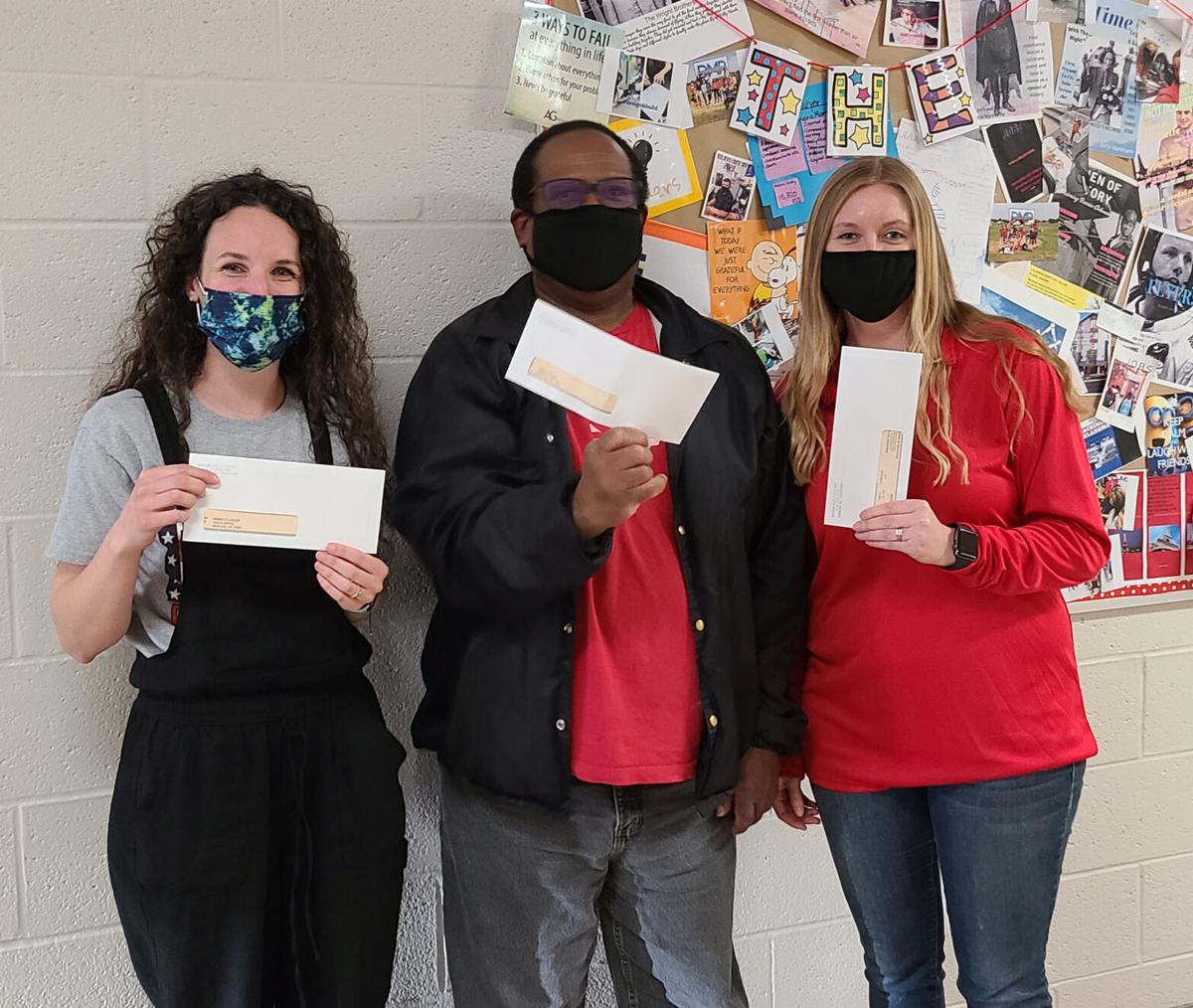 In a special meeting of the Duncan Public Schools Board of Education on Wednesday evening, the board discussed a COVID-19 Incentive Pay Plan for staff members.

Superintendent Dr. Tom Deighan said they were shown the CARES/COVID-19 incentive, as well as all of the extra federal support money they’ve been given over the next three years.

According to Deighan, this pay plan would give $500 per staff member.

“We have a handful of staff members who’ve joined us late in the year that we are going to stair-step that according to the months of service,” Deighan said. “I’m just so proud of my staff, that here we are, this point of the school year. They started school with fear and trembling, they kept us open and if we have a little ability to give them a little pat on the back at this point.”

According to Deighan, they are treating all support staff and certified staff the same.

As the DPS looks toward the future, they will also look ahead to future stages.

“Now we are looking at retention incentives for the next stage,” Deighan said. “Those we are looking at would be based on years of service as we’ve done in the past, this one, however, is just straight across the board.”