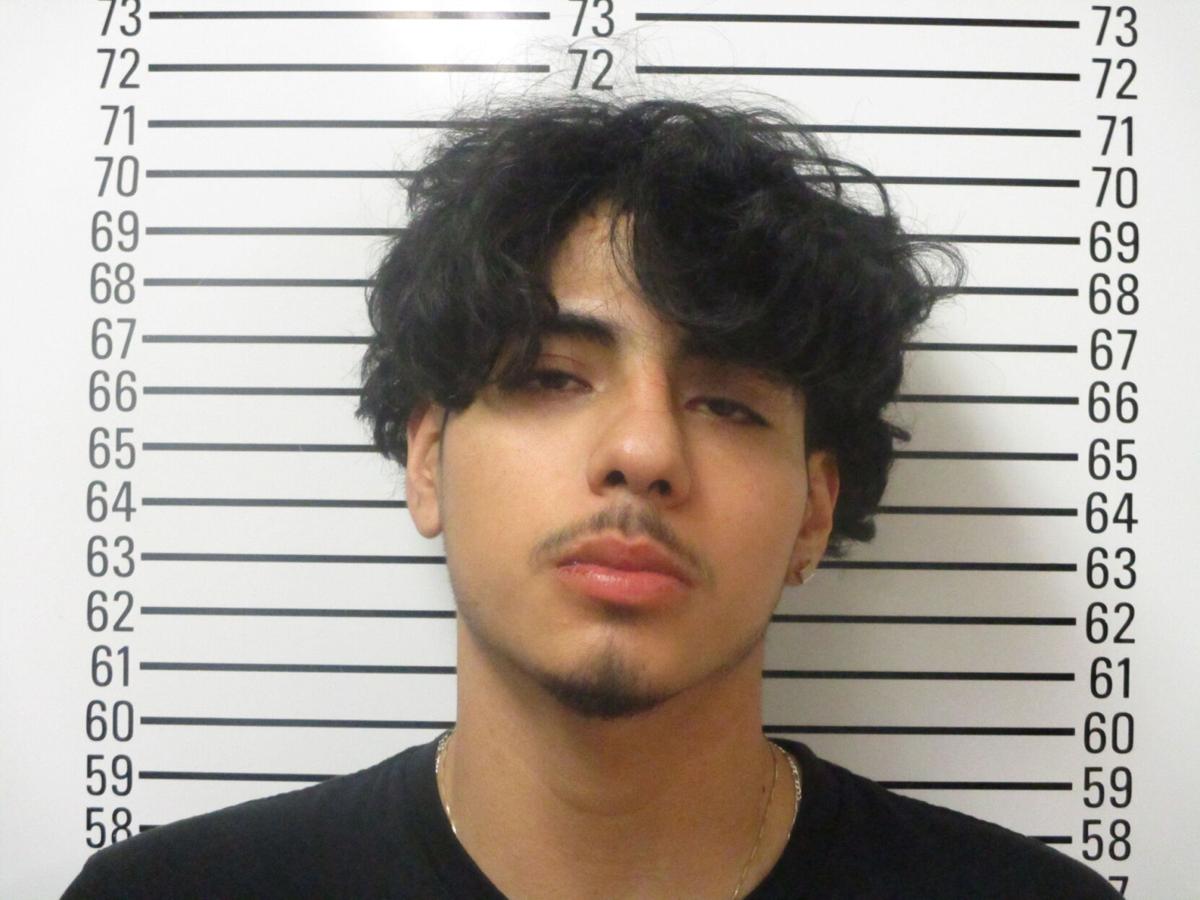 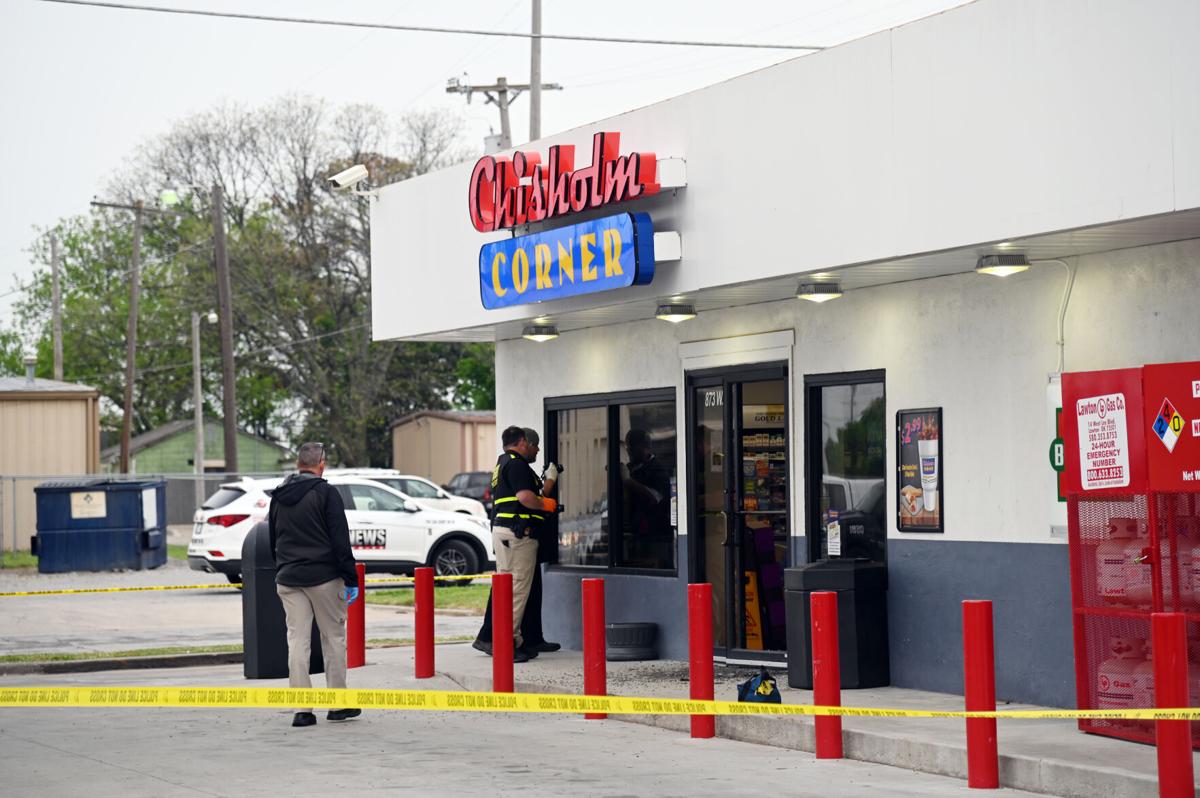 Stephens County District Attorney Jason Hicks put in a bill of particulars in the case of Samuel Varela Jr. and will now seek the death penalty for the alleged crime, according to court documents released this week.

Varela Jr. faces charges of murder in the first degree with deliberate intent and robbery with a weapon in the early morning shooting death of 19-year-old Malaki Joseph Stone.

DA Hicks submitted the paper work yesterday during a hearing that took place for the case and according to the statement, Hicks believes the criteria has been met to seek the death penalty.

Hicks, in the document, stated the death of Stone was “especially heinous, atrocious, or cruel” and believes there is a probability the defendant will commit criminal acts of violence that will constitute a continuing threat to society.

The third reason Hicks stated was that the defendant knowingly created a great risk of death to more than one person.

The declaration was delivered to the attorney for the defendant on the same date it was filed and according to Hicks, he believes Varela Jr. will plead not guilty and will be put on a jury docket.

Varela was charged officially back in late April a few days after the convenience store shooting occurred in Duncan.

According to records, the first call came into dispatch around 3:14 a.m. Tuesday, April 27, 2021, when an employee of the Stripes gas station in the 1200 block of W. Bois D’Arc reported an attempted robbery at the store.

It was stated that the caller told police a “male with a handgun in his hoodie pocket had attempted to rob the store,” records showed.

Unable to find the suspect, officers began to check convenience stores around the vicinity and around 3:31 a.m., they arrived at the Chisholm Corner located at 9th and Bois D’Arc.

Police, upon checking the store, observed Stone lying on the floor face down. DPD began to force their way into the building and called for additional units and investigators when police found Stone dead.

Varela began to knock on the window, according to the report, when Stone opened the window with Varela Jr. allegedly pulling a handgun from his hoodie and firing shots.

Police later detained Varela Jr. at another convenience store they were following up with for leads.

After receiving his Miranda Warning, Varela Jr., in his interview with police, allegedly admitted to going to the Chisholm Corner, knocking on the drive-thru window and shooting the store employee in the face.

In the interview, Varela Jr. told police he “shot three times” and had “used a 9mm handgun to shoot the store employee.”

With the declaration made, DA Hicks said once and if he pleads not guilty, Varela Jr. will be put on a jury docket at a future date.