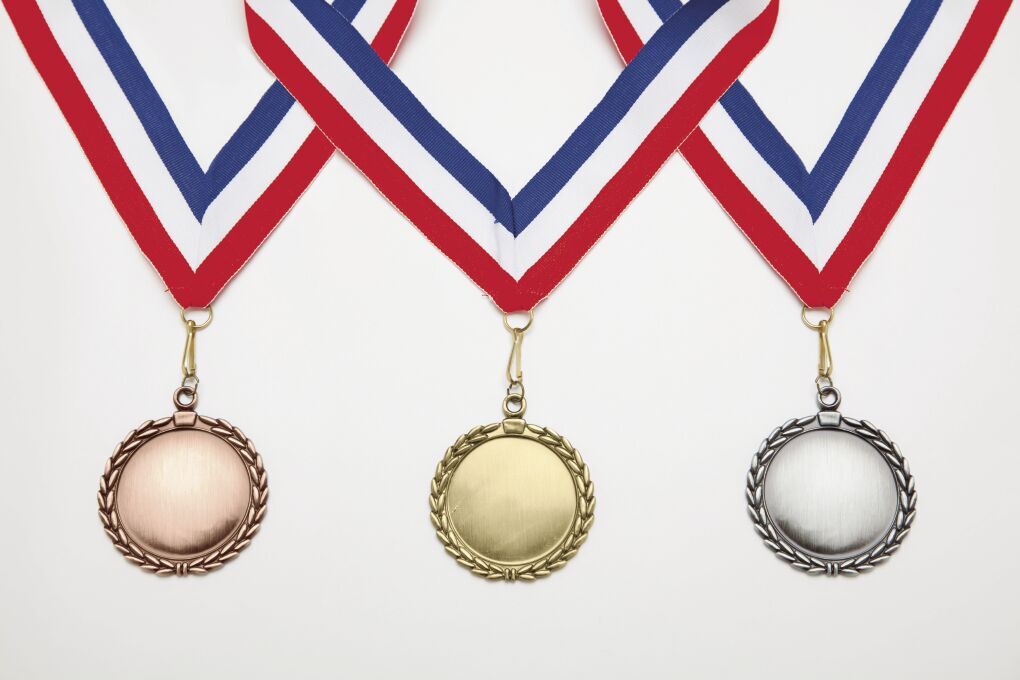 Let the Olympic games begin this season. Join in the fun with family and friends with a little friendly competition. 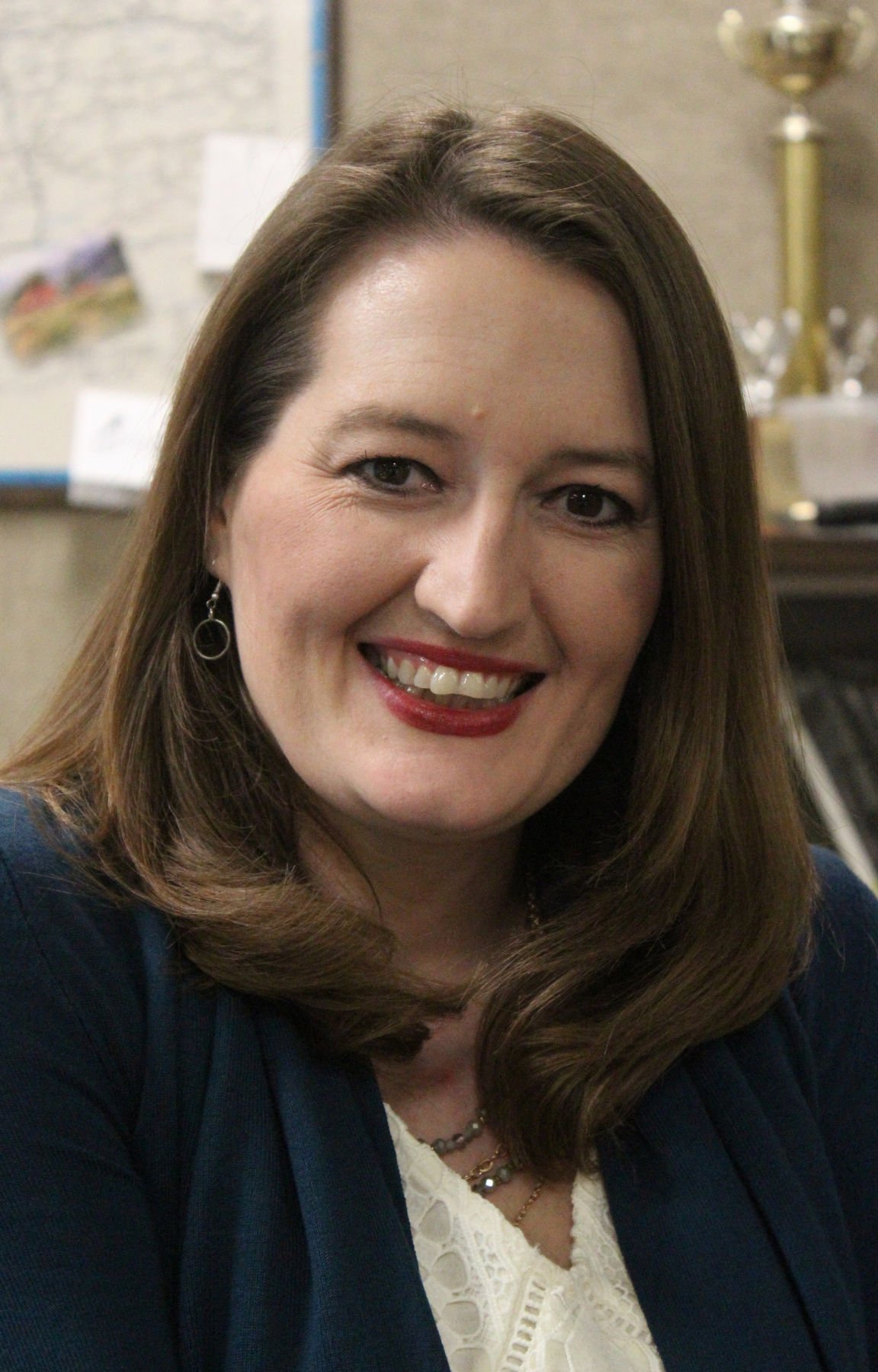 Let the Olympic games begin this season. Join in the fun with family and friends with a little friendly competition.

Go for the gold because when countries gather their best to compete in these worldwide sporting events, so can you and your family.

While some games have already began, many people are prepping to kick off this newest Olympics season.

Whether you’re lucky enough to be sitting in the stands or you’re watching from the comfort of your own home, grab some snacks and some friends and celebrate these epic moments of the Olympic season in style.

Pull out all the stops for Team USA this summer with food and decorations.

Light the torches with ice cream cones filled with Cheetos for a fire-like appearance.

Grab a bag of M&M’s for a colorful go-to snack throughout the games.

Before you begin those games, get things moving and be creative by making family t-shirts for the the event.

You will need a few things for those DIY Olympic shirts. Gather some white t-shirts, some ring shaped object like Play-Doh lids, cardboard, paintbrushes and fabric paint (red, black, blue, yellow and green), then paint the rim of the ringed object, place the cardboard inside of the shirt and stamp on your five interlocking circles on the t-shirt. Fill in the gaps with a paintbrush for any missed areas. Don’t forget the wet wipes for easy clean up with the kids.

Next, start by creating your own personalized Olympic Games with family and friends.

Gather the competitors in the house to see who will bring home the gold — aka bragging rights.

Pull out the corn hole boards, dust off some hoola-hoops and take a lap or two around your neighborhood. Grab some pool noodles for your own version of the javelin throw and then use the same pool noodles to create hurdles on the ground for the kids to jump over.

Then, grab those frisbees for the discus throw, take a lap around a pool for the swim games and fill up some two-liter bottles with water and Olympic colors for a ring toss game.

Enjoy a game of football, basketball, go swimming and race across the pool, throw some water balloons or run through the sprinklers.

Don’t forget those Olympic-sized snacks to keep up the energy for competition.

Try your hand at making some Olympic ring cookies with M&M’s or for a breakfast idea, try bagels with color coordinated fruit and veggies.

You can also get creative with American Flag toast. Things you will need include toast, cream cheese, strawberry/raspberry preserves, bananas and blueberries.

For drinks, pour sprite in the glasses and add some gummy lifesavers to the glass, for the Olympic Rings.

Don’t forget some vanilla Oreos for those gold medal snacks.

Have fun and discover ways to be brave in adversity, stick it out through a game changing event, overcome defeat and claim the victory.

Create a family flag for your team to run around with and make interlocking family rings with your handprints in the Olympic colors.

To determine a winner, tally those points and see who gets to brag for the year.

As your games come to a close, create the first, second and third place blocks for photos of “the winners” of the games.

Gather some ribbons and some chocolate gold coins and create gold place metals for the winners.

Don’t forget to take your victory lap around the house or neighborhood after winning the 2021 “Family” Olympic games.

Tamara Gregor is a news reporter for The Duncan Banner specializing in feature content and the educational beat. To contact her, email to tamara.gregor@duncanbanner.com or call 580-255-5354 Ext. 133.