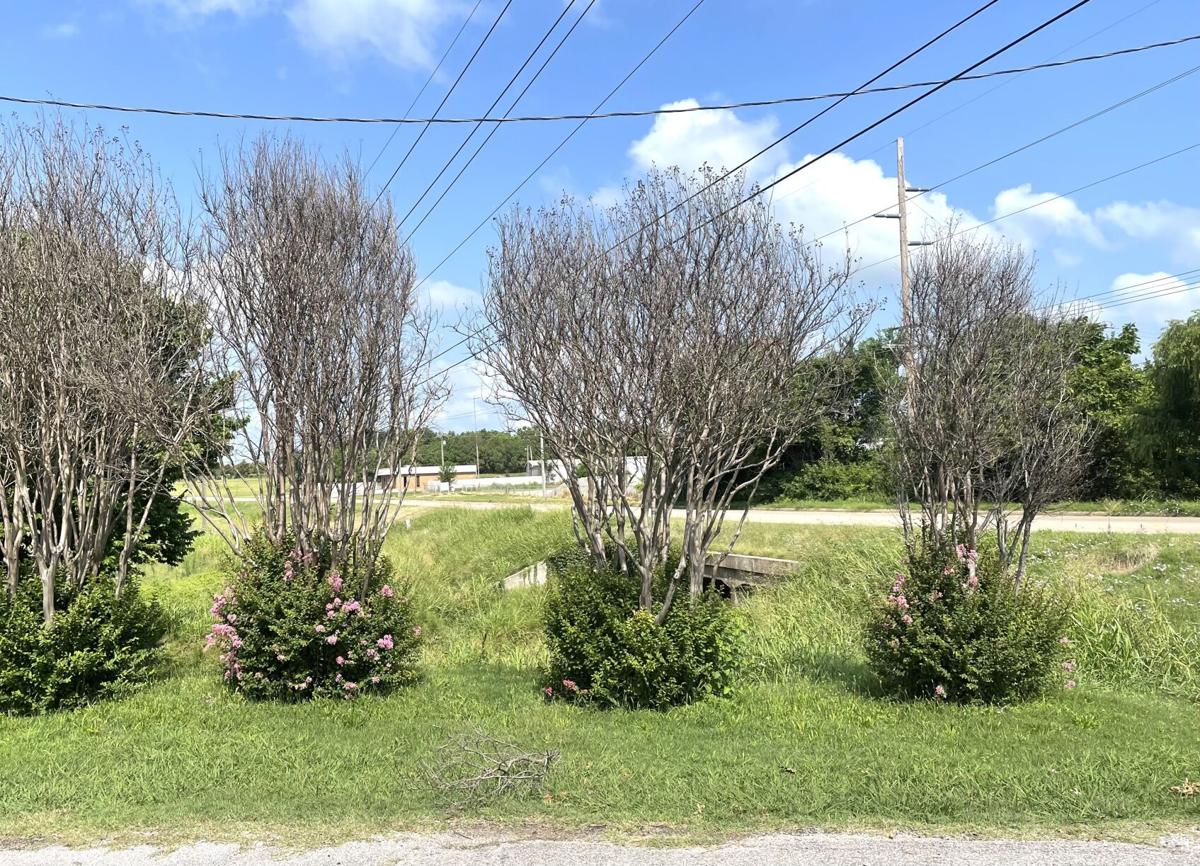 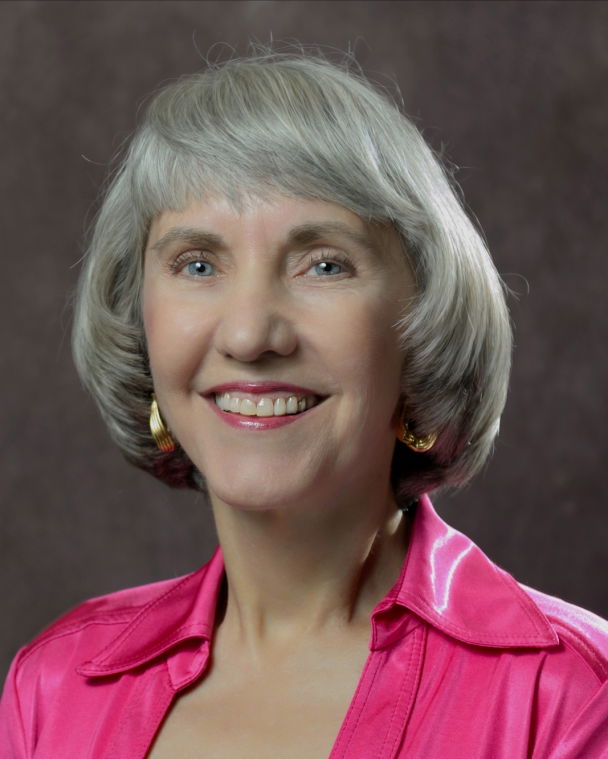 What a year for crapemyrtles. The February freeze did a lot of damage to some and not to others. The white Natchez seemed to fair better than others. Some have new growth at the bottom but none at the top. Some have partial leafing at the top and lots of bottom growth as well. If you were lucky enough to have a “normal” blooming crapemyrtle, you are one of the lucky ones.

New growth at the bottom and none at the top is an easy fix, no necessarily one you may like, but relatively easy. You need to cut off the dead branches and limbs at the top. Now your once tall crapemyrtle is much shorter. In time, the growth will become tall again. However, in the meantime you may have to thin out some of the growth as it will become quite aggressive. After all, the plant wants to live. By nature, crapemyrtles are bushes. Trimming the suckers at the bottom for the taller varieties, keeps them looking like trees. Since the freeze was a rare anomaly, we may discover that some plants will need to be replaced. Especially if it no longer resembles a tall crapemyrtle. That will be a decision you will have to make this year or next.

If some of your crapemyrtles have new leaves and blooms, but lots of dead branches, you will need to trim out the dead branches. It’s a simple matter of trimming them as close to the bottom as you can. Those frozen limbs and branches will not come back to life, they need to be removed.

As you drive around town, you’ll see many crapemyrtles that have tops that have been frozen and are no longer viable. You can reassure the owners that they can be cut back as close to the bottom as possible. New growth at the bottom has been blooming on many of the crapes. In time it will get taller and taller. If you have a bushy type, cutting off the top doesn’t change the shape one bit, it will soon look like the original plant that you have been enjoying. Let’s hope we don’t have a repeat of the February freeze again.