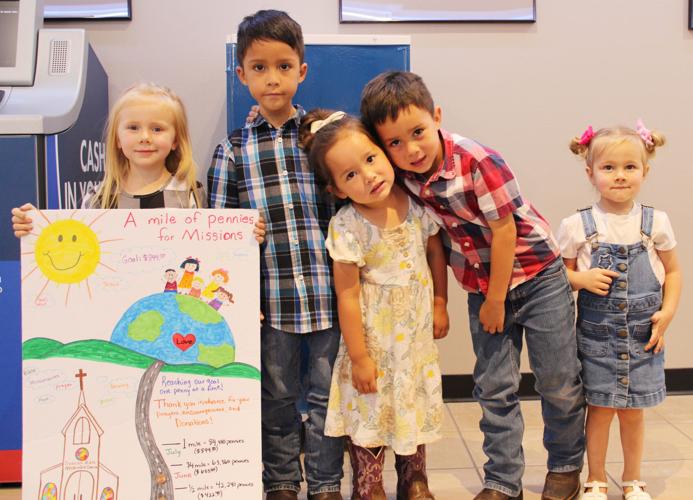 After starting with a simple devotion, kids at Duncan Bible Methodist soon took on the challenge to raise “A Mile of Pennies” for a mission project. Six children ranging from one to six to including Conner, Jeremiah and Leandra Williams and Maisey, Kendall and Judson Crouch helped in reaching the goal of raising $864.88 for missions. 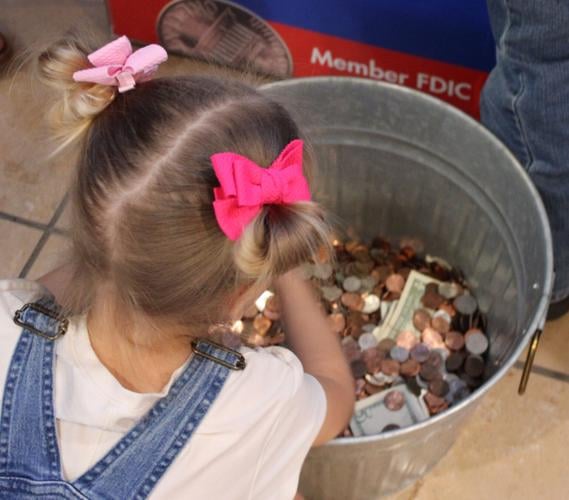 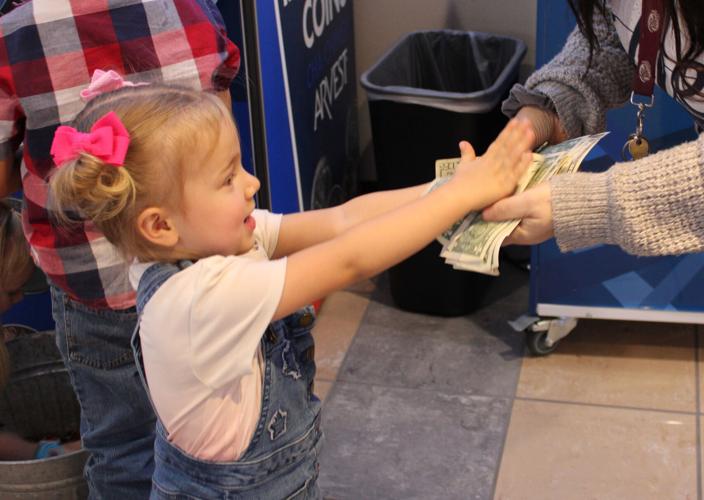 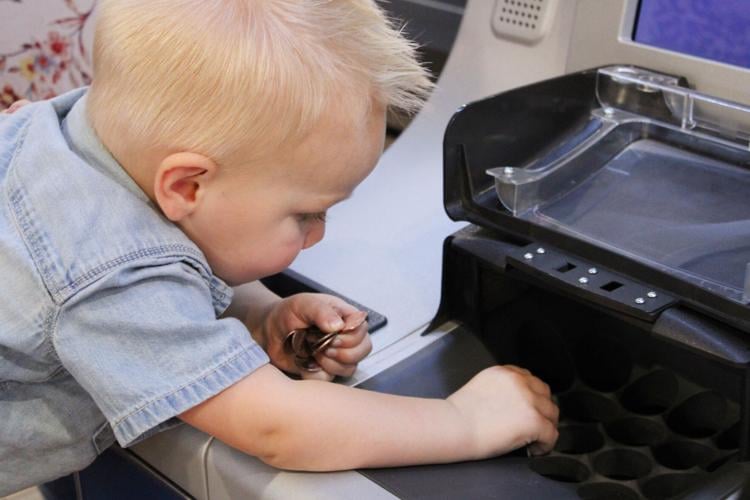 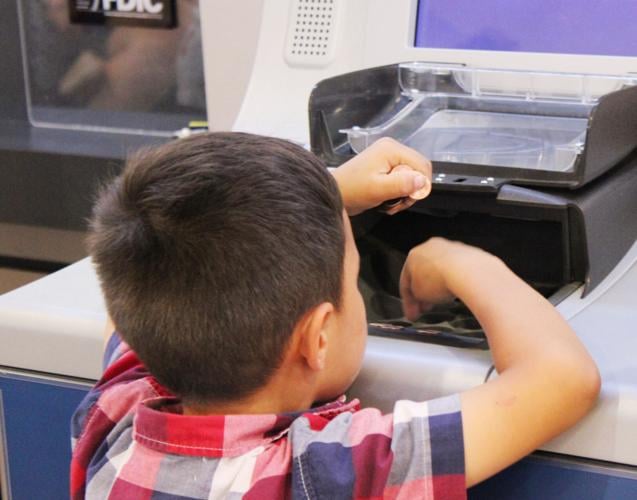 After starting with a simple devotion, kids at Duncan Bible Methodist soon took on the challenge to raise “A Mile of Pennies” for a mission project. Six children ranging from one to six to including Conner, Jeremiah and Leandra Williams and Maisey, Kendall and Judson Crouch helped in reaching the goal of raising $864.88 for missions.

A simple devotion instilled generosity into the hearts of young children these past few months. Six children ranging from one to six exceeded their goal by $20, by raising $264.88 on July 22, which gave them a grand total of $864.88 for missions.

Conner, Jeremiah and Leandra Williams, along with Maisey, Kendall and Judson Crouch saved their pennies, asked for donations and deposited it all into the bank over the past few months for the sake of giving back.

LaFreda Roundtree, Sunday school teacher with Duncan Bible Methodist, said along with her husband, they work with the missions service at the church and one evening they came up with a service project for their kids when they were talking about what a penny is worth.

“It just stemmed from there,” she said. “We needed to put a heart of missions into our children.”

Roundtree said after seeing a similar project fundraiser with “A mile for Pennies” on Pinterest, she thought their group could attempt this project as well.

“God laid it upon my heart to try to do something for our missionaries,” she said.

According to Roundtree, they wanted to donate what they raised to their church camp, as well as send to their missionaries across the world.

She said they’ve had missionaries all over the world, from Papua New Guinea to the Philippines to China, Mexico, Honduras and Africa.

Over the course of the past four months, the kids class brought in their pennies to reach their goal.

To kickoff the fundraiser goal, volunteers and kids hosted a yard sale in April.

“We knew we could get the kids out there in front of the church and ask for donations,” she said. “They raised over $100 that first month.”

In May, they pushed out their fundraiser on social media to gather more interest.

According to Roundtree, they received a basket of pennies, a $50 check and several donations throughout the month to help out, along with church members bringing in their loose change.

With one large donation of change, Roundtree said they increased another few hundred dollars for their cause.

The young kids were just above $600 on July 22, when they set up a donation stand at Jitters Coffee. They were just $200 short of their goal.

“I just wanted to encourage the kids to really think about other people in the world to reach the gospel to,” she said. “To have that heart of missions.”

She said the kids have been really excited to raise this money.

“They really enjoy going to the bank and cashing that in,” Roundtree said. “We’ve done that a couple of times.”

After a morning of collecting donations, the kids gathered up the change and dollar donations to deposit at Arvest Bank.

Roundtree thanked Arvest Bank for their hospitality in their event.

“The workers in there are so friendly,” she said. “They gave them suckers, they gave them popcorn (and) helped lift them up to the machine.”