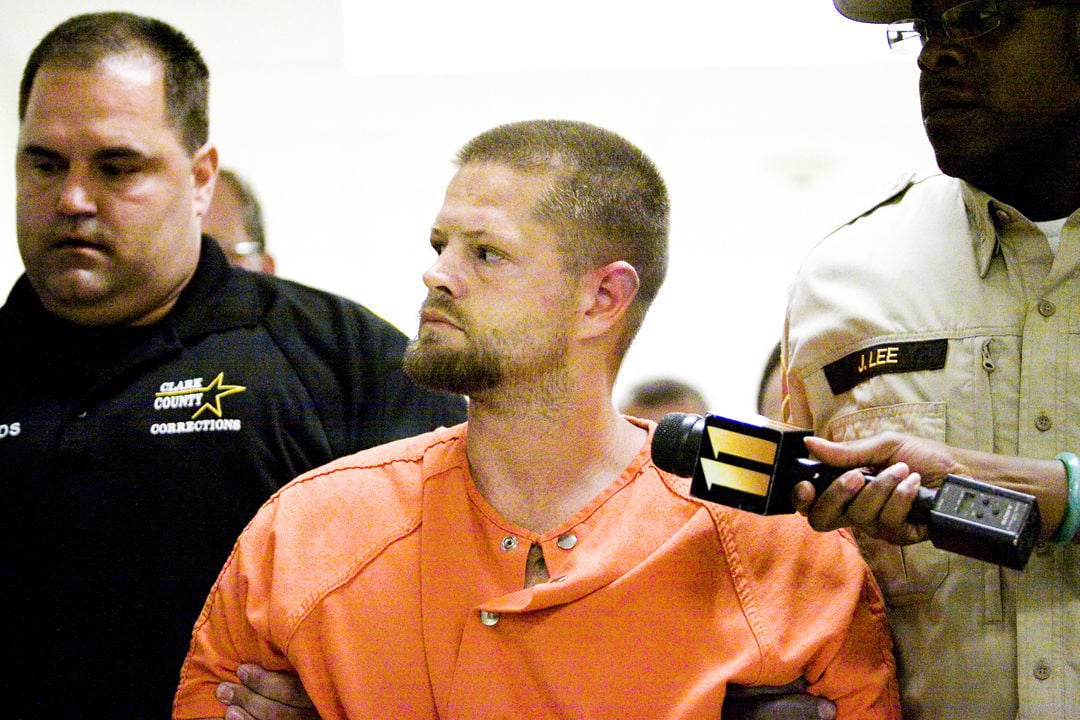 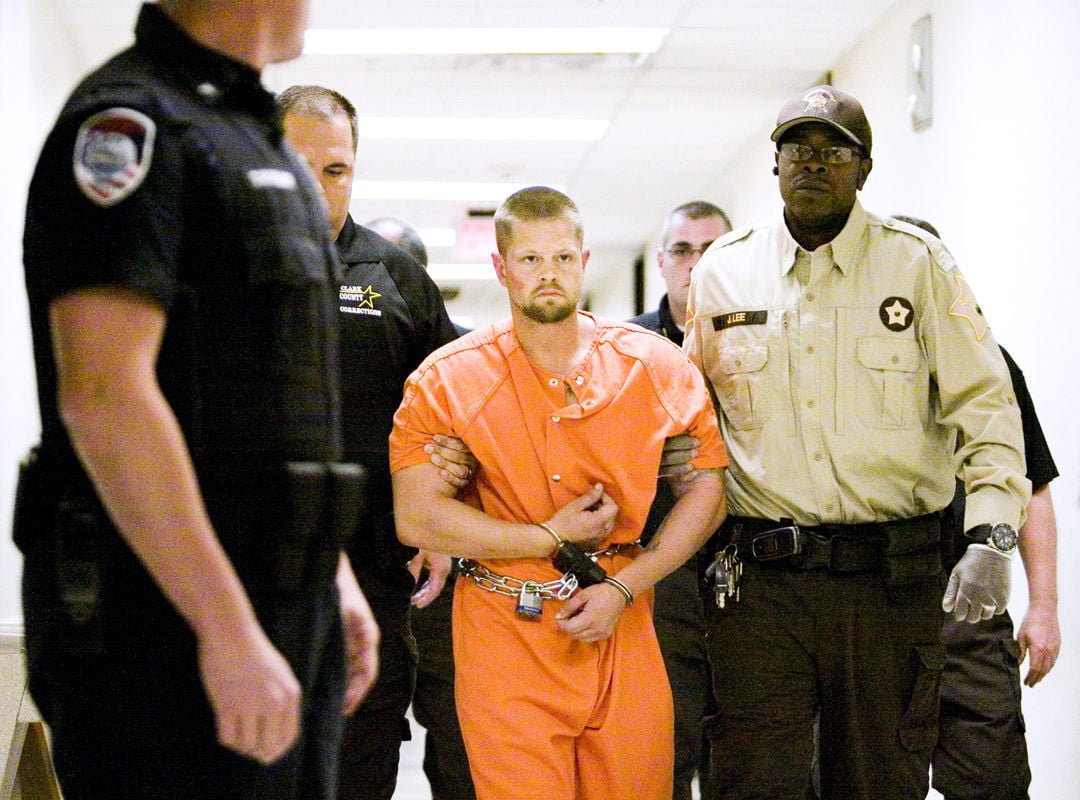 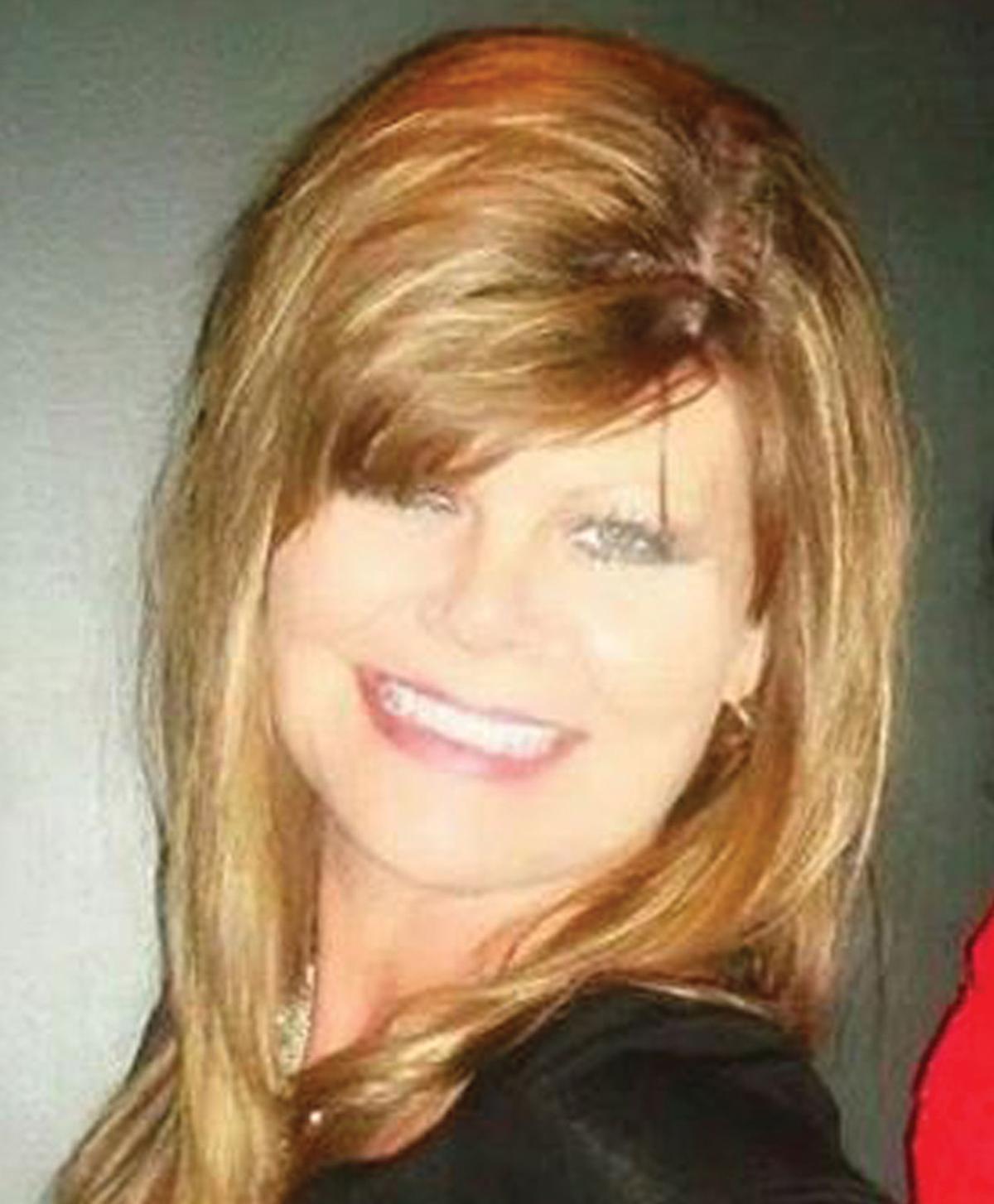 The heinous acts of Joseph Oberhansley, who police say admitted killing his ex-girlfriend in her southern Indiana home and eating her internal organs, could be linked to a brain injury he suffered more than 15 years ago, a psychologist said Wednesday.

Oberhansley, 33, appeared before a judge Monday on charges of killing Tammy Blanton, 46, as well as felony abuse of a corpse and felony residential entry. Police said he broke into Blanton’s home, killed her, and then ate portions of her brain, heart and lungs.

It was not his first violent offense. In 1998, at age 17, Oberhansley fatally shot the mother of his child, wounded his own mother, and then turned the gun on himself. He pleaded guilty to manslaughter and was released from prison in 2012.

During the shooting, the frontal lobe of Oberhansley’s brain was injured.

Dr. Monnica Williams, a licensed clinical psychologist and the director of the Center for Mental Health Disparities at the University of Louisville, says damage to the frontal lobe can have lasting effects.

“The frontal lobe is in charge of forethought, planning and being able to respond in a socially appropriate manner. Those things are broken in this individual,” said Williams.

Oberhansley’s defense attorney in the 1998 case, Ronald Yengich, called the plea deal in the killing a “fair compromise,” and added that Oberhansley’s brain injury had actually made him a calmer person.

“The injury he sustained actually has had a beneficial effect because of the portion of the brain that was injured,” Yengich said.

During his hearing Monday in Blanton’s death, Oberhansley pleaded not guilty, and denied his involvement in the crime. He told the court, “You got the wrong guy. I have not done this. It is not me.” During the hearing and while being escorted back to the Clark County jail, Oberhansley repeated, “My name is Zeus Brown.”

He is being held without bond in the Clark County jail.

According to the probable cause affidavit, items were found in Blanton’s kitchen that support Oberhansley’s initial admission to consuming Blanton’s organs.

During a search of Blanton’s residence last week, police found the woman’s mutilated remains in a bathroom. According to the affidavit, Blanton’s remains were located with the majority of her heart, part of her lungs and a large section of her brain removed.

An electric jigsaw was also located by detectives that corroborated statements made by Oberhansley to his method of mutilating the body.

A group of Jeffersonville churches plans to host a vigil Sunday afternoon in front of Blanton’s home, to pray for the victim’s family and friends, as well as first responders and others touched by her murder.

St. Luke’s United Church of Christ Pastor the Rev. Jennifer Mills-Knutsen said her organization is one of the churches involved in the event.

“Anytime there is a murder in Jeffersonville, we respond,” Mills-Knutsen said. “We understand that after a terrible crime like this is committed, there is a breach and a scar in the fabric of the community, not just in the lives of the family.”

She said Blanton’s family and friends are most affected by the murder, but added there is a “broader sense of hurt and violation in the community after something like this happens.”

Details for this story were reported by The News and Tribune in Jeffersonville, Ind., and WAVE 3 News in Lexington, Ky.

JEFFERSONVILLE, Ind. – It has the stuff of a comedic one-liner, but PETA says it is dead serious in urging the local sheriff to feed an accuse…